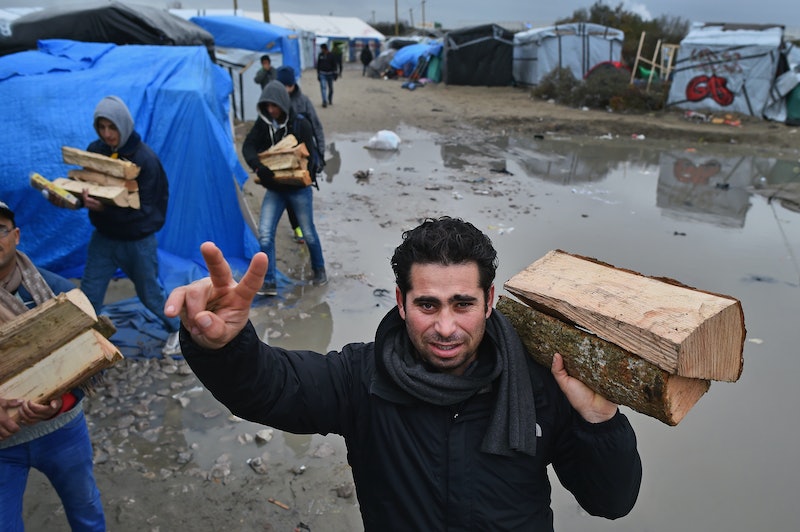 The image of the fleeing migrant, crying and shoved into a boat filled far beyond its capacity, has been a tragic cornerstone burned into the minds of many this year. In 2015 alone, there have been nearly 3,700 migrants who have died trying to cross the Mediterranean Sea, more than 300 more than the previous year. The issue of migration has also been hijacked by some for political capital, a scapegoat used to cultivate a fear of the foreign. Because of this, participating in International Migrants Day to help migrants and refugees is more important now than it perhaps has ever been in our lifetime.

International Migrants Day on Dec. 18 was created by the United Nations in 2000 to help recognize the increasing number of migrants, as well as their vital role in the growth and development of a nation. It is also designed to further secure the rights of migrants, who are often caught in a logistical limbo upon entering a new country.

Before arriving to the United States, for instance, refugees are subjected to the most intense screenings conducted by the Department of Homeland Security, which can take up to a grueling 18 months. After arriving, refugees are given only $1,000 to pay three months' rent and are required to pay back the cost of their flight to the United States in full. The process for refugees' arrival is time-consuming and complex.

Helping migrants does not have to be similarly complicated, however. On this International Migrants Day (and beyond), consider these simple ways you can make a significant impact on someone's life:

The United Nations' Refugee Agency, UNHCR, is currently focusing their efforts on providing the items necessary for surviving the winter months. With a donation to UNHCR, which can be given in any monetary amount and through multiple types of currency, the organization will provide tents, cooking stoves, and blankets to refugees. You can donate to UNHCR here.

Many of us have closets filled with things we never wear. If this is the case for you, there are organizations such as Clothes for Charity that you can give to. In lieu of sending the clothes directly to the migrants, the organization will give 200 euros for roughly every 2,200 pounds of clothing they receive.

If you want to give clothing directly and live near Canadian cities like Ottawa, Montreal, or Toronto, which are expecting an influx of 10,000 Syrian refugees by the end of the year, you can use an interactive map that highlights all of the legitimate drop-off points where clothing may be left. Ottawa residents in particular are urged to use this map to help assure that their clothing gets to the right groups.

Set Up A Welcoming Committee

With this map, you can see every U.S. state that is accepting refugees. With as something as simple as a trip to the airport, you can be part of a group that welcomes migrants as they enter the country. Given the animosity that has been circling around migration, an encouraging presence can say a lot.

Through these simple actions, some of which only require the click of a mouse, you can help make a lasting impact on what could possibly be a multi-generational refugee story.