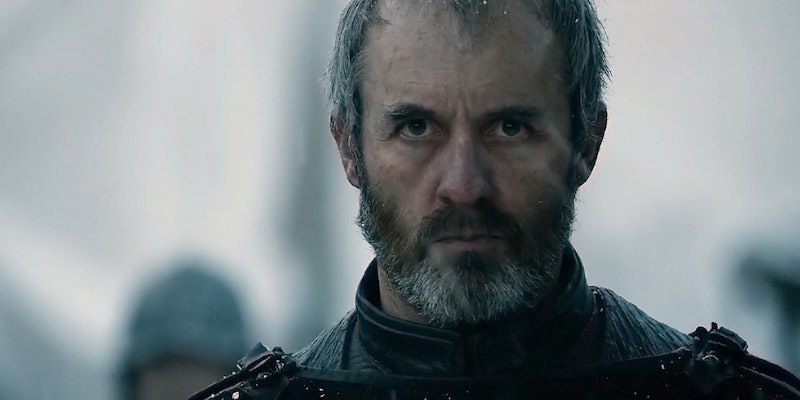 While most people first heard about the land of Westeros when the HBO show Game Of Thrones started, many loved the book series the show is based on, A Song of Ice and Fire, first. While these folks seem to enjoy the show, there are definite differences between Game of Thrones and the ASOIAS books. While the series began pretty faithful to the first ASOIAF book, the show has since branched off into some new directions. Not a bad thing, of course, but if you're a stickler for detail and are obsessed with the books, it could drive a person crazy.

The books' author George R.R. Martin is involved with the show, having written some episodes himself, so it's not like the series can go too off the rails compared to the books — however, it makes sense why lovers of the books get driven a little crazy when the show makes changes. There are beloved characters who, for various reasons, have been changed. Characters who survive in the books have been killed off in the show, and vice versa — not to mention, some details have been omitted that were important in the books.

From the fairly trivial to the dark and serious, here are the changes from the GoT books to the show that drive fans crazy. Of course, SPOILER ALERT for book and show fans alike.

While Stannis is definitely not faultless in the books, he is a lot crazier/more evil on the show. This took an especially intense turn in the fifth season when he burned his own daughter at the stake... a death that did not occur in the books.

Myrcella, the product of the incestuous relationship between Jamie and Cersei, tragically died in the final episode Season 5, while she remains alive in the books. (For what it's worth, some fans still hold out hope that she's going to be found alive in Season 6).

Talisa Stark was the wife of Robb Stark in the show, and she was killed while carrying his child at the infamous Red Wedding. None of this happened in the books, because Talisa did not exist. Talisa was an invention of the show; in the books, Robb married noblewoman Jeyne Westerling, who did not attend the Red Wedding and was, as far as we know, not pregnant.

Many characters have been aged in the shows, most notably the Stark children and Daenerys.

People who have only watched the show might not be able to believe that Joffrey's death was even more gruesome in the book, but some fans were surely disappointed that unlike in the book, the hated character did not claw his own throat out.

Game of Thrones the show has lots of characters, but not quite as many as populate the books. One notable exclusion on the show has been that of Strong Belwas, a fighter who acts as Khaleesi's protector and companion.

Fans of Game of Thrones should not necessarily despair at all of the exclusions, deaths, and changes; another change the show makes is chronology, so it's possible that old omissions, and even dead characters, may appear after all.