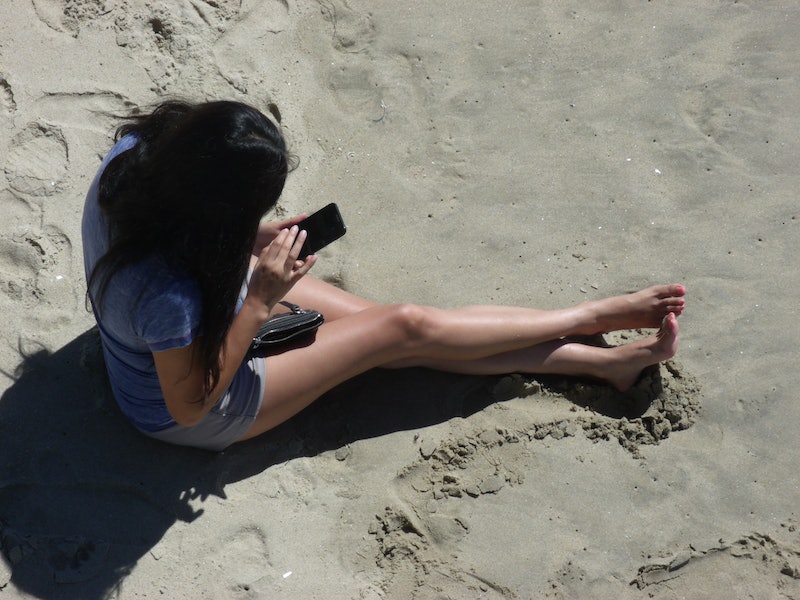 The end of 2015 is nigh, and you know what that means: a truly absurd number of retrospectives looking at the past 12 months. Today, I bring to you the most popular slang of 2015, as curated by BuzzFeed. Like most slang, some are catchier than others: As useful as they may be, words like "tidsoptimist" and "backpfeifengesicht" just don't have the same ring to them as "Mondaze" and "boregasm."

If you have an extensive vocabulary, or if you're familiar with Nordic languages, you might have noticed that "tidsoptimist" isn't actually slang — it's a Swedish word meaning, "someone who is habitually late because they think they have more time than they actually do." Similarly, "backpfeifengesicht" is German, meaning "a face badly in need of a fist." This is because BuzzFeed's list isn't just restricted to slang; the list is compiled by the Twitter account @words based on the most popular words used in BuzzFeed posts in 2015. Some you're bound to recognize from your own vocabulary, while others might seem like they come out of the left field, but either way, you're going to want to incorporate them into your daily vocabulary before 2015 comes to an end. The ones you can pronounce, at least.

To that end, let's take a look at 10 words below, along with some sentences to get you started. After all, there's no better way to entertain yourself during the holidays than by playing 2015 Slang Bingo with your relatives. Be sure to check out all 31 words over at BuzzFeed.

Meaning: (n) A person who feels more comfortable talking over text than to your face.

"I pretend to be a textrovert around that guy, mainly so I don't have to deal with him in person."

Meaning: (n) A person who loves felines; a cat lover.

"Ian Somerhalder is an ailurophile — could he get any more perfect?"

Meaning: (n) Someone who asks many stupid, pointless, or obnoxious questions.

"Anyone who uses 'askhole' unironically is probably an asshole."

"The only people who consider themselves chionophiles probably haven't seen snow before."

Meaning: (n) When white people claim to have discovered something that has been around for years, decades, or centuries.

"Kevin Columbused Little Ethiopia recently, and he won't stop talking about it."

Meaning: (n) The cocoon of blankets and pillows you gather around yourself whilst spending long periods of time on the Internet.

Meaning: (n) Slowly remembering things you did while drunk.

"Every Sunday is an extended dejabrew session for her."

Meaning: (n) A face badly in need of a fist.

"We can all agree that Donald Trump is in possession of a backpfeifengesicht."