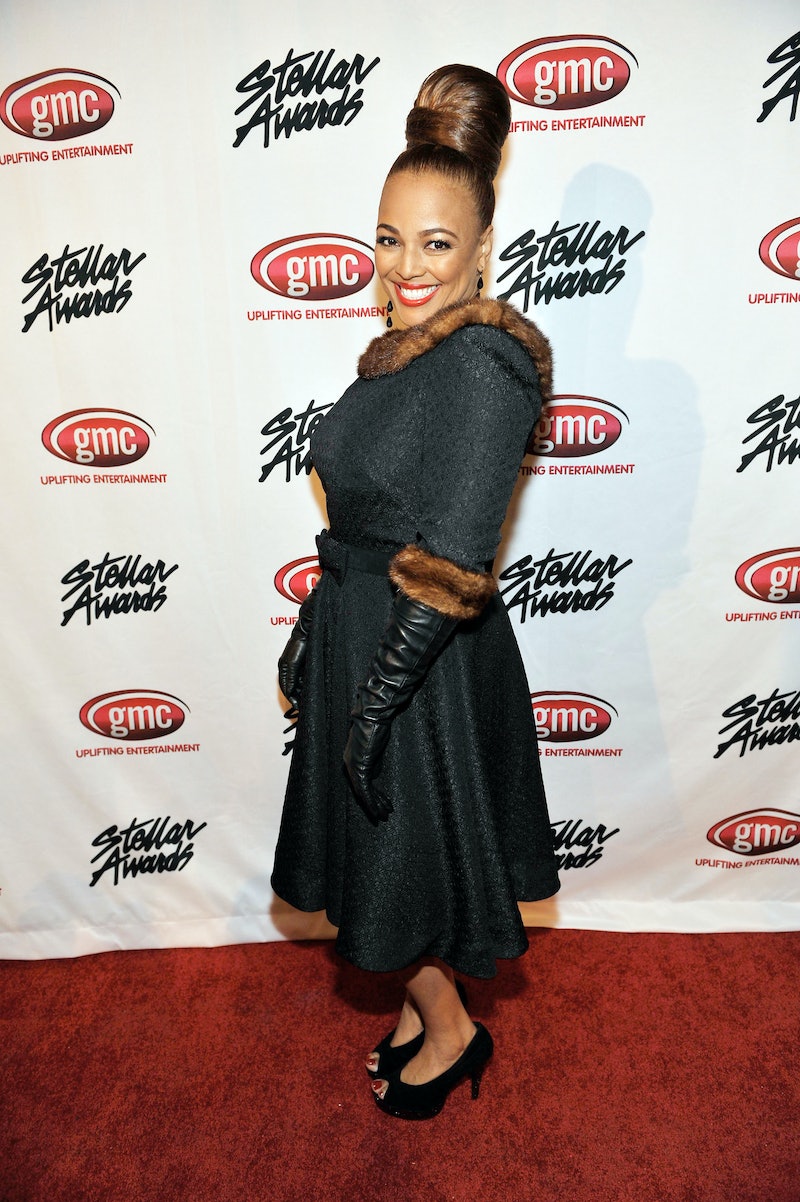 Kim Fields might be brand new on The Real Housewives of Atlanta, but she's already realizing quickly which members of the cast she does and doesn't want to be associated with. As per usual, it looks like this season, the women have divided themselves into two camps, with Porsha and Phaedra at one end, Cynthia and Kenya at the other, and the rest of the ladies somewhere in between. But now, Kim Fields is feuding with Kenya Moore after the events of the Miami trip, which she wound up leaving early. The trip got awkward after Kenya told Tammy and her nephews, one of whom wound up getting violent, to leave. Kim wound up taking that as her cue to leave, and as her cue to no longer be friends with Kenya, who she thinks helped "instigate" the situation.

It looks like any hopes Kenya had of having Kim helm her Life Twirls On series will probably be over. But this isn't the only reason why there's no lost love between these two. Things started to deteriorate between Kim and Kenya after the dinner in the last episode, where it was revealed that Kenya was the one who told Sheree about Tammy's "gold digger" comments. "How old are we?" asked the former Facts of Life star, disgusted by the whole "she said, she said," aspect of the trip. Kim also asked, "isn't there a difference between information and instigation?" 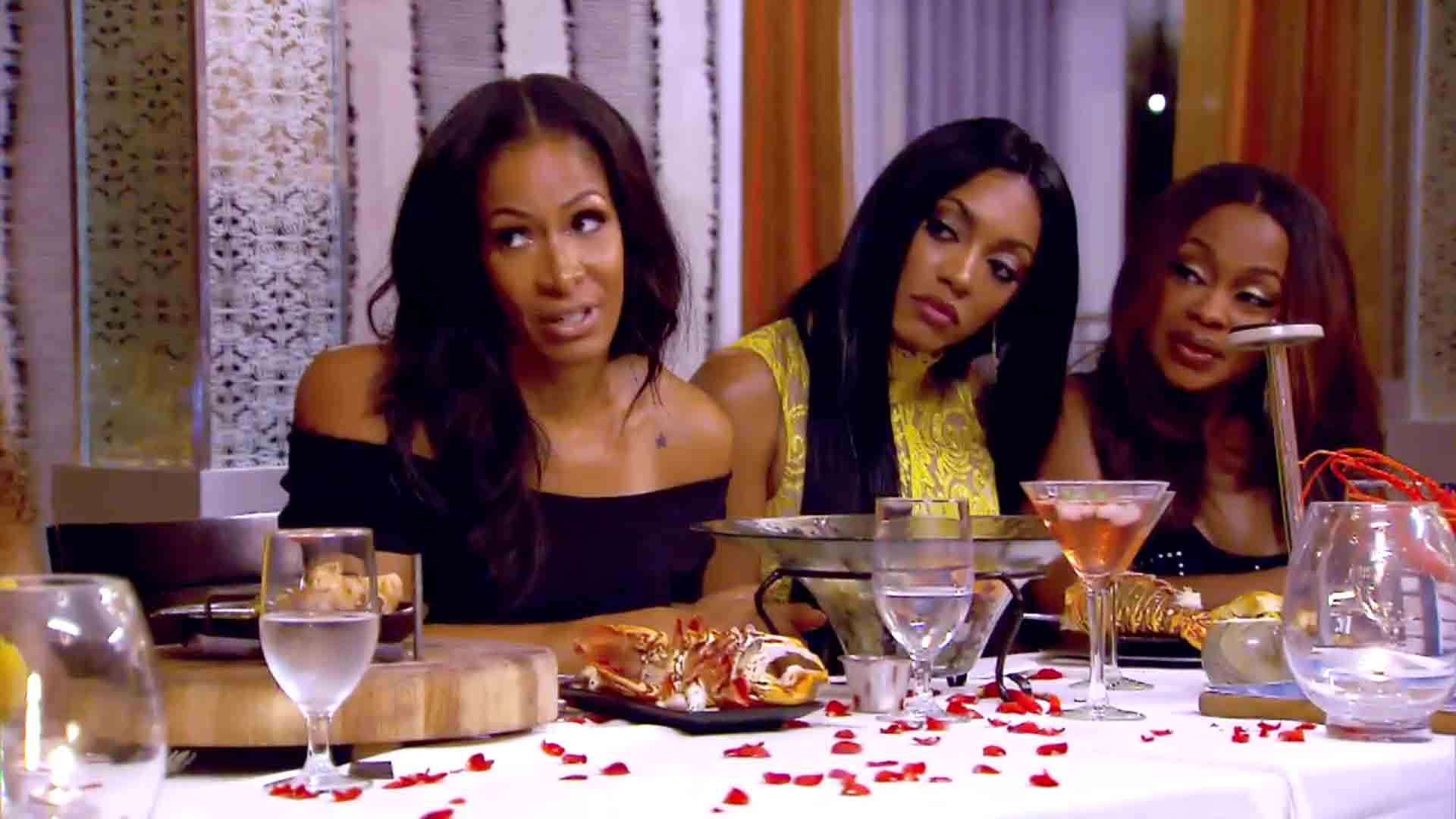 Flash forward past the rest of the trip, after Kim made the decision to return early. What's supposed to be a conciliatory dinner between the two goes off the rails again because Kim calls out Kenya for starting a fight with Tammy's nephew, forcing him to leave the house. Kenya stands by Kandi: Glen was making them feel uncomfortable, and his ultimate outburst was totally his responsibility. 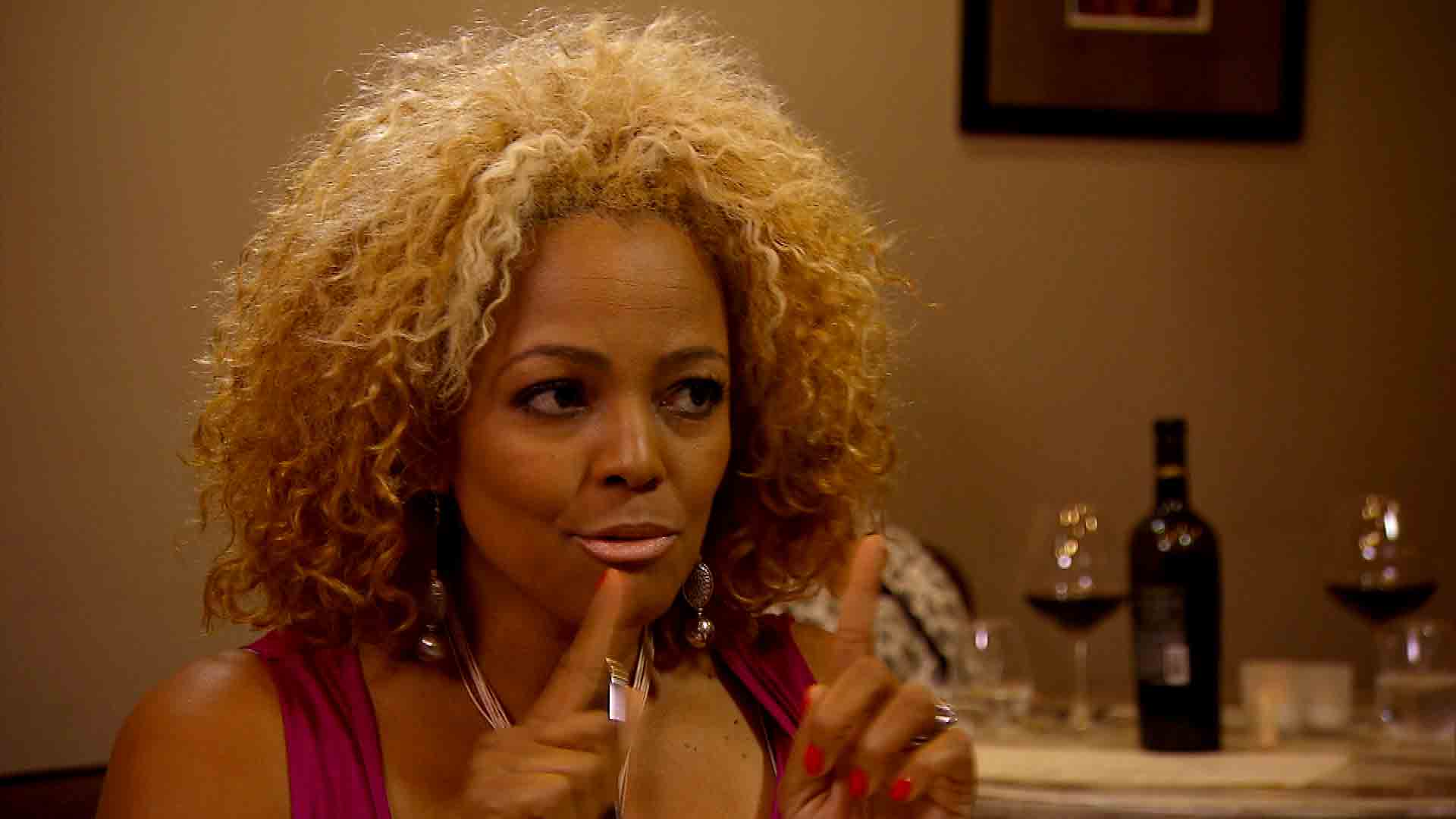 This makes comments Kenya said to New York Live a few weeks ago make more sense. When asked about Kim's addition to the cast, Kenya said "Some people are made for reality TV, and some people aren't. I mean, you have to kind of be interesting, right?" Ouch.