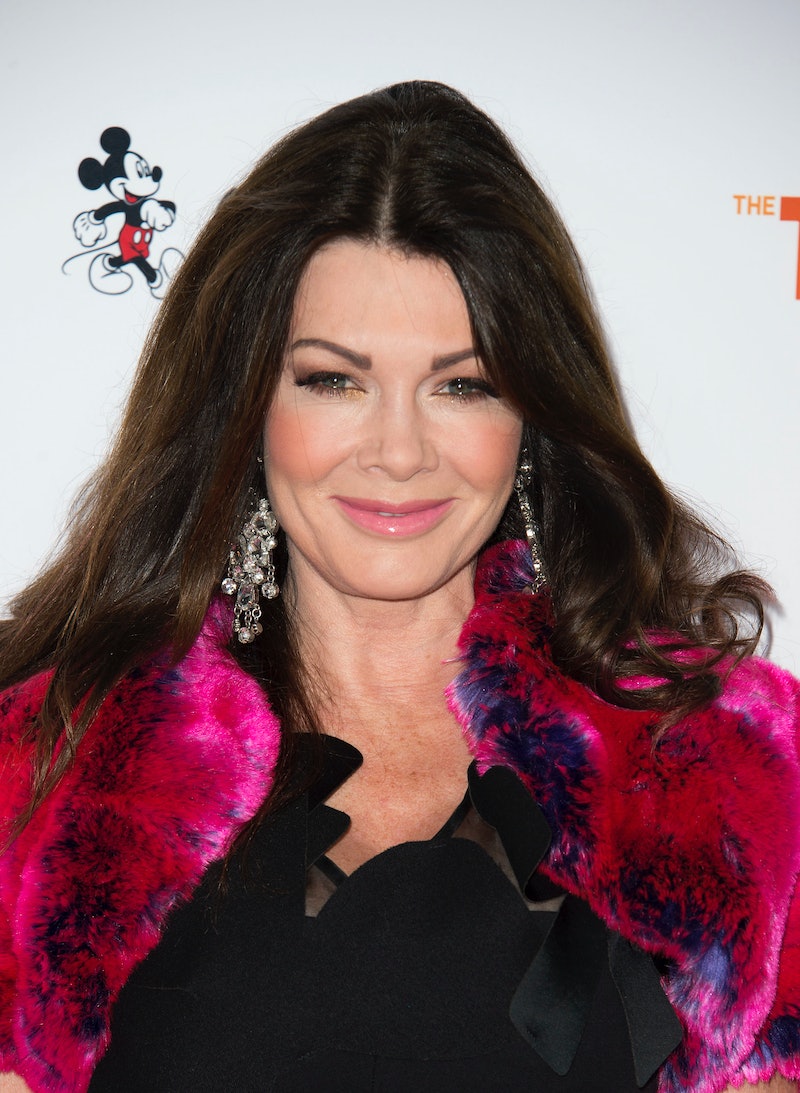 You can do many things like a member of the Real Housewives franchise. Thanks to Sonja Morgan, you can toast your bread like one. Thanks to Sheree Whitfield, you can dress like one. And thanks to Bethenny Frankel, you can drink like one. But Bethenny’s not the only Housewife that’s gotten in on the alcohol game. In addition to her own brand of vodka (aptly titled Vanderpump Vodka), Lisa Vanderpump of Real Housewives Of Beverly Hills has a line of sangria called LVP Sangria. Normally, I’m not one for sangria, but there’s been so much talk of it lately on Vanderpump Rules that it has piqued my interest. Where can you buy LVP Sangria?

For those of you that don’t watch Vanderpump Rules, LVP Sangria has been a mini plot point on this season of the show. Lisa’s daughter, Pandora, and her husband oversee pretty much everything that has to do with the sangria. The Toms of SUR (that’s Sandoval and Schwartz) have decided that they respectively can’t bartend and model forever and want to get into a job where they have both security and some semblance of a normal schedule — open on them pitching that they work for LVP Sangria. While the Toms still have no idea what they’re doing, I am in the market to try this sangria, so I did a little research. If you're over the age of 21, LVP Sangria is available in states like California, New York, Washington, Georgia, Florida, and more. You can search for your nearest LVP Sangria retailer on the brand's website, and, after you get your bottle, here’s a list of situations during which it’s recommended — nay, preferred — that you guzzle that sweet, sweet LVP Sangria. Of course, if you're going to drink, do so responsibly.

Say you’re just out one day at SUR or PUMP, and you’re talking to this cute guy, and you realize its James Kennedy, SUR busboy and PUMP DJ. He’s cute, sure, and he’s got a great accent, but then… he just starts making up random beats with his mouth in the middle of the conversation. And he keeps doing it. That definitely calls for some LVP Sangria, and stat.

Sip LVP Sangria As You Lounge With Lala By The Pool

In the beginning of Season 4, I was kind of unsure about Lala. But I was very, very wrong, because she is the strong woman that SUR so desperately needed. She says what she means (but not in a mean way), she knows what she wants, and she’s unapologetic about her desires. I would grab a bottle of LVP Sangria as Lala and I sat poolside and dished about how attractive Jax Taylor is. Actually, I want to do this IRL ASAP.

As mentioned before, the Toms pitched a meeting with Jason and Pandora and said they wanted to be involved with LVP Sangria. Jason and Pandora were like, “Sure, bring us your ideas soon, OK?” and then the Toms decided that they didn’t want to be like, fully committed in the business. Anyway, it sounds to me as if the Toms need to be educated in LVP Sangria and its many (OK, two) variations. Tasting time, anyone?