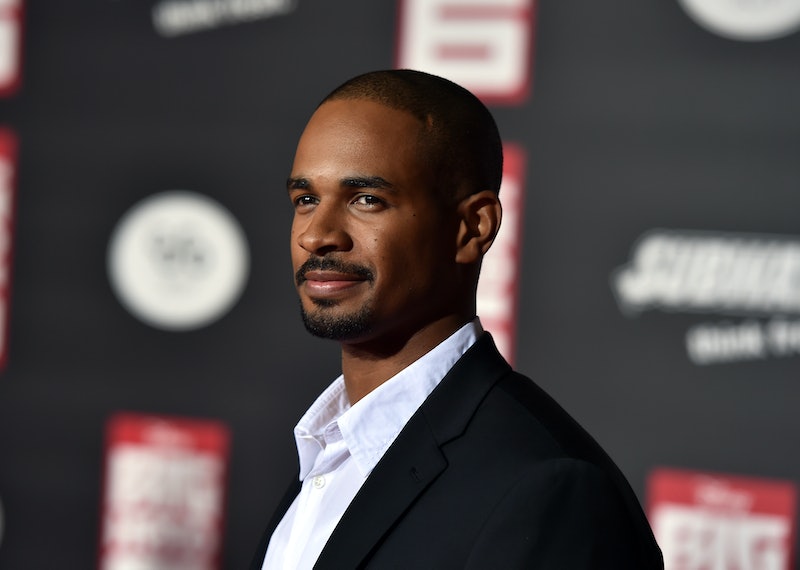 The return of Damon Wayans Jr.'s Coach for the rest of Season 3 means a lot of things for New Girl, but it's especially crucial for Winston, Coach's faux replacement back in Season 1. And if Wayans is added to the cast for Season 4, things could get even harrier for Winston.

I want Coach out of the loft. Yes, I understand he's an original cast member, I understand his character was much more developed by the writers than Winston’s. But hear me out: Coach doesn’t fit into the mix. His macho man, testosterone-fueled “coach” behavior seems out of place in the friendship between Nick, Schmidt and Winston, all of whom are on cruise control regarding their career or love life. Even while watching Coach go on a date with Cece, no viewer in their right mind is rooting for the two to hook up. There’s a lack of emotional investment in Coach, mainly because he seems so mismatched for the mood of the show. Even when he’s trying to get Nick in better shape, the audience knows Nick will never keep up with the training, let alone finish.

We’ve seen the four loft mates — the real loft mates — grow and mess up and create a real friendship with each other, and then Coach reverts them back to their original selves from Season 1. Schmidt has become almost intolerable after the Cece-Elizabeth love triangle goes awry. Winston is getting less screen time, and when he does get some action, his plot line centers around trying to get his cat laid. Once gleefully singing Wicked songs, Winston has become more of a real weirdo rather than a lovable one, and it’s almost too much of a caricature of his former self to be seen as a real person.

Adding a plotline for Coach into a 24-minute show will cause the most problems for Winston. After Damon Wayons Jr. left New Girl for the renewed season of Happy Endings, Winston was added back into the fold despite having a severe lack of identity and purpose with the show. But that was still the first season. The writers were able to give him more substance. They turned him into the guy that takes bad ideas and lets them go much further than they should have. He has identity issues from discontinuing his basketball career. He has a deep history with Nick. And we got to see him grow into himself. We’re emotionally invested in how Winston’s life turns out, just as much as Nick or Schmidt’s or Jess’s.

Despite Coach’s return, Nick is the best he’s been since he started dating Jess. Luckily for the show, that’s become the glue holding the show together and the only really good plot of Season 3. But Coach still manages to ruin that dynamic with his loft living. He is not friends with the titular character, as last week’s episode pointed out. Despite her efforts and a bit of Nick's help, Jess and Coach are not people that could be friends. His character is flat, even with his admission of nerves during his date with Cece, and Jess is three-dimensional and glittering. I mean, Jess is his buddy's girlfriend.