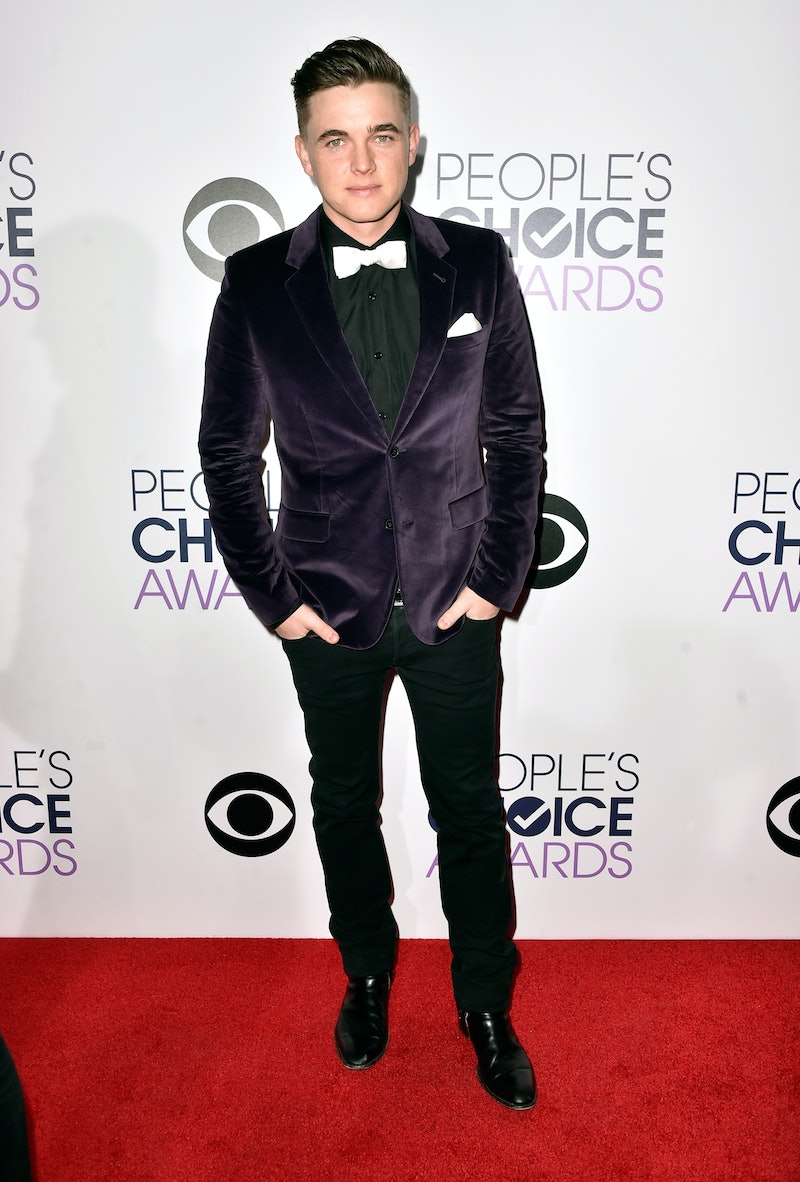 When we talk about short-lived musical acts from the 1990's, we're mostly talking about one-hit wonders, and when it comes to one-hit wonders, it's not a matter of if you remember their sole hit, but why. For instance, you might remember Nobody's Angel's "I Can't Help Myself" from the prom scene in Model Behavior , which of course you watched, because it's arguably in the top five best Disney original movies in existence. (For the record, I remember them because their album is one of four actual CD's at my childhood home right now.) Likewise, despite the super short-lived success of Youngstown, you'll probably remember at least part of the chorus to their only hit, "I'll Be Your Everything," from the Inspector Gadget soundtrack. LFO, similarly, made television appearances on such childhood staples as All That and The Amanda Show, while S Club 7 had their own ABC Family series, S Club 7 in Miami . So even if you never owned a boombox, Walkman or tape player, chances are, you'll remember these eight bands from the '90s if for no other reason than you watched the Disney Channel pre-Miley Cyrus or Nickelodeon during the era when Amanda Bynes still ruled our screens (and hearts).

While Nobody's Angel showed great promise after recording a cover of "Let's Get Together" for The Parent Trap soundtrack and appearing as themselves on projects like Boy Meets World, they disbanded shortly after the release of their self-titled debut album in 2000.

Unless you're Swedish and somehow related to one of these four, you probably haven't thought about the one-time ABBA cover band A*Teens since the early 2000's. But no longer: Allow me to reintroduce you to "Upside Down."

After the release of their only hit in 1995, "Breakfast at Tiffany's," the band broke up for a while, reunited, broke up again and reunited once more under an indie label run by one of the group's members at the end of last year. Fingers crossed it lasts: The world could really use a sequel... "Lunch at Tiffany's," perhaps?

Unfortunately, the trio never even came close to matching the success of their first album's first single.

You can hate on their cheesy ABC Family series all you want, but you can't say S Club 7's first single, 1999's "Bring it All Back," isn't the catchiest ray of sunshine you've ever heard.

You might remember a couple of their songs, like "Girl on TV" and "Every Other Time." More likely than not, however, you remember lines like 'New Kids on the Block had a bunch of hits/Chinese food makes me sick' from their 1999 smash single, "Summer Girls."

I was heavily into Savage Garden specifically for their song, "I Knew I Loved You," which aired on the Disney Channel during commercial breaks. But you might also remember the Australian duo's other hits, like "Truly Madly Deeply," "To the Moon and Back," and "I Want You."

The group disbanded in 2002 following a messy legal dispute, but at least we still have Jesse McCartney.

While we're on the topic of '90s music... Does anyone still have a Walkman I could borrow?