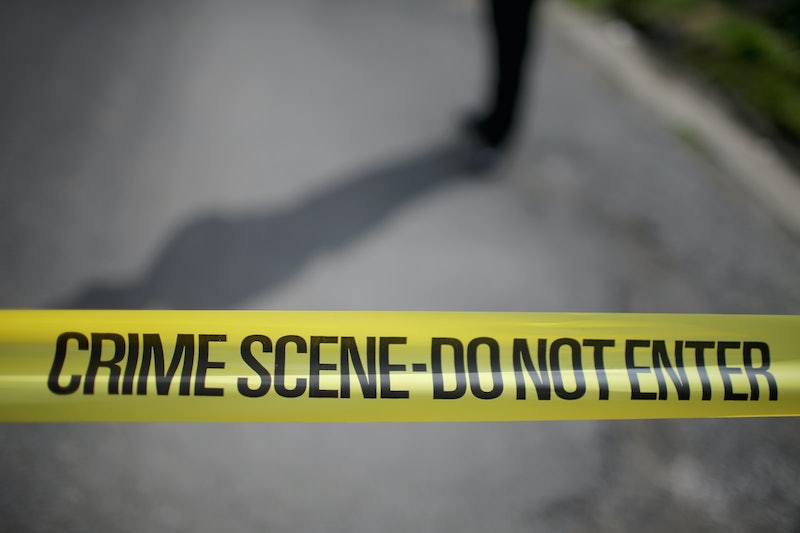 Off-duty police officers allegedly shot and killed an armed man at the Northlake Mall in North Carolina on Thursday, according to police and local news reports. The victim was identified as 18-year-old Daquan Antonio Westbrook, a local rapper who went by the name Donkey Cartel. Police say Westbrook pulled out a gun while in a heated debate inside the mall, and was shot and killed by off-duty police officers after refusing to put down his weapon. A video of the shooting taken by a witness was broadcast on WBTV. Police said that it was not an active shooter situation, and the WBTV confirmed that the FBI arrived on the scene.

Law enforcement officers said that an argument between two groups of people broke out in Journey's, a shoe store, around 2:00pm. According to the Charlotte-Mecklenberg Police Department, off-duty police officers in the mall heard gunshots from Journey's and went there. They allegedly saw Westbrook brandishing a gun and demanded that he relinquish it; when Westbrook refused to do so, the officers shot and killed him, according to The Charlotte Observer and the CMPD.

The motive and details surrounding the incident are still unclear. However, in a press conference, CMPD police chief Kerr Putney said the individuals involved "have a history of feuding back and forth," and that his officers found "evidence of multiple weapons at the scene." Putney did not confirm the names of anyone involved, and said that the police "don't have any indication that it's gang-related," though they are still looking into that possibility. The officer who killed the man has been placed on administration leave, which is standard protocol.

"I want to tell the public emphatically this is not a random act of violence," Putney said. "This is something that happened between two parties who were beefing back and forth, and it happened to happen at Northlake Mall. This was absolutely not an active shooting situation again."

Witnesses called police shortly after 2:00pm local time when they heard a flurry of gunshots from inside the mall. Around 30 police cruisers arrived at the scene, as did paramedics and news crews. Four people were treated for minor injuries at nearby Novant Huntersville Medical Center, NBC reports, though the hospital gave no further details on their injuries. Paramedics on the scene also treated a woman who went into labor.

Westbrook was a rapper from North Charlotte who goes by the name Donkey Cartel, and had been charged with assault in 2014 after allegedly shooting a 12-year-old boy in the leg. A witness recorded video of Thursday's incident on a phone, and WBTV broadcast that footage later in the day. An image purporting to show Westbrook dead on the floor of the shoe store has been posted to social media, though the authenticity of this hasn't been confirmed either.

Christmas Eve is one of the busiest shopping days of the year, and hundreds were evacuated from the mall after the shooting broke out. Shoppers were told to meet in the AMC Theaters parking lot to reconnect with lost family members. The FBI arrived at the scene later in the day; WBTV said that this is standard operating procedure in shooting situations like this.

WBTV says that the police chief will give a press conference later in the day on the shooting, though this hasn't yet been confirmed by the Charlotte-Mecklenburg Police Department.