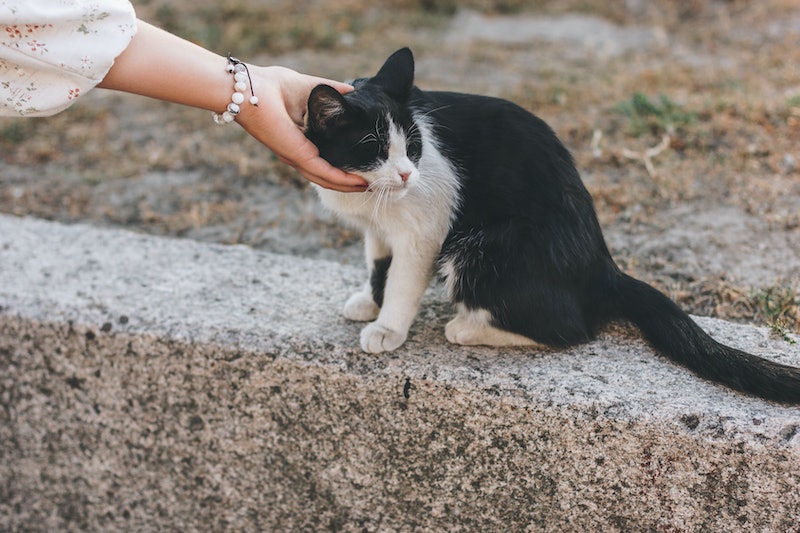 For the holidays this year, 18-year-old Elena Hanke from Berlin, Germany got the best present she could ever ask for: her missing cat Miko returned after disappearing almost a decade earlier. In a real life Christmas miracle, Elena and the rest of her family were reunited with Miko for the first time since the pet was first lost seven years ago.

According to The Guardian, Elena looked desperately for the beloved black and white cat when Miko initially went missing in 2008, but was unable to find her. But a crazy twist of fate recently brought family and pet back together, just in time for Christmas day. Apparently, someone found the cat wandering just a few kilometers from where Elena’s family used to live, and brought her into animal rescue. Once there, the kitty was identified via microchip, and reunited with her owner.

Thankfully, Miko was in relatively healthy condition, other than being a little thin. A photo of Elena and Miko's happy reunion was captured, as seen in the tweet below. Both look incredibly happy to be back together — and no wonder. After all these years, it's amazing that Miko is not only safe, but back with the family that loves her.

Talk about a perfect holiday gift (and a great reminder to all pet owners out there about the importance of microchips).