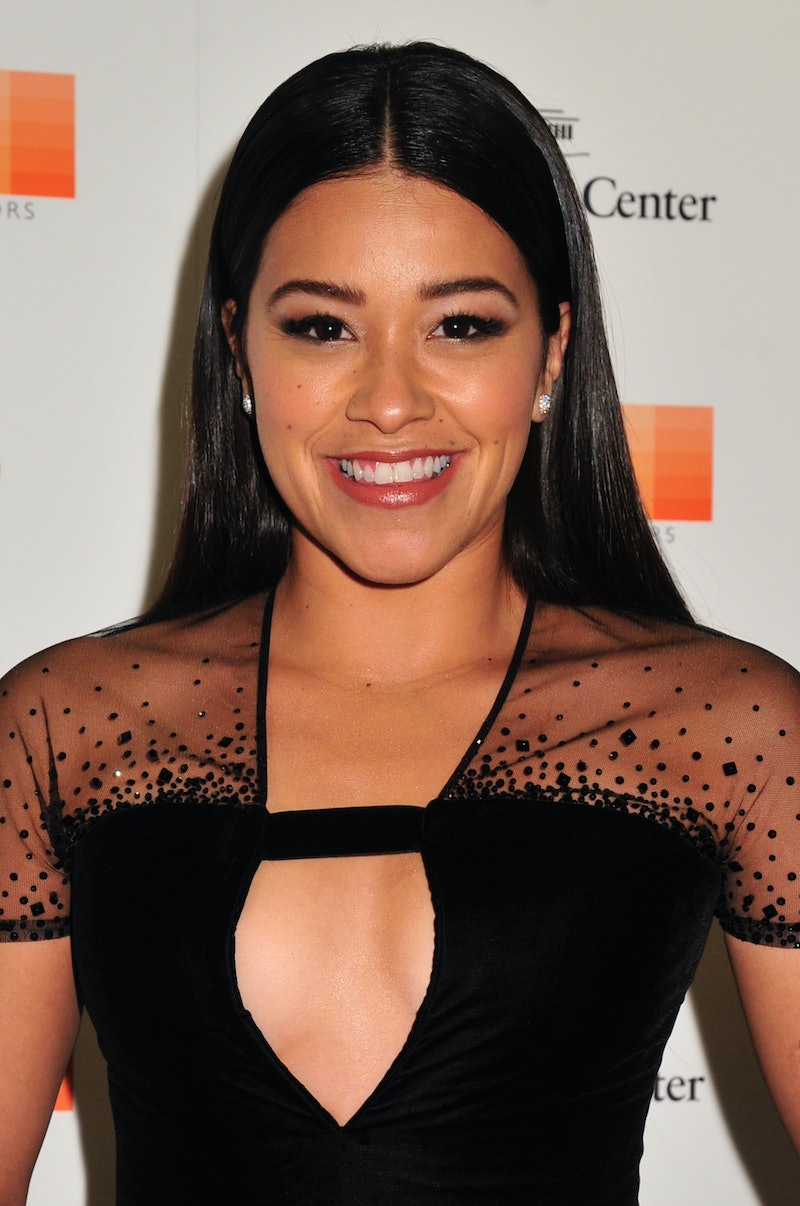 The legend and EGOT recipient has worked with Rodriguez before on Jane The Virgin, however, the tribute started before then. The young actress began with a letter that she never sent to Moreno at age 15, a love letter in fact. Rodriguez told a story about asking her mother “when did Puerto Ricans come about?” She explained that, since she had never seen anyone like her in old television and movies, she assumed that they must not have existed yet. It was then that her mother showed her Rita Moreno as Anita in West Side Story and the rest of Rita Moreno's many credits. Representation is so, so important! Think about the little girls who aren't asking that question anymore, because they can turn on The CW and see Gina Rodriguez starring in the title role of an award-winning show herself. That sentiment was mirrored later in the night, when Viola Davis paid tribute to her How To Get Away With Murder costar Cicely Tyson. It was definitely a theme of the evening.

Moreno was also honored with a song from West Side Story led by Karen Olivo, an hilarious performance with the muppet animal from Rosie Perez, and an hilarious speech by future EGOT winner Lin-Manuel Miranda, who in an anecdote compared Moreno to Kanye West because she once stormed a stage to demand respect for the performing arts — which is even more proof that she belongs up on that honoree balcony at the Kennedy Center Honors.

"You gave me hope," Rodriguez said to Moreno. "You gave me a reason to fight and to speak up, you gave me a voice, and how can I thank you? I'm not sure how, but I can tell you this: When you followed your dreams, Rita, you gave me the allowance to follow mine."

Here is the Jane The Virgin star's love letter to Rita Moreno in full. Warning, you're gonna need the tissues! 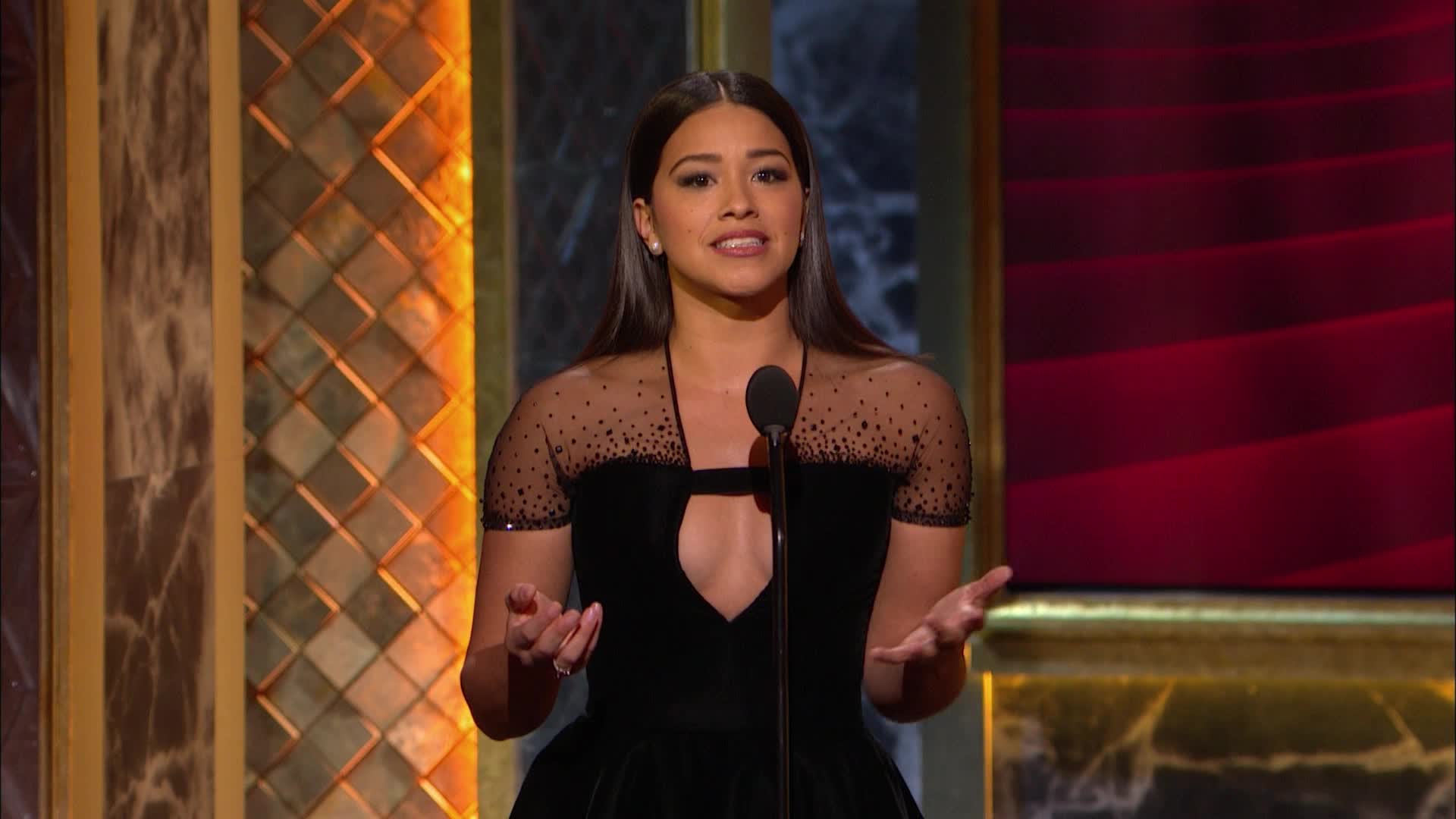