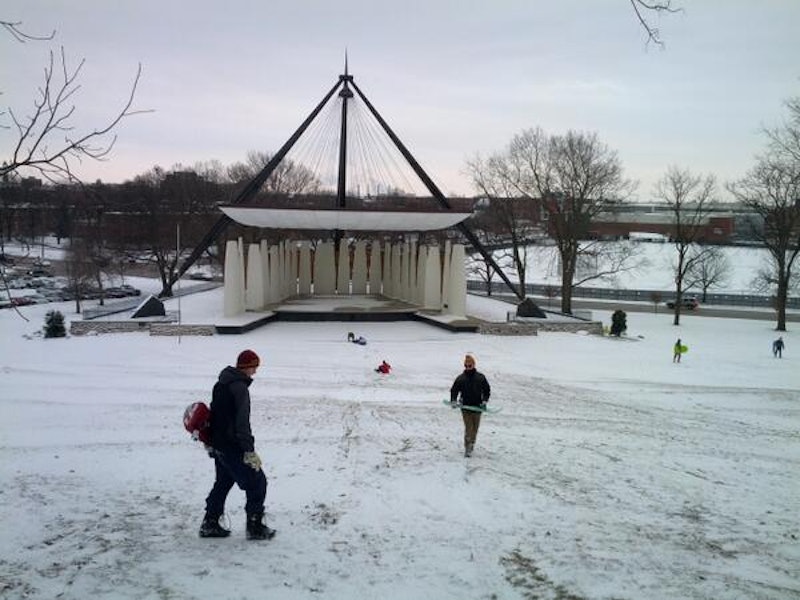 One person has died in the shooting has occurred Tuesday afternoon at Purdue University in Indiana. According to police, the victim, who has not yet been identified, is male. The suspect, also male, has reportedly been taken into custody. The shooting allegedly happened in the Electrical Engineering building on campus. Students were informed via a "shelter in place" text message alert, according to WRTV, an ABC News affiliate in the state.

Students were told to stay in place just after noon and reported hearing emergency sirens across campus. Staff and students were told to avoid the area around the engineering building, whether the supposed shooting happened. The shelter in place was lifted at around 1:30 p.m., according to WRTV, and officials continue to search the area. According to Purdue's official Twitter account, @LifeAtPurdue, there is no longer a threat on campus.

Purdue has not yet said whether there have been injuries, but students have been speaking with reporters and have taken to Twitter, along with local news organizations, to share their photos, some using the Twitter hashtag #PurdueShooting. Once again, we can't believe we're writing yet another one of these stories.