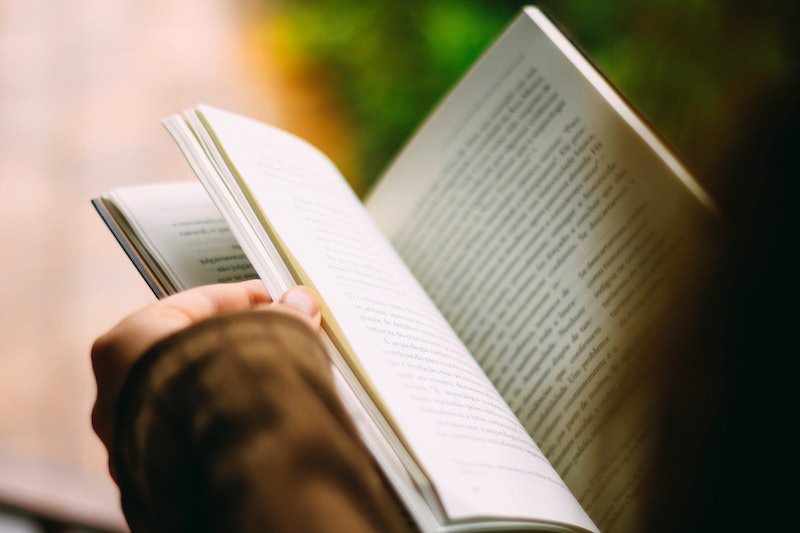 Since 2013, the National Book Critics Circle (NBCC) has awarded the John Leonard Prize to the best debut book of the year, regardless of genre. This setup generally results in an eclectic mix of titles, but the eight books on the 2015 John Leonard Prize longlist have one thing in common: they were all written by women. The votes will be tallied later this month, and one of the titles listed below will take home the prize.

Unlike the NBCC's other awards, which "are nominated and chosen by the elected 24-member board of directors," the John Leonard Prize is given to the winner of "a direct vote of the organization’s 700 members nationwide." In 2013, Anthony Marra's A Constellation of Vital Phenomena won the inaugural award. Last year's prize went to Phil Klay's short story collection, Redeployment, which also won the National Book Award for Fiction.

All of this year's finalists are fiction, two of them short story collections. The majority of the authors are women of color. At least two of the writers were born abroad, and two others were born in the U.S. to immigrant parents. Because the women's stories reflect their backgrounds, the 2015 John Leonard Prize longlist is one of the most diverse you could hope to find.

Here are the finalists.

1. In the Country by Mia Alvar

The nine tales in Mia Alvar's In the Country follow members of the Filipino diaspora as they pull up stakes and attempt to settle in various locations around the world.

2. The Turner House by Angela Flournoy

When an elderly woman decides to sell her house and move in with her son, her children must return to Detroit to decide how to manage their childhood home, which now has a mortgage 10 times larger than its worth.

In Julie Iromuanya's debut novel, college dropout Job has convinced everyone that he's a doctor, but his ex-wife's reentry into his life puts his charade in jeopardy.

4. The Star Side of Bird Hill by Naomi Jackson

When their mother's mental illness worsens, sisters Dionne and Phaedra travel to Barbados to live with their midwife grandmother, who keeps old traditions alive.

5. You Too Can Have a Body Like Mine by Alexandra Kleeman

Three troubled roommates — A, B, and C — live in the city and pursue unobtainable goals, from the perfect body to a transformation into someone else.

6. The Unfortunates by Sophie McManus

The matriarch of a 1-percenter dynasty, CeCe Somner must face the limitations of her wealth when her health and family connections begin to crumble.

7. Night at the Fiestas by Kirstin Valdez Quade

In Landfalls, Naomi J. Williams provides a fictionalized account of the disappeared Lapérouse expedition, from the perspectives of those affected most by it.