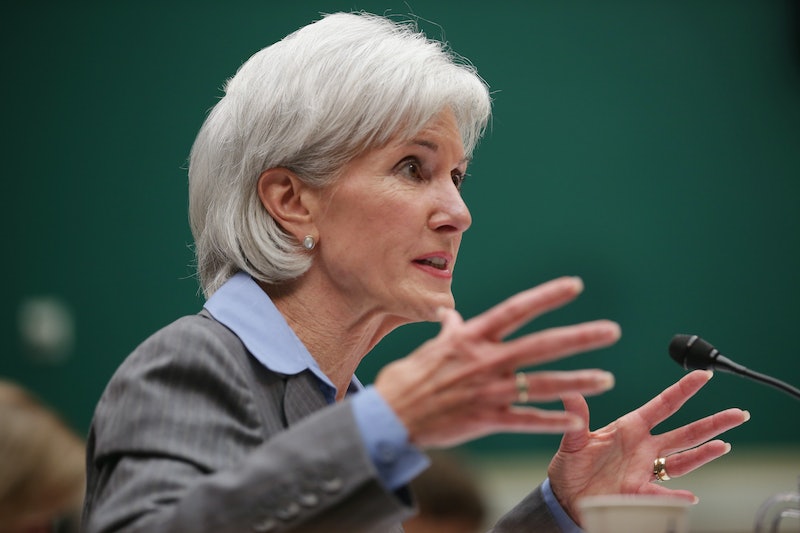 On Tuesday, an analyst who’s been meticulously tracking Obamacare sign-ups announced that roughly 6.2 million people have enrolled in Medicaid since the exchanges opened in October. That’s a higher estimate than any other projections out there, including the one released by the Obama administration a month ago, and while there’s one big caveat to the report, it suggests that the GOP’s concerted efforts to deny health care to poor people have, in the grand scheme, only been partially successful.

“[T]he actual grand total number is closer to well over 6 million, when you include all enrollments,” Charles Gaba wrote at ACAsignups.net. “Federal exchange-based; state exchange-based; direct enrollments via the regular state Medicaid offices; special/one-time automatic transfers of people from existing state-level healthcare programs (such as LIHP in California and Commonwealth Care in Massachusetts) and more recent Medicaid enrollment data which has come over the 3 weeks since the 12/28 date cut-off in the HHS report.”

Gaba says that “an official at CMS reviewed my work, and while they were unable to confirm/verify my final conclusion, they did agree that my methodology is correct.”

One of the Affordable Care Act’s most powerful methods of insuring Americans is through its Medicaid expansion, which allows individuals earning up to 138 percent of the federal poverty level to enroll in the program. What’s unclear, however, is how many of these 6.2 million new enrollees were eligible for Medicaid because of the Affordable Care Act, and how many were simply renewing their enrollments from previous years. So far, only three states — Washington, Colorado and Maryland — are making that distinction when they provide enrollment numbers, so it may be some time before we’re able get an answer to this question.

Still, it’s encouraging news, especially considering that Republicans have been doing everything in their power to prevent the Medicaid expansion from going into effect. The Supreme Court ruled in 2012 that states can opt out of the expansion if they so desire, and so far, Republicans in 21* states have done so, depriving roughly 8 million Americans of health care in the process.

Thankfully, that 6 million number can only grow, because open enrollment via the exchanges lasts until March 31st. Hopefully, at some point, new Medicaid enrollees will outnumber those who were cut off from health insurance due to Republican obstructionism.

*This number includes Virginia, which opted out of the Medicaid expansion when Bob McDonnell was governor. However, McDonnell has since been replaced by Democrat Terry McAauliffe, who supports the expansion. In addition, there are four other states that haven’t yet accepted the expansion but are debating doing so through a variety of means.