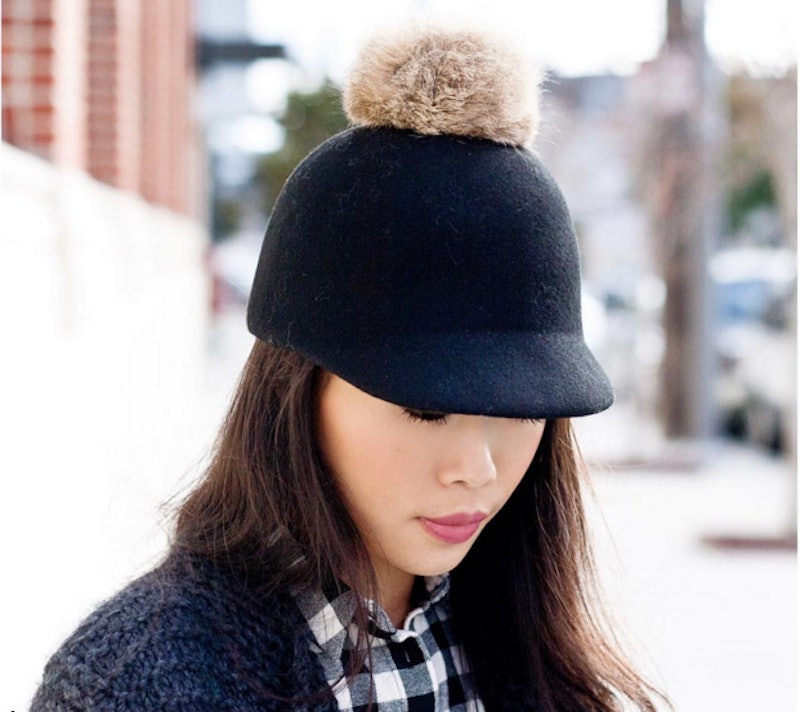 You'd be hard-pressed to find a person out there that hasn't felt overwhelmed and over-worked from time to time. But while we all have responsibilities we can't slip up on and goals we're working towards, we don't have to drown in those feelings. There are ways to deal when you feel too overwhelmed, and that doesn't just mean cranking away till three in the morning every night until the to-do list has come to an end. Actually, that's probably the worst thing to do if you want to make it out sane in a rough period of work and obligations.

Instead, you need to focus on prioritizing what needs to be done, letting go of some previously-thought to be vital things on your list, and making sacrifices on the weekend while still allowing yourself to get a healthy amount of rest. You won't be able to make it through life without at least one all-nighter or coming home late and popping open a bottle of wine because #stress. But that doesn't mean it needs to run you into the ground. Below are seven ways you can deal when you feel way too overwhelmed with life — keep them in your back pocket for those tricky moments.

1. Focus On Doing The Things That Only You Know How To Do

When you've got too much on your plate but people are counting on you, it's time to prioritize. The things that should go on the top of your list are the things that you and only you know how to do, for obvious reasons. The rest can fall away till you have more time.

Erika Andersen, career writer at Forbes, offered, "Most leaders of my acquaintance spend way too much time doing things that other people can and should be doing. Sometimes it’s because they like doing it... Or perhaps they don’t trust others to do it in the way they do it, or as well — but if they keep doing it themselves, it will create a bottleneck."

Because there are only so many hours in the day, we can't do everything we'd like to do, even if we really want to. Instead of taking on every task, try to see if there are too many things on your list that other people are more than capable of doing. Not everything should be stacked only on your plate, so learn to delegate.

2. Ask Why You're Doing The Stuff On Your List

We regularly do things that are a total waste of time because we don't question them. But while we're wasting hours doing meaningless chores or frivolous tasks, that same time and energy could be focused on something better.

Andersen pointed out, "Too often, we do things — both professionally and personally — because we just assume 'we have to' or 'we’ve always done that.'" When you do something that seems like it might not be worth the time and attention spent doing it, ask yourself what would be the worst that would happen if you didn't do it.

Chances are the answer would be "nothing."

3. Create The Mother Of All Lists

When you're feeling overwhelmed, you usually have a never-ending to-do list flying around in your head that has the potential to make you wish you had 34 hours in a day. The thing is, when we're stressed and overwhelmed, we have a tendency to exaggerate things. So put it all down on paper (every single last bit of it) and see if it really is so crazy unmanageable or just annoyingly long.

According to career-advice writer Erin Greenawald at career-development site The Muse, "It takes all the things flying madly around your head and puts them into an actionable list. It makes you stop having to think about how you’re going to do your work, and lets you just think about doing it." Having a list ready for your cross-outs makes you want to stop wasting time stressing and jump right in.

If you keep working late at work because of a project, over-burden yourself with too much freelance work, or are sleep deprived because of all the all-nighter study sessions for school, it could be easy to fold under the pressure. But to keep that at bay, think of what it's all for: Keep the big picture clear in your mind.

Mark Sephton, professional mentor to entrepreneurs and contributing writer to Entrepreneur wrote, "When we lose the tension between where we are now and where we want to be, we will stop growing. When we go through new challenges, difficulties and pressures that we’re unfamiliar with, we often have to go through the pain, stress, and overwhelming feelings during this transition period. Considering the bigger picture will keep you focused and reaching forward." Doing hard work is just that: Hard. But you're doing it because you want to achieve something, so all this overwhelming pressure and list of tasks are there to help you reach your goal. Keep chugging along.

Sometimes being holed up in the same spot for hours on end can seem a little maddening, so switching location can offer a burst of new inspiration. Just being somewhere new will make you feel less like you're in a rut, and bonus points if the place has coffee or sweets you can bribe yourself with to keep working. Greenawald pointed out, "Getting away from the hustle and bustle for a bit will help you hone in on the work that really needs to get done — and remind you that there’s a world outside of your work bubble."

So leave the office, hightail it out of the library, or at least leave the confinement of your room. Find somewhere nice and relaxing to continue to work in, and remind yourself that once this heavy work load is over, you can go back to your normal life.

6. Work On The Weekend (Sorry)

Sometimes if you're super behind or super stacked with work, the regular 40-hour work week won't be enough to finish it all. So instead of making yourself fall more and more behind, do the unthinkable and finish some of it during the weekend.

Greenawald explained, "When you’re feeling stressed and overworked, it can feel like you should covet your free time like someone trapped in the desert would covet water. And while, no, you absolutely should not work the entire weekend in order to try and stay on top of your work (see: take a break), it can be worth carving out some very specific and limited time to work. It’s a great way to get a head start on the week."

If you finish up a couple of tasks in between relaxing and bumming around, not only will you be less harried while doing it (which is a much different feeling than doing that same task, say, mid-week in the middle of the afternoon,) and you'll have less on your plate than you were expecting come Monday.

7. Have A Switch-Off Time

Then on the flip-side, while you can let an overwhelming amount of work bleed into the weekends, you also should give yourself a cut-off time every evening to keep yourself sane. Sephton said, "Do you have a switch-off time? Do you schedule a time to sleep? You should, otherwise we are all in danger of going to bed at 3a.m. because we never stop." To keep yourself from burning out, work hard and long, but put in place a finish line every day. That way you can still keep up with your tasks, but you won't feel like all you do during this rough period is run yourself into the ground.

Keep these tips in mind and you;ll whether your overwhelming period will few scrapes and bruises (and mental breakdowns.) You can so do this!

More like this
These Are The Fastest Electric Kettles You Can Buy
By Margeaux Baulch Klein
These 3 Signs Are The Master Chefs Of The Zodiac
By Kristine Fellizar
These 4 Zodiac Signs Make The Best Bridesmaids
By Nina Kahn
The Zodiac Sign Pairs Most Likely To Have A Sibling Rivalry
By Kristine Fellizar
Get Even More From Bustle — Sign Up For The Newsletter
From hair trends to relationship advice, our daily newsletter has everything you need to sound like a person who’s on TikTok, even if you aren’t.