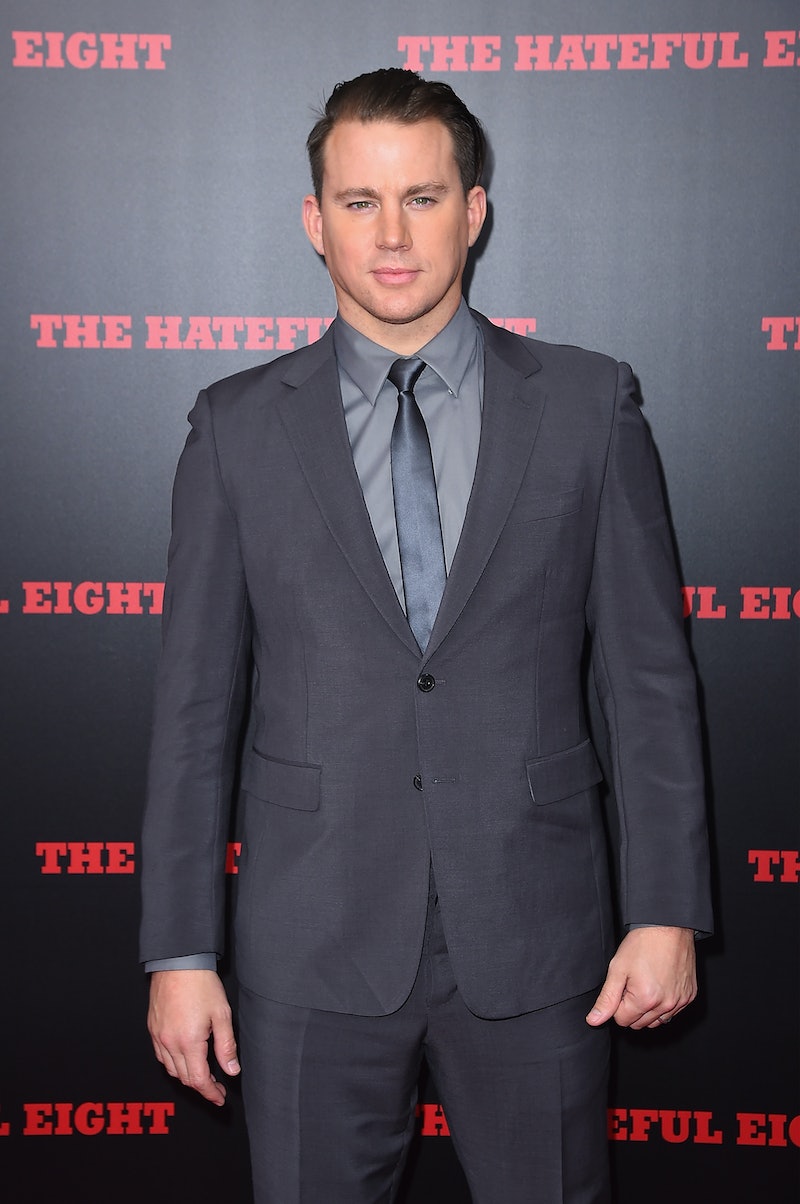 There are a few people we can definitely count on: Last year’s winners are always asked to return to the stage to present the award to this year’s recipient. But, there are a number of newcomers set to take the stage, and a number of friendly faces that haven’t been there in some time. Honestly, the lineup that has been announced so far is a veritable who’s who of Hollywood history.

Already there are a number of stars set to grace the Golden Globes stage, and these first presenters are getting me even more excited for the show than I already am.

Last year, Moore won a Golden Globe for Best Actress in a Motion Picture in a Drama, and her award was well deserved.

The Theory of Everything star will make a return to the stage to hand out a coveted trophy.

Arquette won her Globe for her work in Boyhood, and I’m crossing my fingers for another speech about equal pay.

Whiplash star Simmons will return to the stage and announce the next winner of the Best Supporting Actor in a Motion Picture award.

Adams won an award for Best Actress in a Comedy or Musical for her work in Big Eyes. She’ll be returning to present the award in the same category.

Known for portraying Sif in Thor, Alexander will take the stage for the first time to present.

A Hollywood favorite, the funny man will take the stage 17 years after winning a Golden Globe for his work in The Truman Show.

In 2005, Foxx won a Golden Globe for his work in Collateral.

Heard hasn’t won a Golden Globe yet, but she’ll grace the stage and most likely wow us all the same.

Howard was nominated for a Golden Globe for As You Like It in 2006, but she has yet to win the coveted statue.

In 2001, Kate Hudson was Hollywood’s "it" girl, and she took home a Golden Globe for her role in Almost Famous to prove it.

Mirren won a Golden Globe in 2007 for her work in Elizabeth I.

Russell hasn’t won a Golden Globe, but he was nominated in 1984 for his role in Silkwood.

Tatum has yet to be nominated for a Golden Globe, but, man, is he one pretty presenter to look at.

Wilde has never been nominated for a Golden Globe, but she did announce the nominees in 2013. Clearly she’s a HFP darling.

Gibson was nominated twice for a Golden Globe, both for Ransom and What Women Want, but he took home the trophy in 1996 for his directorial work in Braveheart.

The Hollywood Foreign Press has clearly done a fantastic job of picking the first round of presenters for this year’s show. I swear this lineup is almost as good as the lineup of nominees themselves!