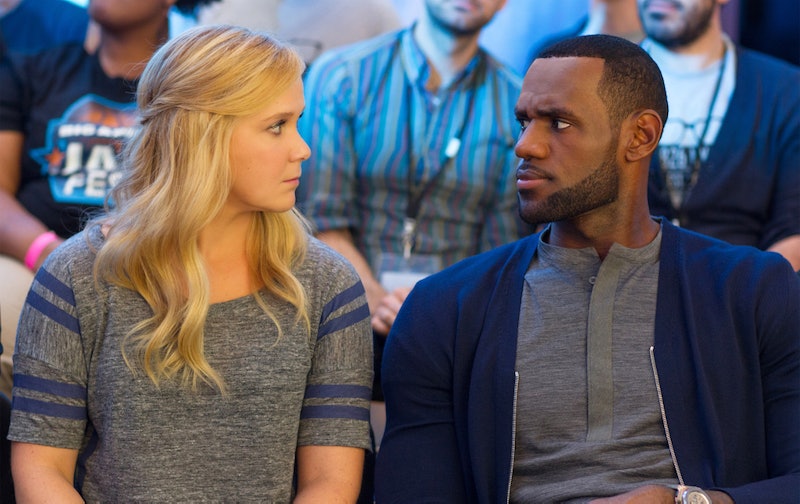 It seems like only yesterday that we were all done with the major award shows for the year, but award show season is coming back our way like a boomerang. The 2016 Golden Globe nominations are something that have been highly anticipated, not, of course, in the way that the Oscars are highly anticipated, but in the way that an award show with a pretty decent track record for diversity over the past year is highly anticipated by those who, like me, get a bit tired of seeing nominations and awards go out to people who don't represent the diverse wealth of talent in America. But that's an argument for a different day. On Thursday, the 2016 Golden Globe nominations hit the Internet, and there were a few sure-fire nominees sprinkled in among some surprises (and some snubs) that will have the people talking until at least the weekend. But who really made the cut?

The sad thing is that, despite how many amazing shows there are on television these days, not all of them can make the list. Not just because the eligibility period to be considered for the Golden Globes is from January 1, 2015 through December 31, 2015, but also because there are only so many nominee slots that can be used to recognize movie and television excellence. I understand that, I do, and I'm trying to be happy for what we have. However, perhaps it's better for you to run your eye over this list of nominations to see if you can be happy for the shows, movies, series, actors, and actresses who will be vying for that golden trophy in January 10, 2016, or if you're about to write some angry letters to the Hollywood Foreign Press Association.

"Love Me Like You Do," Fifty Shades Of Grey"One Kind Of Love," Love & Mercy"See You Again," Furious 7"Simple Sound #3," Youth"Writing's On The Wall," Spectre

Caitriona Balfe, OutlanderViola Davis, How To Get Away With MurderEva Green, Penny DreadfulTaraji P. Henson, EmpireRobin Wright, House of Cards

Best Limited Series Or Motion Picture Made For Television

Best Supporting Actor In A Series, Limited Series Or Motion Picture Made For Television

Best Supporting Actress In A Series, Limited Series Or Motion Picture Made For Television

More like this
Here’s Everything Coming To & Leaving Netflix In July
By Grace Wehniainen
What’s New On Netflix: The Return Of 'The Umbrella Academy'
By Arya Roshanian
Paramount+ Wants To Take Over Your Netflix
By Sophie McEvoy
Here's How To Stream 'Downton Abbey: A New Era' & The New 'Downton' Channel
By Alice Broster and Sam Ramsden
Get Even More From Bustle — Sign Up For The Newsletter