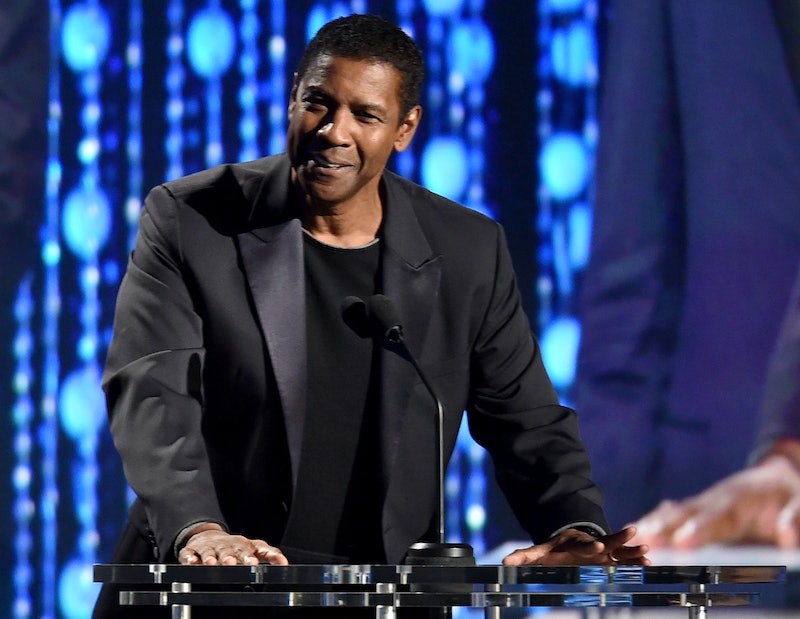 It's only just begun, but 2016 is turning out to be quite the year for Denzel Washington. It’s only five days into the new year, and already the actor is set to be honored in a huge way by the Hollywood Foreign Press. On Sunday Night, Washington will be honored at the Golden Globes Awards with the Cecil B. DeMille Award, the award given out annually to the actor who has made outstanding contributions to the world of entertainment. But, before Washington steps onto that stage to accept his award, it’s worth asking: How many Golden Globes does Denzel Washington have? Because receiving this award will definitely not mark his first trip onto that illustrious stage.

Clearly, Washington worked his way up to leading man in those 10 years in between his two awards.

But, those two wins don’t account for all of the times that Washington was nominated for a Golden Globe. That list is even longer. In 1988, the actor was nominated for the first time for his role in Cry Freedom. He was nominated again in 1993 for Malcolm X, in 2002 for Training Day, in 2008 for American Gangster, and in 2013 for Flight.

So, clearly, this guy is a Hollywood Foreign Press darling.

He’s also worked hard and done amazing things in his career to deserve the Cecil B. DeMille Award. With two Golden Globe awards and five Golden Globe nominations under his belt — not to mention the number of awards and nominations from other awards shows — Washington has definitely earned all of the accolades that he will receive during Sunday night’s Golden Globes Awards, and I can’t wait to see his amazing career celebrated.