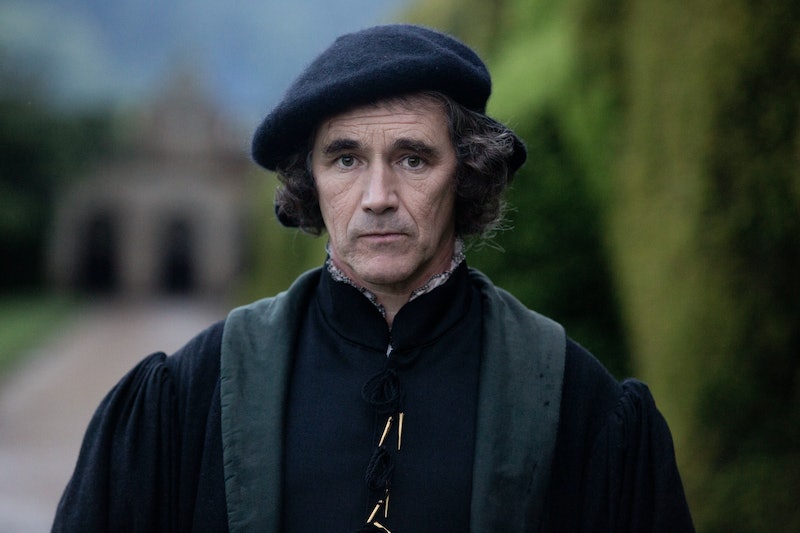 The multi-part adaptation of Hilary Mantel’s novels, Wolf Hall and Bring Up the Bodies, originally ran on UK channel BBC Two, and later made its way across the pond to PBS. Unfortunately, the full episodes are not available on the BBC site at the moment. Same goes for the PBS site. (Er, the episodes weren't available on my local PBS station. Who knows, your local station might be different story.)

However, all hope is not lost. You have some options. You can catch Wolf Hall on Amazon, on iTunes, or Google Play. So waste not a moment more! Go hang out with Thomas Cromwell, Henry VIII, and Anne Boleyn right now!