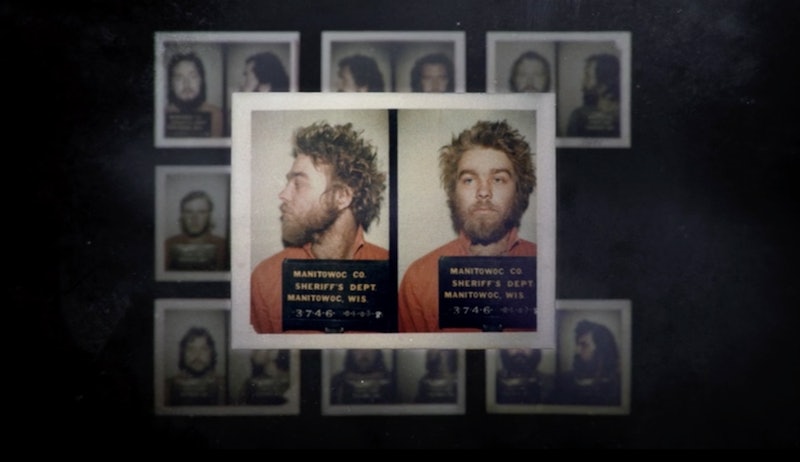 When Steven Avery was first imprisoned for the 1985 sexual assault of Penny Beerntsen in Manitowoc County, Wisconsin, he spent 18 years in jail maintaining his innocence. Now, hundreds of thousands of people have watched Avery's story on the Netflix docuseries Making A Murderer and come to believe that he has once again been wrongfully imprisoned, this time for the 2005 murder of 25-year-old Teresa Halbach. One of the most compelling facts in the case is Avery's insistence concerning his allegedly second wrongful conviction — not once in over 10 years has Steven Avery admitted to the murder of Teresa Halbach.

Throughout his trial and imprisonment, Avery has maintained his innocence and fought relentlessly to prove it. Although several members of his family, including his nephew Brendan Dassey, who is serving his own sentence of life in prison in connection to the murder, have given contradictory and incriminating statements, Avery has never strayed from his initial description of the events of Oct. 31, 2005.

Avery's current imprisonment has strong parallels to his previous incarceration. Although Avery served some jail time for relatively minor, non-violent offenses prior to 1985, he pleaded guilty to those charges and served his time. Upon his arrest for the assault in 1985, Avery's behavior starkly opposed his previous convictions — Avery staunchly refused to admit guilt, and stayed in prison longer than he would have if he had admitted to the crime. For 18 years, Avery maintained his innocence and was eventually exonerated by newly discovered DNA evidence. Now, Avery is in the same position and is still working to find newly discovered evidence and get his case reexamined, according to the filmmakers.

But Avery's options for proving his innocence are running out. He has appealed his case to the Wisconsin Supreme Court numerous times, and he has lost the legal entitlement to a lawyer. Change.org and White House petitions have gained massive support to grant Avery a presidential pardon, but because his crime was prosecuted by the state of Wisconsin, the only person who could pardon his conviction is Gov. Scott Walker.

The world may never know the truth of what happened to Halbach that Halloween night in 2005, but Avery has consistently denied any involvement in her death for the past 10 years. Making A Murderer is shining a spotlight on the disturbing truths in the American criminal justice system and how being accused of a crime can be the same thing as being convicted.