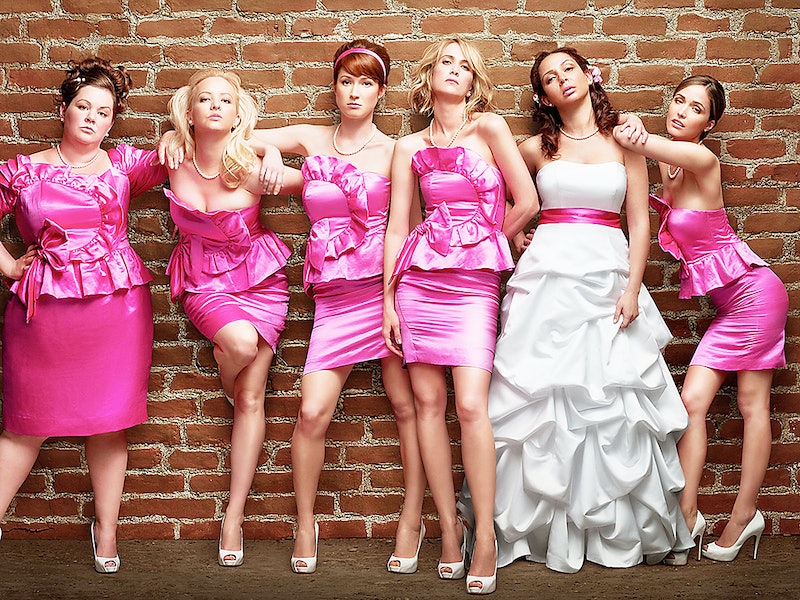 Now that the majority of the population has agreed to never let a Borat impression sneak out of their lips ever again, it’s time to put a moratorium on some other frequently repeated movie quotes in extreme danger of being overused. Especially in the case of a comedy, a great catchphrase can extend a movie’s life because everyone wants to be in on the joke. Every action star needs his or her pithy banter. And even dramas have their quotable moments. It’s impossible to resist carrying memorable dialogue out of the theater. In fact, I’ve started conversations with people who’ve become some of my best friends by exchanging film quotes. Movie references are a shared nerd language.

The trouble is knowing when to stop. Overuse can take all the joy out of a once-great catchphrase. (Just ask “Life is a box of chocolates…”) In the case of Borat, I’d even argue it stunted Sacha Baron Cohen’s entire career. Some of the quotes on this list are aged almost to perfection, but they haven’t lost their appeal yet. There’s still time to save them for future generations of film geeks. These are the 16 movie quotes you need to lay off of right now to preserve their awesomeness.

And really, anything from the Anchorman script. But this is the Ron Burgundy gem that I hear most often, usually from someone's who's being self-deprecating about their lame life.

Wash your car without using this Karate Kid line just once. You may have to grit your teeth all the way through it, but the withdrawal will pass.

Eduardo is the emotional center of The Social Network and the tirade he unleashes at Mark is the stuff of legend. But unless you're fighting over the financial future of Facebook, this line is probably overkill in most arguments.

Titanic not only boasts the beginning of a beautiful celebrity friendship, but one of the worst lovers' pacts of all time. Not a relationship promise to copy.

5. "One Does Not Simply Walk Into Mordor."

Actually, I say this quote from The Help to my dog all the time. But only when we're alone.

Memorized Liam Neeson's monologue from the first Taken? Great. You and everyone else.

I only want to hear Snape quotes from people who can do bang-on Alan Rickman impressions. Or Alan Rickman himself.

Guardians Of The Galaxy's Groot gets to substitute this phrase for all other language, but you don't.

At all costs, do not let our culture to hit the tipping point that sends Mean Girls to the backlash phase.

Everyone could use some money, but no one is as funny as Kristen Wiig in Bridesmaids.

Samuel L. Jackson is the king of the catchphrase, and he won't stand to see one of his all-time greatest ruined forever.

Good Will Hunting is amazing. Your Boston accent sucks.

It's so very tempting to pull out a Ben Stein monotone every time you're met with a tense silence.

Reason #2 not to say this Brokeback Mountain quote in front of me: I will burst into immediate tears.

16. "I Do Not Think That Word Means What You Think It Means."

Has any movie ever been so abused by the quote-happy than The Princess Bride? Inconceivable.

Shake up your repertoire by retiring these overused movie quotes and adding a few new ones.

More like this
Sadly, 'Fantastic Beasts: The Secrets Of Dumbledore' Isn’t Streaming — Yet
By Arya Roshanian
Shocked Fans & Former Co-Stars React To Ray Liotta’s Death At 67
By Grace Wehniainen
'Stranger Things' Star Joe Keery Is Dating An "Indie Scream Queen"
By S. Atkinson and Grace Wehniainen
Laura Dern Said “Cultural Awareness” Made Her Rethink This 'Jurassic Park' Fact
By Grace Wehniainen
Get Even More From Bustle — Sign Up For The Newsletter