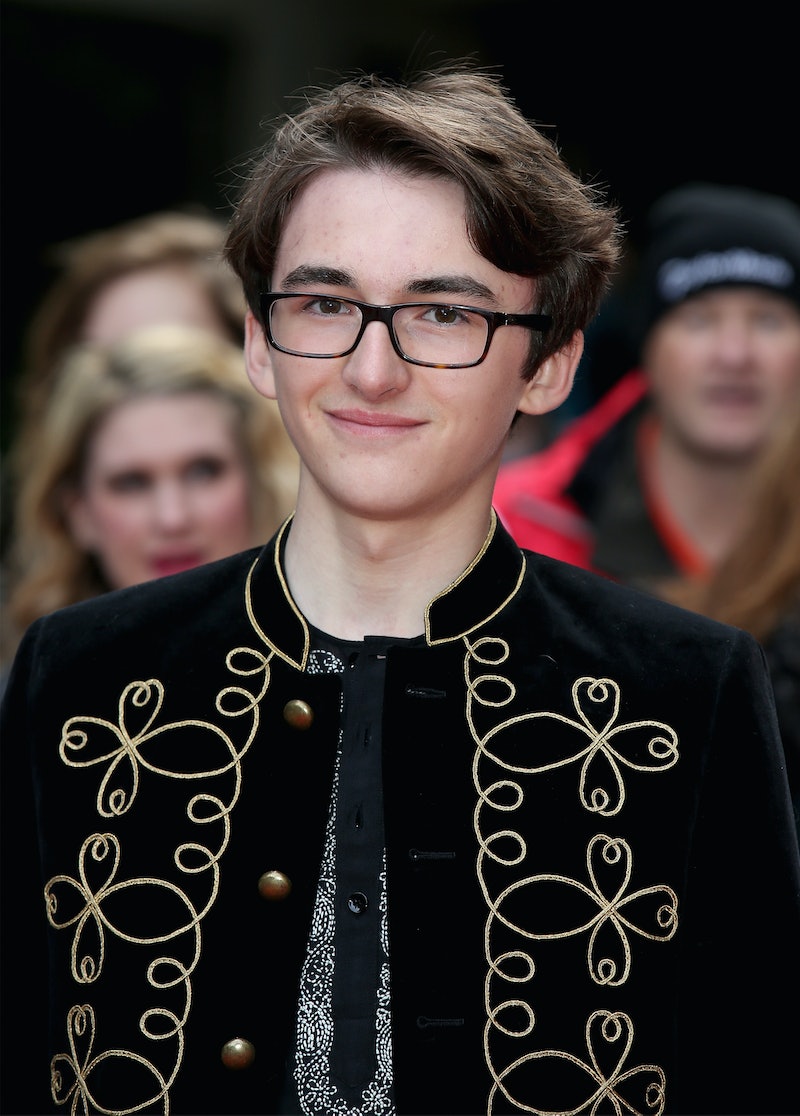 Any Game of Thrones fan knows that loving this show is about far more than the mythology of Westeros. We care about the cast as well, and one of the biggest mysteries coming into 2016 is how Game of Thrones will explain Bran's aging in Season 6.

Since we haven't seen Isaac Hempstead-Wright for a whole season, his return makes it all the more obvious that more time passes in real life than the show, and the actor is a bit older than the character he portrays. When we last saw Bran, he had discovered the Three-eyed Raven in a weirwood tree far North of the Wall. Whatever he's been up to could explain his new look.

Both of the younger Baratheons (well, Lannisters really) Tommen and Myrcella were recast due to the rapid aging of their portrayers — and I miss the original Myrcella every day. Is Bran just too important or central to the plot? Or is there something mystical at play? Could Game of Thrones be planning to explain his mature looks, and more importantly, his haircut, in the story? Is he going to ask that people call him Brandon now, like some kind of grown-up Stark? Here's a peak at his new look, as announced by Entertainment Weekly.

Personally, I don't think his aging is that jarring, it's just been more gradual for someone like Maisie Williams because she's always been on Game of Thrones every season, but since the show has made this choice, it's worth exploring how they may choose to justify it.

I mean, they can't even predict how long seasons are going to last in Westeros. Who's to say that human aging isn't also a bit wonky?

Always. He could have some kind of magical aging, administered by himself or the Three-eyed Raven.

3. A Heightened State Of Enlightenment

Perhaps this is a metaphor for the wisdom he has received from the Raven.

We all look a little older when we acquire new skills, and Bran's doing some intense training of his own.

What does one eat in a weirwood tree?

It's a stretch, but I can see a fantasy world in constantly jumping into the consciousness of other beings has physical side affects.

You know somebody has this theory, right? Whatever the reason is, if there is one, I'm just happy we have Bran back on Game of Thrones back this season! That little weirdo is always fun to watch, and I can't wait to see what he's been doing.