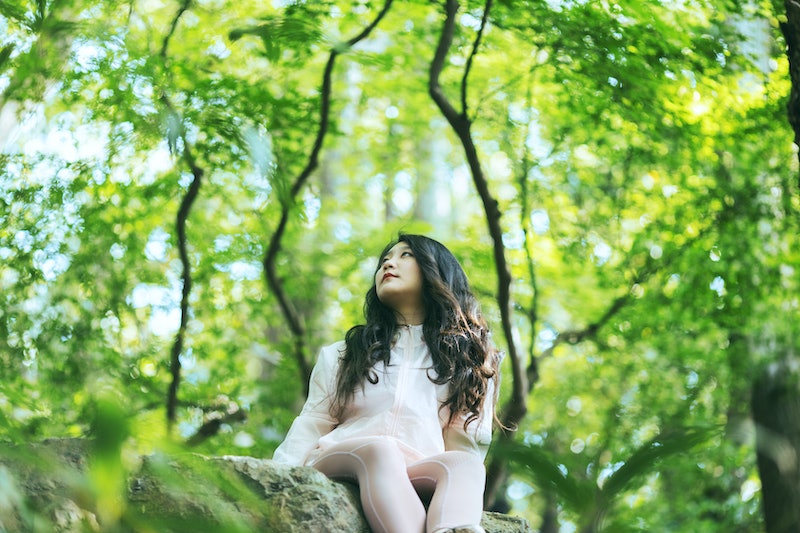 We’ve all been there — though you try and try, you just can’t doze off the night before a big exam, and you sit in bed, terrified that you will forget everything you studied. But according to new findings by researchers at University of Edinburgh, taking the time and quietly sitting helps us remember things. So you can still get some of the benefits of a good night’s sleep — without the snoring!

Sadly, sitting around and tuning out while playing Candy Crush doesn't count. “We dim the lights and ask them to sit in an empty, quiet room, with no mobile phones,” said Michaela Dewar co-author of the study, when talking to NewScientist. You hear that people? No social media! No games! In order to get the full benefit of memory improvement, one should rest in a quiet room without distractions for ten minutes. “As long as you’re reasonably relaxed, you might still be experiencing some of the memory-consolidation processes,” says Gareth Gaskell at the University of York, U.K.

Quick rests aren’t meant to completely replace all the work that our brains are doing while we sleep. As we fall asleep, we become unresponsive to stimuli, but our brain is still busy sifting through and consolidating memories. During REM and slow-wave sleep, the day’s experiences are either discarded or put into long-term storage. A large body of research has proved that sleep improves recall significantly, and now it seems, we can do some of that consolidation while awake and resting.

The study, published in October in the journal Hippocampus, found that wakeful rest improved participants' spacial memories. Forty volunteers were asked to explore a virtual reality environment, learning specific routes and thus creating cognitive a map. Afterwards, for 10 minutes, one group rested in a peaceful room, allowing their minds to wander, while the other group set upon doing an unrelated task. When both groups were tested on their memory of the virtual reality game and spacial landmarks, those that sat quietly performed on a whole 10 percent better.

But this isn't the first time wakeful rest has been linked to improved memory. A study published in 2012 by the University of Edinburgh suggested that "wakeful resting after new learning allows new memory traces to be consolidated better and hence to be retained for much longer." In the study, participants were given two stories. One of which was followed by a 10-minute period of wakeful resting, and the other was followed by a spot-the-difference game. After the rest period, recall was 10 percent better than after the game.

These findings could offer insight into why meditation improves memory, as well as offering hints into how to help people with amnesia create new memories. If you have trouble sleeping, try to take a few restful moments throughout the day, we now know it's doing your body good!