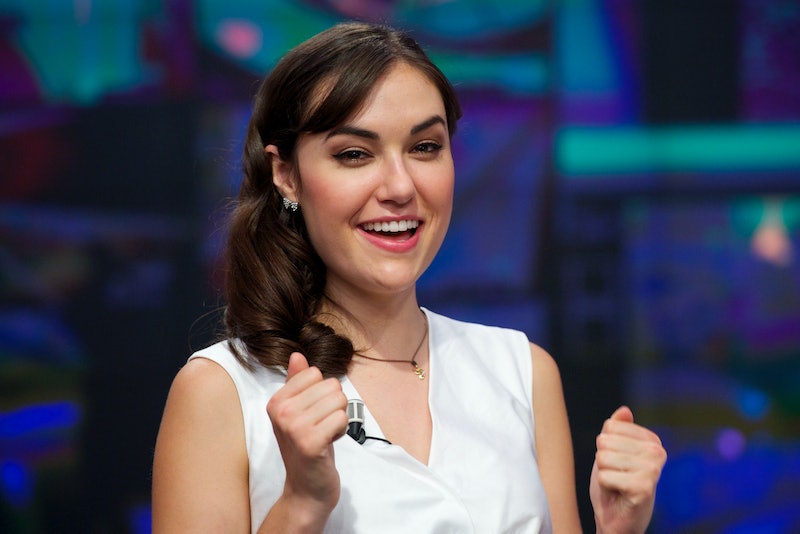 Although she didn’t make it into the top 10, interest in August Ames jumped considerably in 2015 as she moved up 47 spots in the ranks. Dillion Harper found herself 18 spots higher than she was last year, but she, too, couldn't break it into the top 10.

Down three spots from last year is Alexis Texas in ninth place. Texas has won multiple awards for her performances, and her most recent award was for “Best Butt” at the 2015 NightMoves Awards.