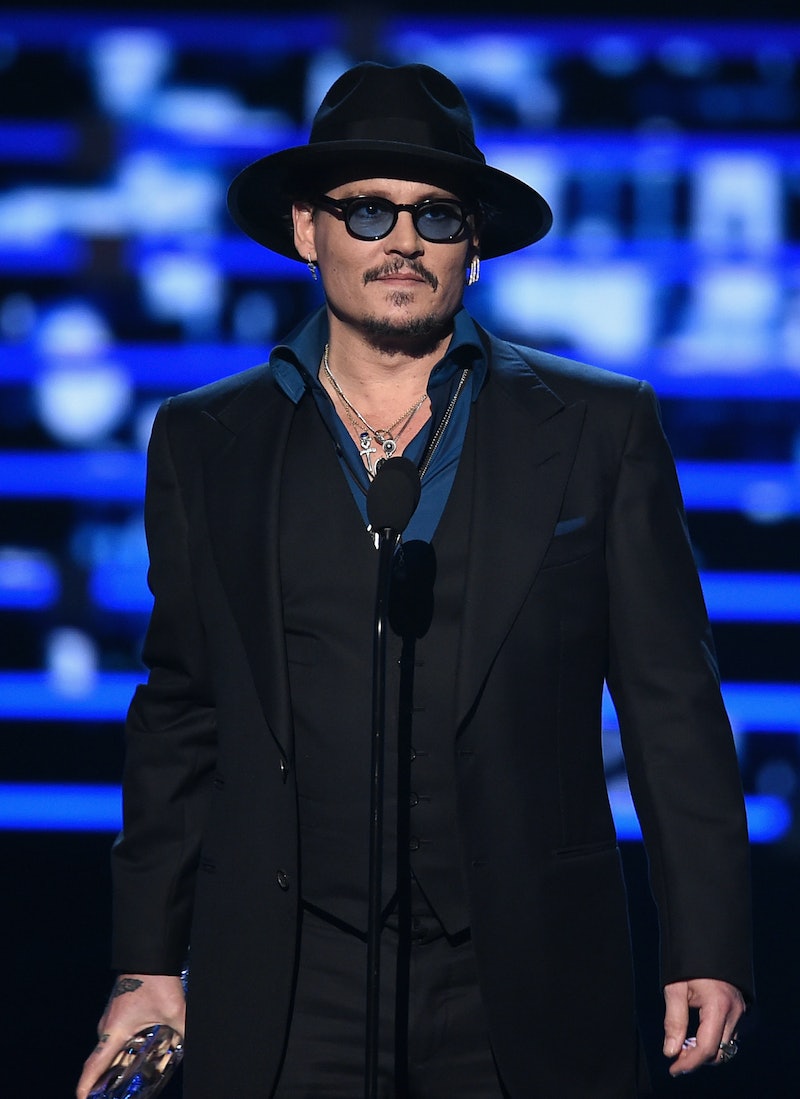 With the Golden Globes just days away, the conversation in Hollywood has turned from release dates to award shows. And everyone is looking this year’s big stars up and down for award potential. For actors like Johnny Depp — who had a huge role in this year’s Black Mass — whether or not they will be nominated for an Oscar is all anyone can talk about these days. But, the thing that all of this awards fodder has me wondering is, does Johnny Depp have an Oscar already? With his illustrious career, amazing talent, and huge star power, he must have a few under his belt, right?

Well, it turns out that Johnny Depp, like a few other actors who may be in the running this year (ahem, Leonardo DiCaprio), has never actually won an Oscar. Depp has been nominated a number of times, but in the 31 years that he has been starring in movies — starting with his first role in A Nightmare on Elm Street in 1984 — Depp has never won an Academy Award.

But it’s not like the actor has never been recognized for his work. He’s actually been nominated for an Academy Award three times. His first nomination came in 2004 for Best Actor in a Leading Role for his part in Pirates of the Caribbean: The Curse of the Black Pearl. Depp played Jack Sparrow, and earned a ton of critical praise and fanfare. The second time he was nominated was the next year, in 2005, for his work in Finding Neverland. Deep was nominated for Lead Actor again, but this time for his role as Sir James Matthew Barrie. The third and most recent time that Johnny Depp was nominated was in 2008, again for Best Performance by an Actor in a Leading Role — but this time for Sweeney Todd: The Demon Barber of Fleet Street. In this film, Depp played the title role of Sweeney Todd, the murderous barber who takes the lives of his poorly-trimmed customers.

But let’s face it: While it’s nice to be nominated, it’s so much nicer to win. I’m crossing my fingers that 2016 is Johnny Depp’s year, and that he finally takes home that coveted golden statue.