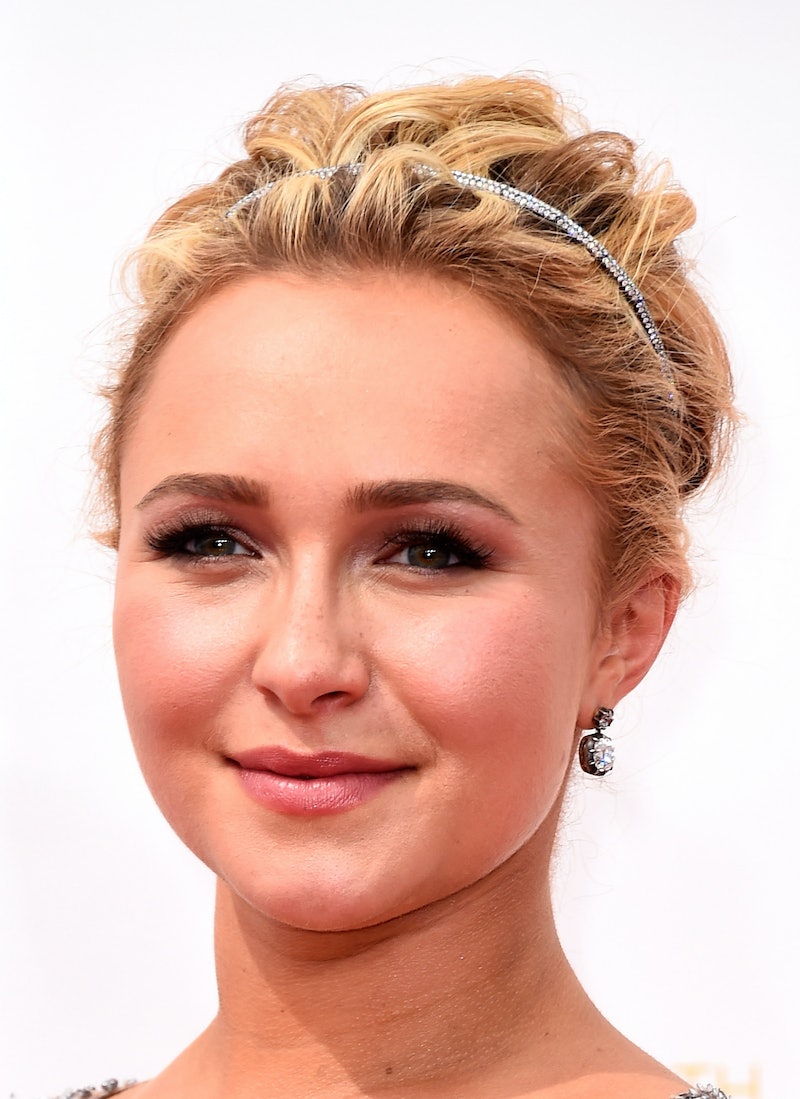 I've basically followed Hayden Panettiere's career — albeit unintentionally for the first several years — since she appeared on the soap opera Guiding Light a looong time ago (according to IMDB, that was 1998 — 2000), and because of this, I've always been interested in pretty much everything she's done. I loved Heroes and even fell in love with Nashville, despite thinking that it "wouldn't be my thing" at first. How wrong I was! And ever since Panettiere announced in October that she'd be taking a break from the series to seek treatment for postpartum depression, I've been hoping she would make a swift recovery, and hopefully come back to the show. Thankfully, that seems to be exactly what happened, and Panettiere will return to Nashville later this season!

No real info is available yet on the return of Juliette to the Nashville scene, but we do know that it'll happen during Episode 14, due to air in April. While that's still a few months away, meaning Panettiere's return won't come as quickly as we might like, it's great to hear that she's feeling so much better and has been able to return to work, as acting is clearly something she truly loves. Much like Panettiere's real life, her character Juliette had been dealing with postpartum depression after the birth of her first child, so it'll be interesting to see how that storyline develops upon her return.

According to TV Line, Panettiere is already back on the Nashville set preparing for her return. And really, given that the series is on hiatus until March 16 anyway, it's not really long after it returns that we'll be catching up with Juliette, who we haven't seen since the November 18 episode. ABC hasn't commented on Panettiere's return, and neither has the actress herself, but what's most important is that she's feeling better and her personal health is on the rise.

Whatever happens, Nashville will continue to be amazing and Juliette's story will likely provide comfort and hope to those who have dealt with situations like hers (and like Panettiere's herself). While I'm so excited to see what happens next, I'm even happier that Panettiere was able to recognize and admit her struggle with postpartum depression and seek the treatment that so many women so desperately need but often miss out on. Hopefully Panettiere's experience will have helped change that, even slightly.