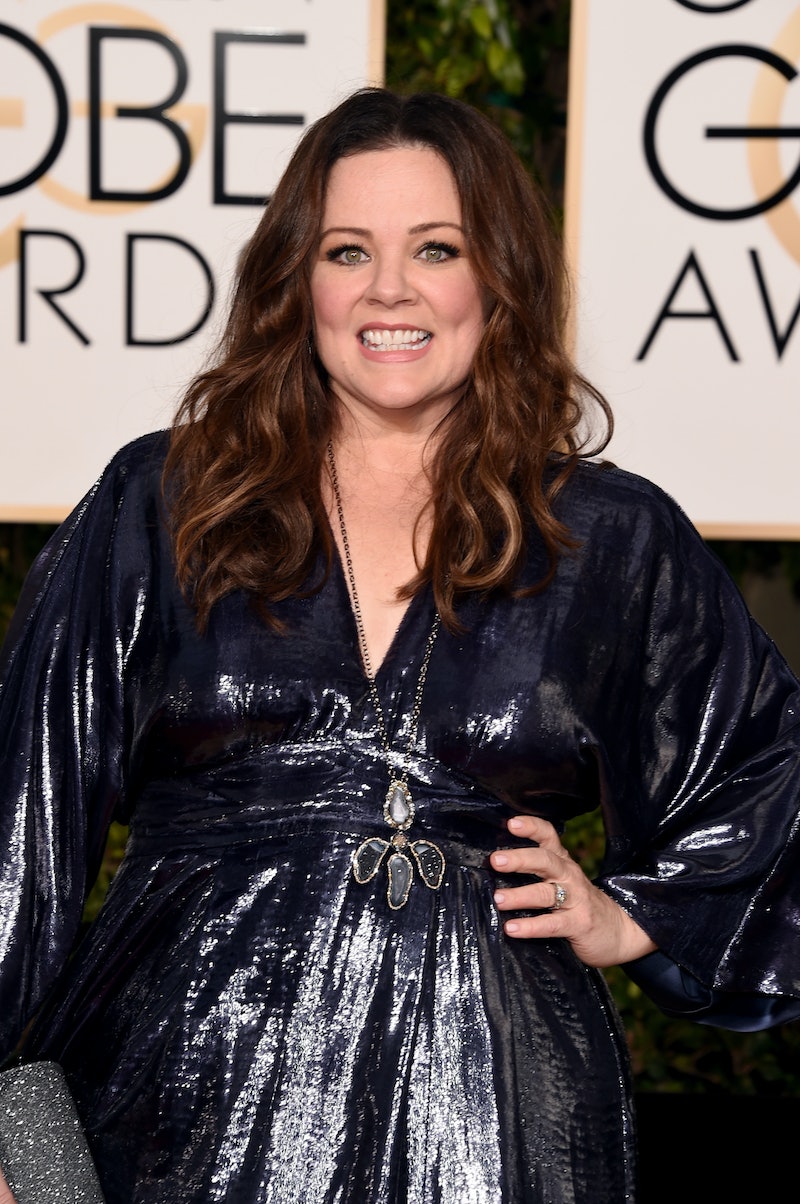 Interesting interviews aren’t necessarily de rigueur on the red carpet of an awards show. It’s mostly just questions about outfits and some talk of the weather if it is raining or something. On the Golden Globes red carpet, though, I found out a nice little tidbit about one of my favorite movies of the year. The ever-present Ryan Seacrest asked Melissa McCarthy about her nomination for Best Actress in a Comedy or Musical for the movie Spy, and when pressed if she would want to make a Spy 2, McCarthy confirmed that she was totally down.

With her husband, Ben Falcone (you’ve seen him with his wife in Bridesmaids as Air Marshall John), by her side, McCarthy said that Susan Cooper was one of her favorite characters to play and that she’d love to revisit her two or even three (three!) times. Considering that Spy has made over $100 million dollars in the USA alone, I think that there are many other fans (and plenty of other studios) that would also love to see a Spy 2 (or Spy 3, for that matter). Grab Jason Statham, Rose Byrne, and maybe even Bobby Cannavale and start development, OK? Plenty of folks would line up to see this movie.

The past few years have been really wonderful for Melissa McCarthy. After working in Hollywood forever, she’s really hit her stride with films like Bridesmaids and Spy. McCarthy even has a clothing line, Seven 7. As far as her future goes, McCarthy is all set to star in the female-centric Ghostbusters with Kristen Wiig, Kate McKinnon, and Leslie Jones. But, for now, I’m just going to hope she gets her Golden Globe tonight! And, I'm also crossing my fingers for Spy 2 now that I know McCarthy's on board also!