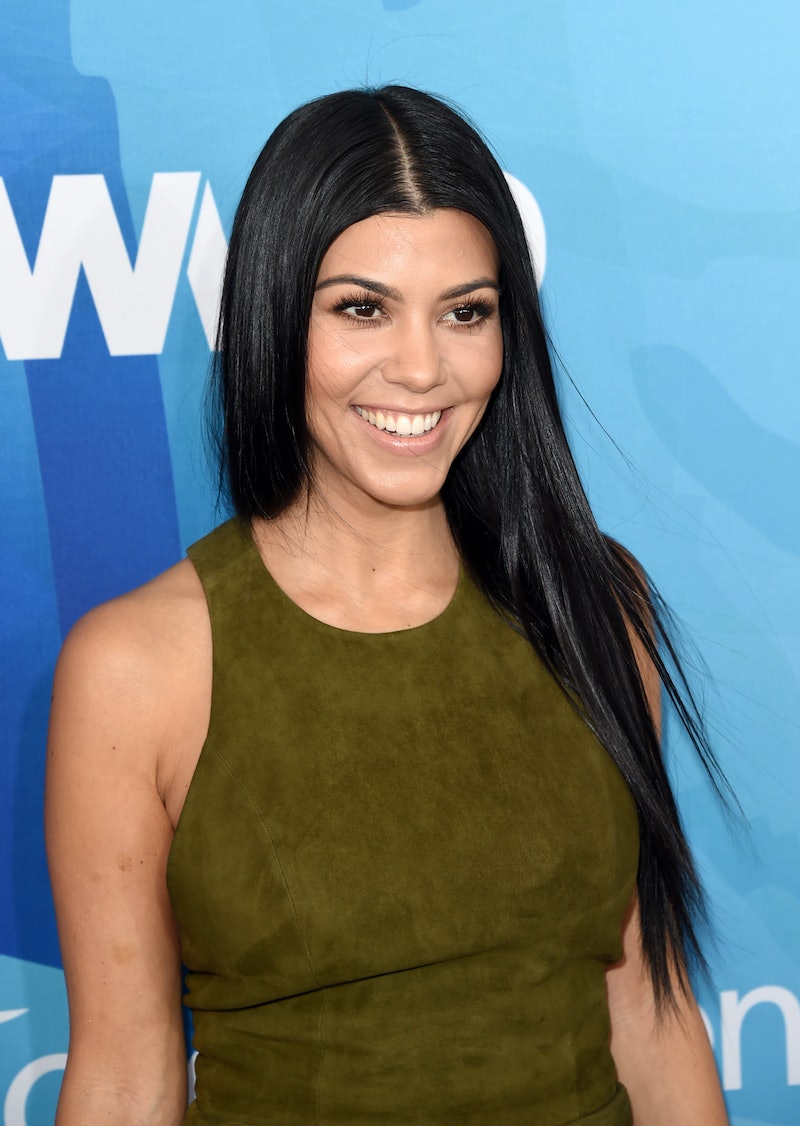 Remember that beautiful day last year when the Kardashians released a bunch of apps all at once, and it was basically all anyone talked about? In this week's episode of Keeping Up With the Kardashians, the app launch is happening, and it perfectly coincides with Fashion Week, which means the family (plus Tyga, of course) jumped coasts to New York. This also means that now, we get to see what happened behind the scenes while the rest of us were freaking out about how awesome the apps are, and don't worry — there was plenty of drama to go around.

First? The fact that Kourtney's app didn't launch along with the rest of the family's. And if you were wondering why that happened, it was all because she wasn't able to dedicate enough time to working on it since Reign was born while the apps were being made, so it had to launch later on. Kourtney wasn't exactly thrilled about it — and almost canceled her appearances to stay home with the kids instead — but she still went to promote the apps with her sisters anyway. And it was worth the wait, because Kourtney's app turned out awesome in the end.

And that wasn't all. Kylie was slated to walk in Kanye West's show at Fashion Week, but then she got caught exhibiting a little diva-like behavior at an event. The good news: She totally took Kim's advice and decided to turn over a new, more professional leaf, since walking in Kanye's show is a pretty big deal. Those Yeezys don't sell themselves! Well, they kind of do. They're Yeezys.

And aside from Kim sending Jonathan Cheban on a wild cronut goose chase, the rest of their trip was pretty uneventful. Because let's face it: Paid apps for this family is essentially the same thing as printing money, and it looks like they're having fun doing it.