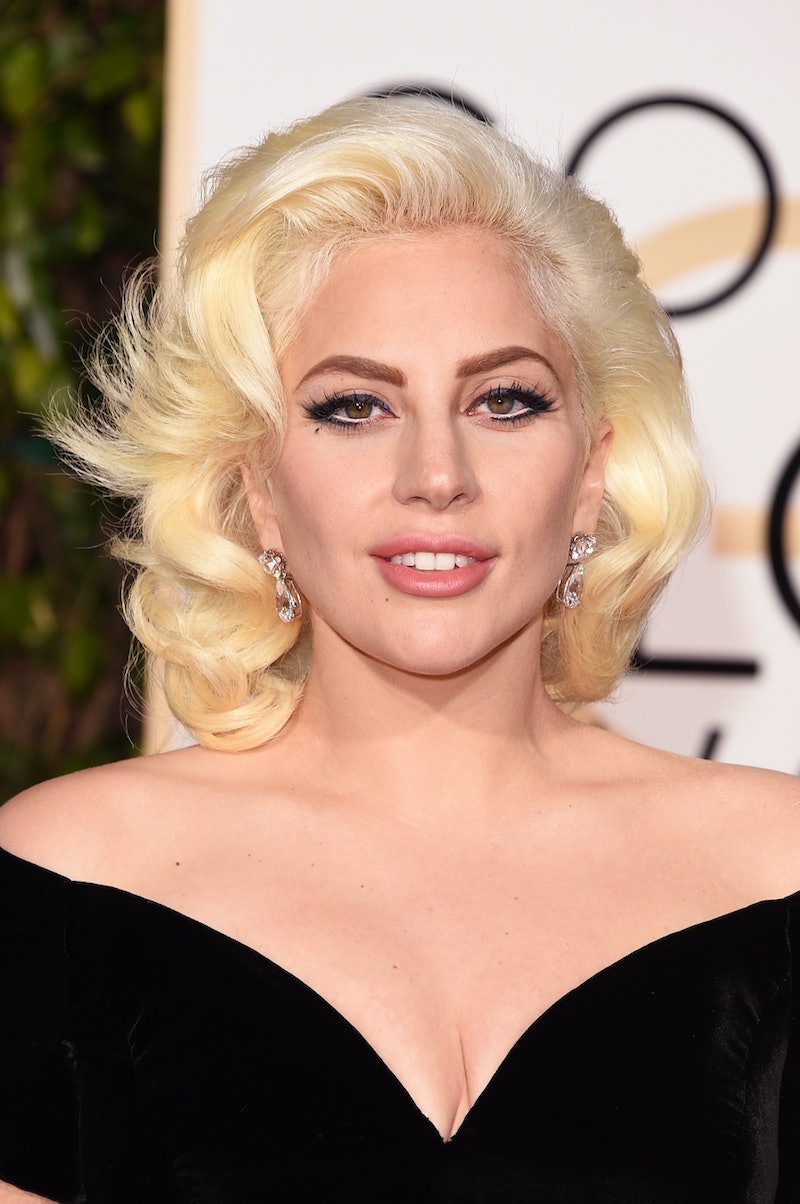 I maintain that the best thing about award shows is the unscripted and unprecedented moments. Moments so small but magically delicious that they overshadow the actual thing that is supposed to be happening at the same moment. Like, for instance, when Lady Gaga bumped into Leonardo DiCaprio and startled him on the way to accept her Golden Globe for her role as The Countess in American Horror Story: Hotel. Yes, I swear to the award show gods, there is actual footage of this sure-to-be historical moment in pop culture history, that proves it took place.

So, if you're intrigued (honestly, how can you not be?) but you didn't catch it, fear not. The internet totally has your back on this one. Because, of course it does. The internet does not miss a beat. Especially not one as glorious as this. And, the best part is that it is a vine. So you can officially watch, "Lady Gaga scared Leonardo DiCaprio" on loop for all of eternity. Because the world isn't all bad, and awkwardly wonderful happenings such as this help me to firmly attest to that belief.

You can check out the vine of Lady Gaga bumping into Leonardo DiCaprio, spurring on some crazy facial reactions, below:

I'd like to thank Lady Gaga and Leonardo DiCaprio for this great honor.