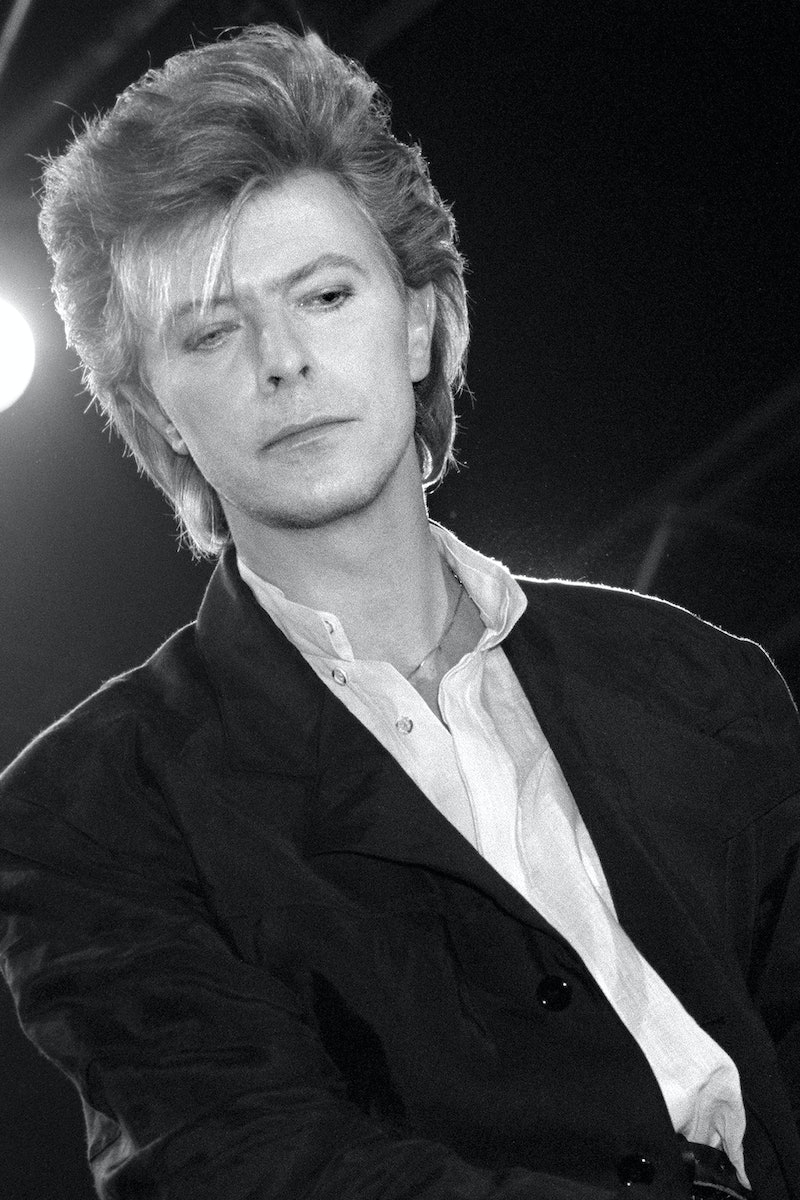 Legendary musician and artist David Bowie has died of cancer, according to his official social media accounts, just days after his 69th birthday and the release of his newest album Blackstar. A Facebook post on his account recounted an 18-month battle with a disease that ended Sunday. He “died peacefully surrounded by his family,” the post said. The post was shared nearly 150,000 times as of Monday morning and received 24,000 comments full of condolences and gratitude for his music. On his authenticated Twitter, the message was retweeted 79,000 times. (Update: According to the New York Daily News, Bowie died of liver cancer. Belgian theater director Ivo Van Hove, who collaborated with Bowie on his Lazarus production, confirmed the singer's illness to a Dutch radio station, the outlet reported.)

While the type of cancer was not publicly confirmed by his representatives, The Guardian reported just over a week ago that Bowie may have suffered from lung cancer, which could have explained his long absence from the public eye. His last public performance was in 2006. Bustle has reached out for comment.

Bowie's death was confirmed by a tweet from his son, Duncan Jones. “Very sorry and sad to say it's true. I'll be offline for awhile. Love to all,” he tweeted, along with a picture of him as a child on Bowie's shoulders. Just 10 hours earlier, Jones tweeted about the success of his dad's album which reached #1 on iTunes and Amazon in the United Kingdom and #2 in the United States.

Bowie, who was born David Jones, is survived by his son Duncan, wife of 24 years Iman, and their daughter Alexandria. He has been living out of the spotlight since he collapsed on stage at a music festival in 2004 in Germany. He had surgery on a clogged artery.

Bowie first struck gold with his 1969 hit “Space Oddity," and went on to create an alter ego Ziggy Stardust for a glam rock album in 1972. His first American success came with "Fame" from his album Young Americans. He was inducted into the Rock and Roll Hall of Fame in 1996.

Our thoughts are with his family and loved ones.