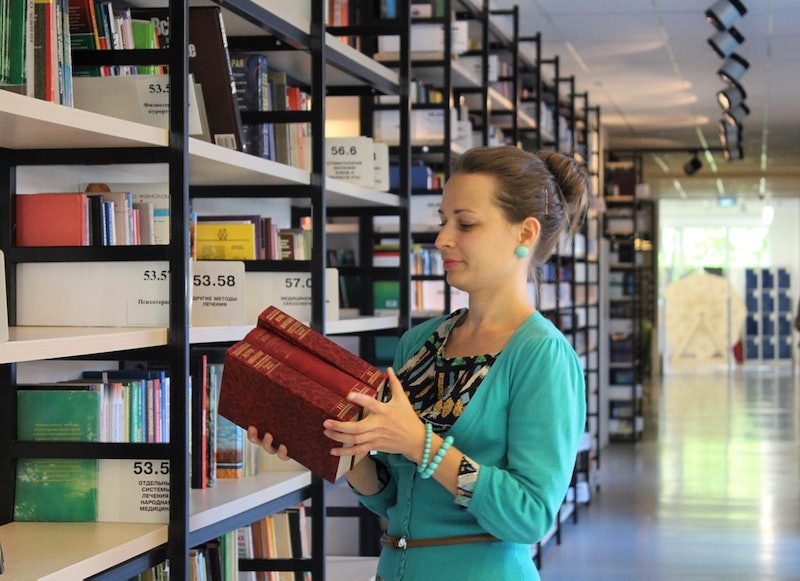 After wading through the Golden Globes last night, the ALA Youth Media Awards this morning were like a refreshing start-over for the week. The American Library Association, IMHO, can show the rest of the universe of award shows how its done: The awards are always bursting with positive energy, love and true support for the winners, and (revolutionary!) diversity of winners and presenters. Sorry, negative spirit of the Golden Globes, I'm Team ALA this morning.

And the winners! Last year was such a great year for children's books and young adult literature, so I don't envy the judging committees that had to make final decisions. And yet, still, it's hard not to be psyched with how everything turned out. (And judging from the uproars of applause for so, so many of the honor books and winners, many people agree with me.)

Without further ado, this morning, live from the ALA Midwinter Conference in (*cough* my beautiful hometown of) Boston, authors and illustrators were honored for their contributions to the world of books and literature, so let's take a look at the types of awards and the winners.

If we're thinking Golden Globes, the "Best Motion Picture" biggie awards of the evening are the Randolph Caldecott Medal and John Newbery Medal for distinguished contributions to children's book illustration and writing, respectively. Basically, these awards should stock your birthday present list for all the kiddos in your life.

And the winner was: Finding Winnie: The True Story of the World’s Most Famous Bear by Lindsay Mattick and illustrated by Sophie Blackall

The Newbery Medal for the most outstanding contribution to children’s literature had three honor books:

And the winner: Last Stop on Market Street by Matt de la Peña

Now, for all you YA lovers! If you had to big the major award for YA books, it would be the Michael L. Printz Award for excellence in literature written for young adults. This year, there were two honor books. (Could I have picked 5,786 more? Sure, but I digress):

And the winner: Bone Gap by Laura Ruby, which already deservedly was a National Book Award nominee for Young People's Literature. Yaas.

And for all of the amazing YA debut novels of 2015, the William C. Morris Award gives its due. There were four honor books:

And the winner: Simon vs. the Homo Sapiens Agenda by Becky Albertalli. Do I even have to mention that every single writer on this list is a woman? BEST.

The lifetime achievement award in writing for young adults, The Margaret A. Edwards Award was given to David Levithan, who gave us Two Boys Kissing, Boy Meets Boy, Every Day, Nick and Norah's Infinite Playlist, and so, so many other incredible books. Well deserved.

And a big yay to the Coretta Scott King (Author) Book Award which recognizes an African American author and illustrator of outstanding books for children and young adults: Gone Crazy in Alabama by Rita Williams-Garcia

However, crazy praise for Jason Reynolds, who had not one but TWO separate books on the honor list for the award: All American Boys and The Boy in the Black Suit.

And guys, there's so much more awesomeness. Check out all of the 2016 ALA Youth Media Award winners here.