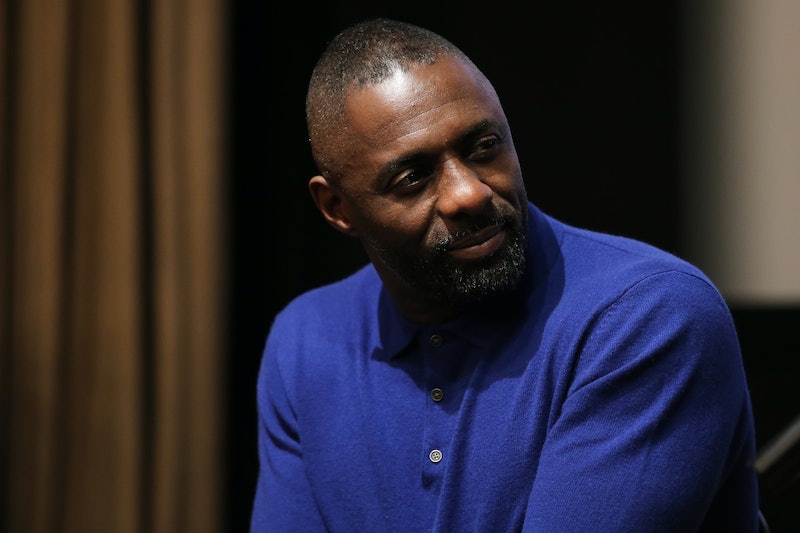 When is the world going to recognize the immense acting talent of Idris Elba? The actor seems to have something of a cult following of people who have known, ever since Luther or even long before then, that he is one of the greatest actors of our generation. Not only do I want him to be the next James Bond, but I also want him to receive the recognition that he has always deserved for all the good work that he produces. Unfortunately, this might not be the year that this recognition happens, because Idris Elba was snubbed for an Oscar on Thursday in the Best Supporting Actor category. Which, honestly, comes as no real surprise, considering how under appreciated he is as a performer, and considering the fact that Elba lost at the Golden Globes despite being nominated in two categories.

Elba was nominated as a Supporting Actor for his role in the Netflix film Beasts of No Nation at the Golden Globes, which could be another reason he was likely snubbed during this Oscars nominations round. Netflix isn't exactly the first place that one thinks of when it comes to Oscar-worthy films, even though their content is some of the most diverse and cutting edge available for viewing right now. He also lost out at the Golden Globes for his role as Luther in Luther, but it's Beasts of No Notion that comes as the real surprise for being excluded from the 2016 Oscar nominations list — which once again features no people of color in the acting categories.

Sure, it might be a film that was globally distributed through streaming site Netflix, but Elba was phenomenal in it, as he is in everything, and he was totally worthy of a nod. Star Wars: The Force Awakens was the true underdog film in many people's minds, but, to me, it was Beasts of No Nation that was the longshot, and it's very disappointing to me that the Oscars didn't shock the viewing audience by giving it that one to a million chance. It's even more disappointing to me that they didn't give Idris Elba that one in a million chance, and especially that the Academy repeated the same pattern of last year of closing people of color out of the major acting categories.