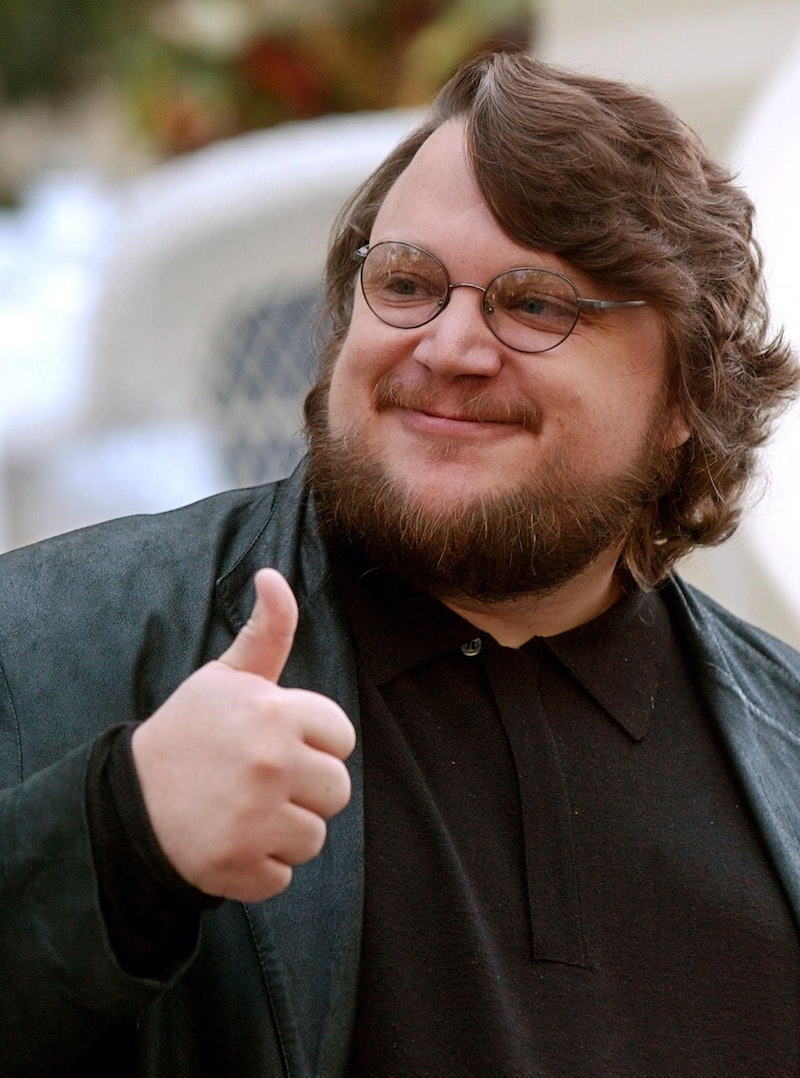 Last year for the 2015 Oscar nominations, the Academy decided to announce awards in all 24 categories bright and early in Los Angeles, instead of only announcing the standard 12 most popular categories. It makes sense, given that most people likely want to hear the nominees for all categories, instead of having to search for the others online, and the new format is continuing this year. With the extra announcements on deck, they ask two esteemed filmmakers to join Academy president Cheryl Boone Isaacs and an actor (last year, it was Chris Pine, this year, it's John Krasinski) in making the announcements. The two filmmakers are Ang Lee and Guillermo del Toro. Lee has won two Oscars in the past... but how many Oscars does del Toro have?

Surprisingly, Lee is the only Oscar winner who will be taking the stage. He won Best Director in 2013 for Life of Pi and in 2006 for Brokeback Mountain. He was also nominated for Best Director in 2001 for Crouching Tiger, Hidden Dragon. And though del Toro has been nominated for nearly 60 film awards in his vast career, including multiple Cannes Film Festival awards, a BAFTA award, and an Independent Spirit Award, he has yet to win an Oscar.

Del Toro did earn a nomination in 2007 for Best Original Screenplay for Pan’s Labyrinth, but lost to Michael Arndt for Little Miss Sunshine.

The Mexican film director, screenwriter, producer, and novelist is most known for his diverse range of gothic-horror and fantasy pieces, and his work in both Spanish and English. The director has a couple projects in the works (Pinocchio, Pacific Rim: Maelstrom, and the rumored Hellboy 3), so his time could still come!