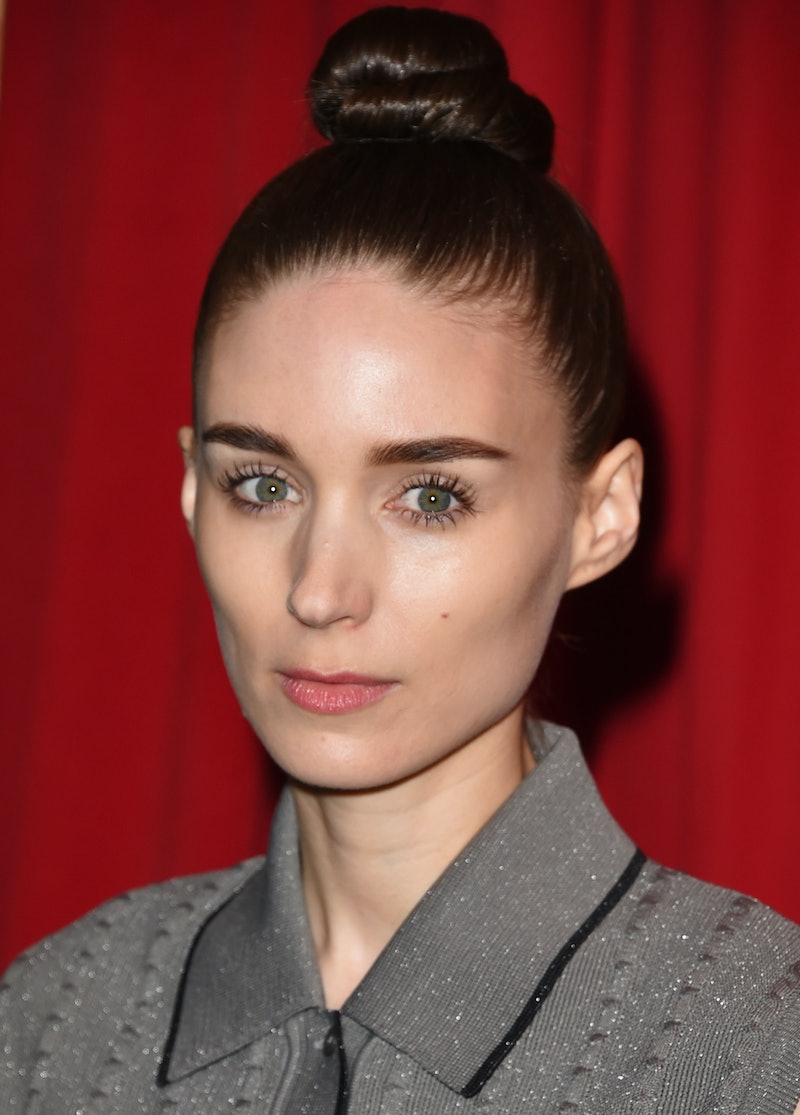 While the Academy Awards have been celebrating the best of the best in film for the last 88 years, for the past 36 years, the Razzie Awards have been honoring the worst cinema has to offer. And while the two awards symbolize very different things, this year, the nominees for the 2016 Razzies actually have a whole lot more in common with the Oscars than one would actually expect. It seems that many actors and actresses in 2015 were in movies that ran the gamut of the year's finest to the well, not-so-finest, earning these performers a chance to not only be the proud winner of a little gold man, but also the recipient of the not-so-coveted Golden Raspberry. Whether they like it or not.

The Razzies are a tongue-in-cheek award created by copywriter and publicist John J.B. Wilson in 1980 that focuses on the worst in film of the year. The prizes — a golf ball-sized raspberry which is glued to a Super 8 mm film reel, all of which has been spray-painted gold — are given out the day before the Oscars.

Looking at this year's list of nominees, there are a few names that sync up with this year's Oscar nominees shortlist: Johnny Depp is up for multiples awards, including Worst Actor for Mortdecai — but he could also be up for Best Actor for Black Mass. Worst Supporting Actress nominee Rooney Mara, up for her work as Tigerlily in Pan, is a likely Best Supporting Actress nominee for her part in Carol. And last year's Oscar Best Actor winner Eddie Redmayne — who will undoubtedly be nominated again this year for The Danish Girl — is up for Worst Supporting Actor for Jupiter Ascending.

Though it may seem random and surprising that the same actors receiving Oscar buzz would be up for a Razzie, it actually isn't: The thing is, there is often a lot of crossover between Oscar and Razzie nominees, though not always in the same year. Fifty-five actors and actresses have been nominated for both Best and Worst Actor or Actress with nine actually winning both: 10-time Oscar nominee Laurence Olivier, Liza Minnelli, Faye Dunaway, Kevin Costner, Roberto Benigni, Ben Affleck, Prince, Sandra Bullock, and Halle Berry (who showed up to tearfully accept hers in 2004).

Only one person has won both in the same year though: Sandra Bullock, who actually showed up in 2010 to receive her Worst Actress Razzie for All About Steve the day before she won the Best Actress Oscar for The Blind Side. She was even nice enough to bring everyone in the audience a copy of the movie, in hopes they'd watch it and eventually reconsider. "Thank you for ruining my career with this terrible decision," she said in her speech.

Some of those who could see their names on this year's Oscar ballots actually are on the Razzies' good side — like Will Smith, who could earn a Best Actor nom for Concussion and is up for the Razzie Redeemer Award, a prize that actually celebrates a performer's "turn from bad to good." Smith earned this nomination for his role in Concussion. Sylvester Stallone — who is the all-time Razzie Champ with four wins — is also nominated for the Redeemer Award for his turn in Creed, which could earn him a Best Supporting Actor nomination.

Who will win a Razzie and an Oscar this year still remains to be seen. The Razzies take place on Feb. 27, while Oscar nominations will take place on Jan. 14.