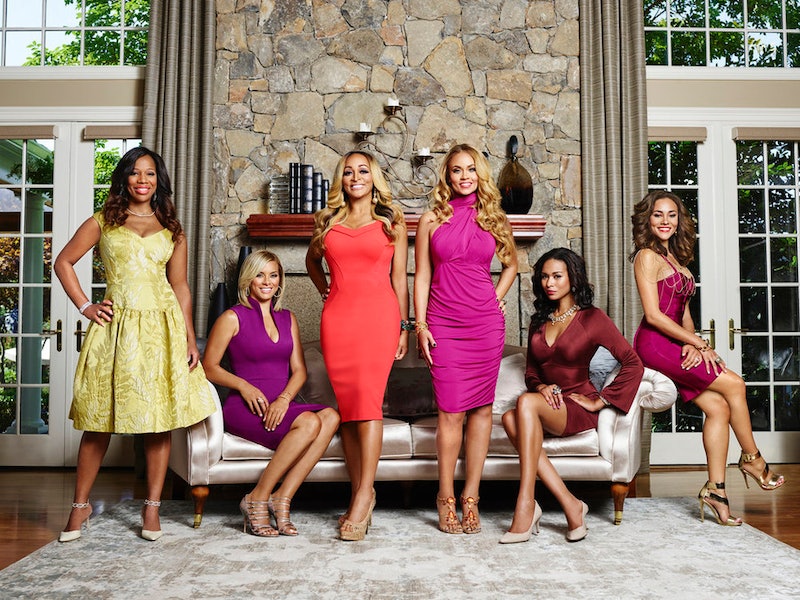 The new Bravo Housewives series is almost upon us, which means it is time to analyze their taglines. Thanks to Us Weekly, we now have our first look at the The Real Housewives of Potomac Season 1 taglines. As exciting as that might sound, they are unfortunately not-so-thrilling. Actually, they're pretty boring. I mean, I guess I can cut them some slack, since it is their very first season and initial experience in creating taglines for the beloved Bravo franchise.

Clearly, they should've studied the other Housewives series and found inspiration. I'm sure it would've helped spice up their catchphrases a bit more. However, maybe once the series begins on Sunday, Jan. 17, the taglines will make much more sense. Since viewers don't really know the RHOP stars yet, maybe I shouldn't be so tough on their creations, but the taglines are something I look forward to, so when I heard these they were a total letdown.

Potomac has some serious competition with Atlanta, Orange County, Beverly Hills, and New York City. It's not easy being the new Housewives on the street, so let's hope they can hold their own and keep up with the drama.

Until then, here are the taglines. 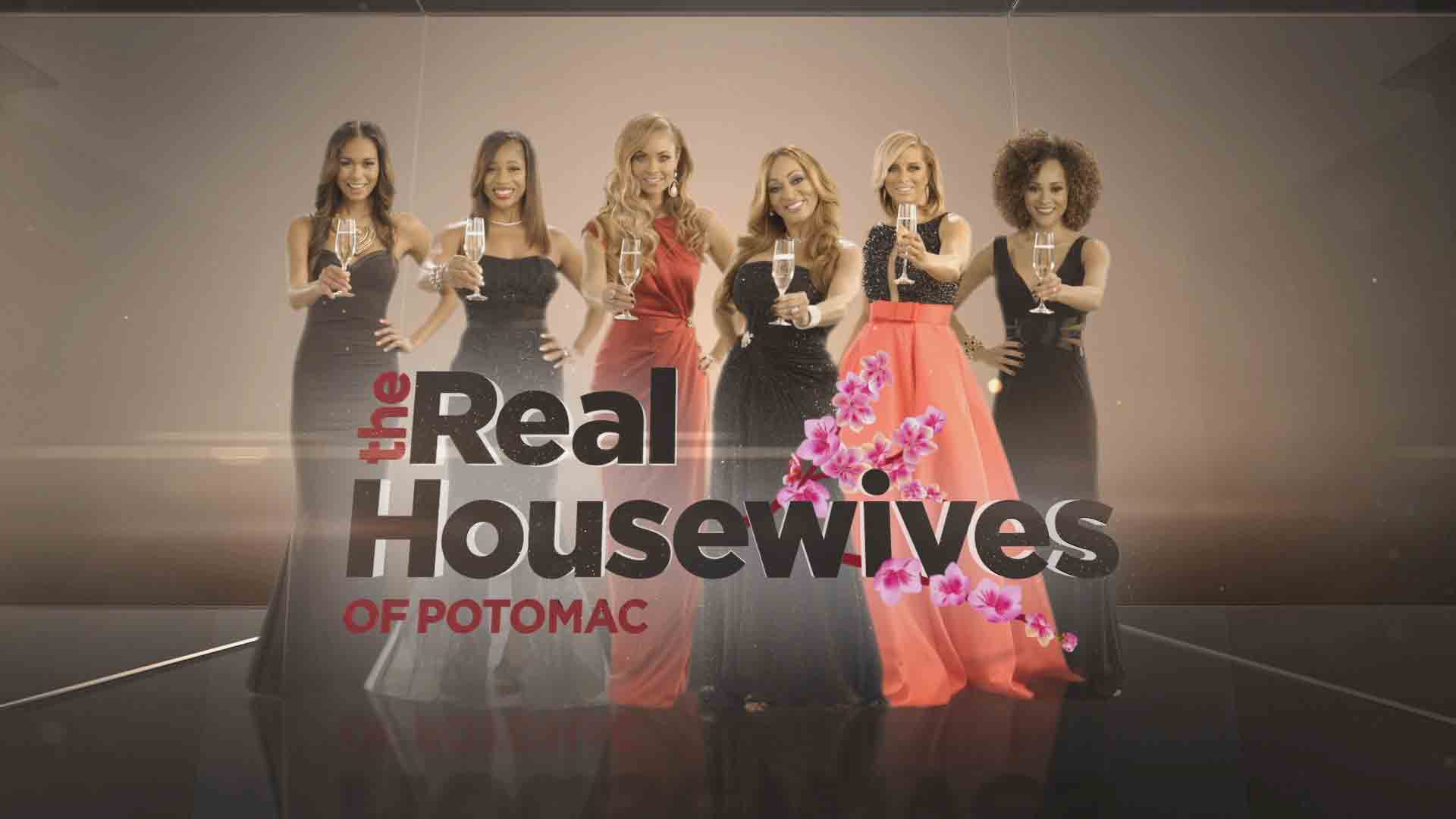 Clever, and definitely one of the better ones.

"In Potomac, it's not about who you know, it's who you are and I'm everything." —Karen Huger

I wonder if her co-stars agree...

"I'm a ball and gala girl. It's my legacy and my calling." —Katie Rost

Does this mean there are a lot of balls and galas in Potomac?

"I don't have a cookie-cutter life, and I'm not apologizing for it." —Robyn Dixon

I admire her tough stance, but eh.

"If I don't know who you are, then you are not worth knowing." —Charrisse Jackson Jordan

"Throw this spring chicken into the cougars den and let the games begin." —Ashley Darby

What do you think? Are intrigued enough to watch? Hopefully, they'll be able to bring the drama once the show premieres.