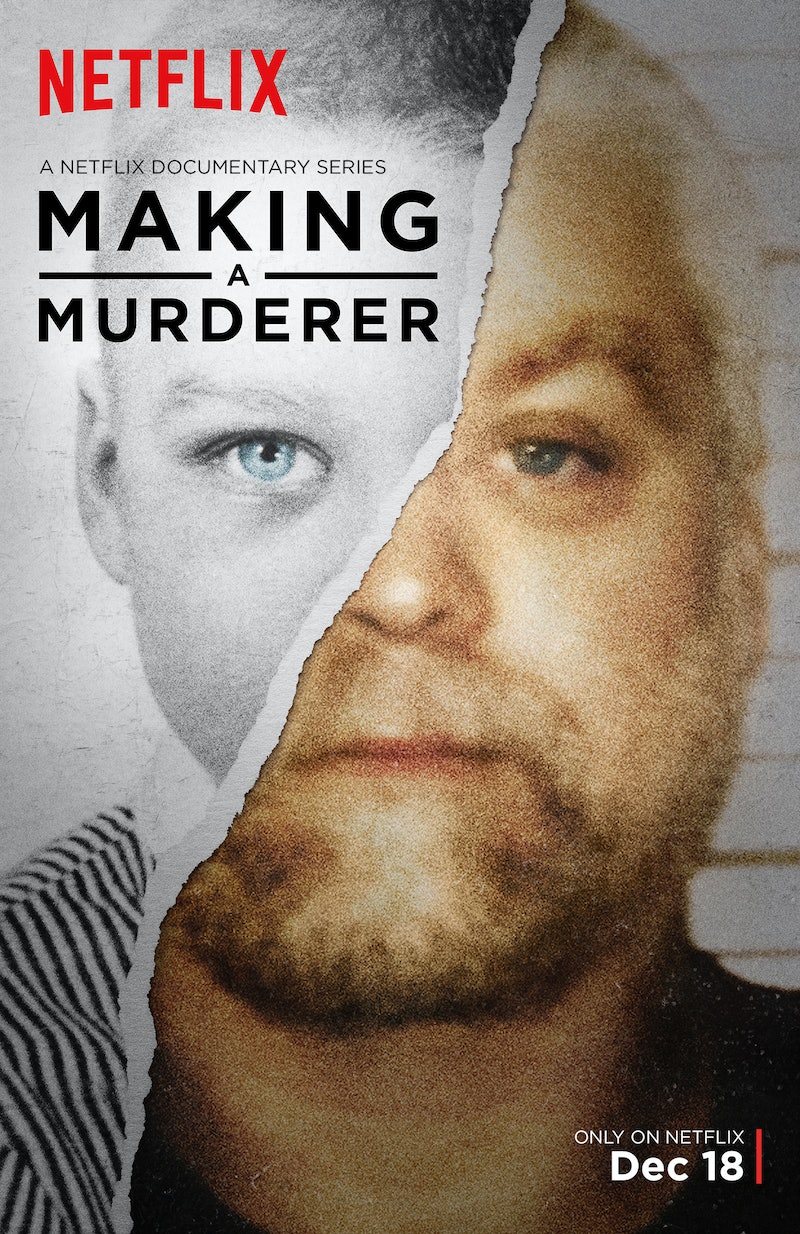 To the untrained eye, it would seem that public interest in true crime documentaries is the result of a very recent phenomenon. Serial gripped the nation, The Jinx changed the course of a murder trial 15 years in the making, and Making a Murderer was watched by the nation over upon its debut during Christmas 2015. However, despite seemingly ample evidence to the contrary, the cultural pendulum swung toward celebrity crime drama long ago, as the 13 crime documentaries below can attest.

In fact, criminal trials have been enmeshed in tabloid culture for as long as tabloids have been in existence. (Recall, if you will, the story of Bonnie and Clyde, or the entire plot of Chicago.) Therefore, it's only natural that we al marathon-ed Serial, MaM and The Jinx as quickly as we did. Like our ancestors generations before us, we love us some good ol' fashioned, real life, in-the-flesh trouble with the law. It's basically embedded in our DNA. Yet regardless of where you stand on the true crime watching spectrum, if you're still feigning for a true crime fix, here are 11 other crime-themed documentaries you can stream on Netflix right now. But let's make one thing clear: I take no responsibility if you choose to watch any of these dark films late at night when you're alone.

This 1988 Errol Morris classic is considered the gold standard of the crime doc genre. The film, which recounts the story of a man wrongly convicted of killing a police officer and sentenced to life in prison, actually had a role in eventually exonerating its subject.

If you haven't read this 2008 New Yorker profile on the many aliases of one Frédéric Bourdin, you're welcome. In addition to being required reading in many an introductory college sociology class (my own included), it's also the perfect primer for a man TIME considers one of the top 10 imposters of all time. Enough said.

This is the terrifyingly real story of a small-town judge who imprisoned thousands of local teens for trivial offenses. His motive? Millions of dollars in kickback from privately-owned juvenile detention facilities.

As the doc's two filmmakers investigate the mythical creature at the heart of a dark Staten Island cautionary tale, they find that urban legends sometimes aren't so far from reality.

Errol Morris' second-most recent documentary tells the story of a legal battle deemed by British tabloids at the time the "Mormon sex-in-chains case." It involves a former Miss Wyoming and a Mormon missionary, so you know it's gonna be interesting.

6. Aileen Wuornos: The Selling Of A Serial Killer

This 1993 documentary by Nick Broomfield chronicles the fear-inspiring life of serial killer Aileen Wuornos, the woman you know from Charlize Theron's Oscar-winning performance in Monster.

7. Aileen: Life And Death Of A Serial Killer

The 2003 companion to Broomfield's original is sure to leave you with goosebumps.

A look at the life and times of the infamous Dominic Noonan, the openly-gay don of one of Britain's most powerful organized crime families.

9. Evolution Of A Criminal

A decade after honor student Darius Clark Monroe robs a Texas bank to help his impoverished family, he returns to his hometown to examine how his actions affected those involved.

This PBS doc from Ken Burns follows the five wrongly-convicted men at the center of the The Central Park Jogger case in 1989.

11. The Life and Crimes Of Doris Payne

The unlikely true story of a woman, well into her 80s, who spent her adult life as a jewel thief.

12. The Farm: Life Inside Angola Prison

This 1998 documentary offers a rare glimpse into life in the Louisiana State Penitentiary.

You've got some good choices here, but remember my warning: you won't want to watch these creepy docs alone.