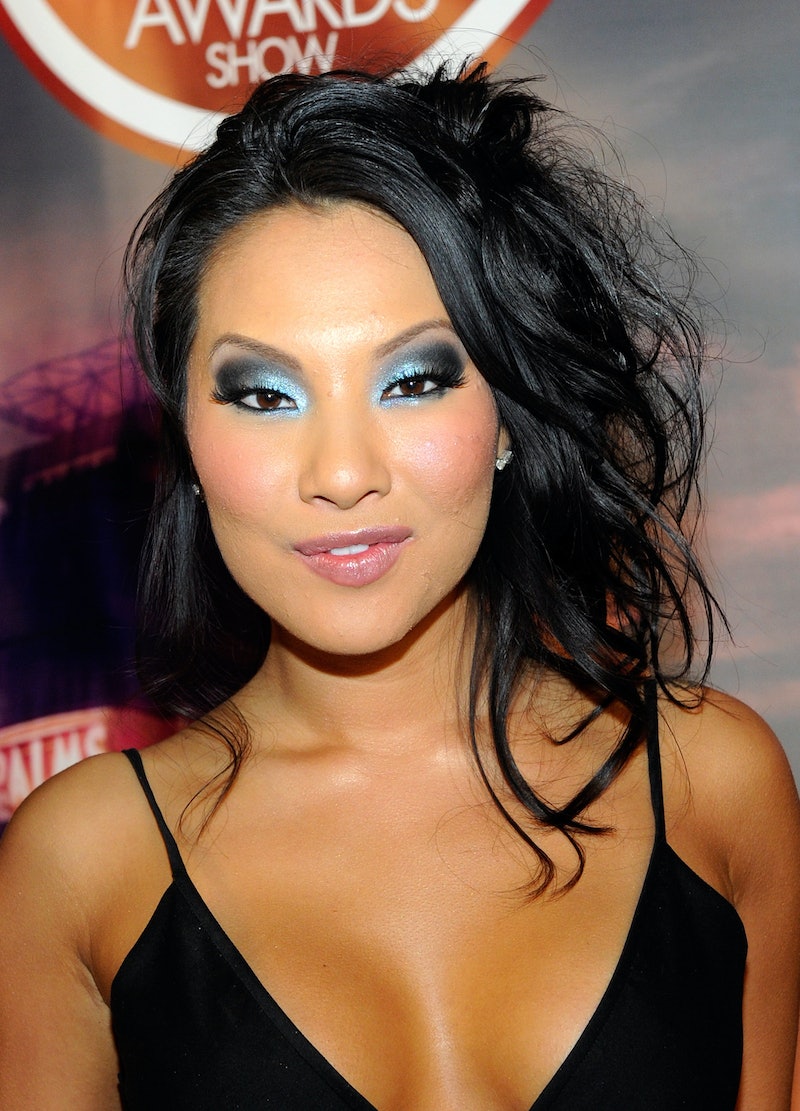 "I’m conflicted about applying the label to myself because I rarely do things specifically for the purpose of furthering women’s rights. Avoiding giving a straight answer about whether I’m feminist or not is kind of a cop-out though. Shirking the word feels like turning my back on the women who fought to give me many of the advantages I have. So here goes: Hi, I’m Stoya. My politics and I are feminist... But my job is not."

More like this
The 19 Best Tweets & Memes About Bisexual Awareness Week
By Lexi Inks
6 Dating App Tips To Try If You're Looking For A Serious Relationship
By Lexi Inks
Breeding Kinks Have Been On The Rise Since Roe V. Wade Got Overturned
By Lexi Inks
Are Quality Time & Gift-Receiving Love Languages Compatible?
By Lexi Inks
Get Even More From Bustle — Sign Up For The Newsletter