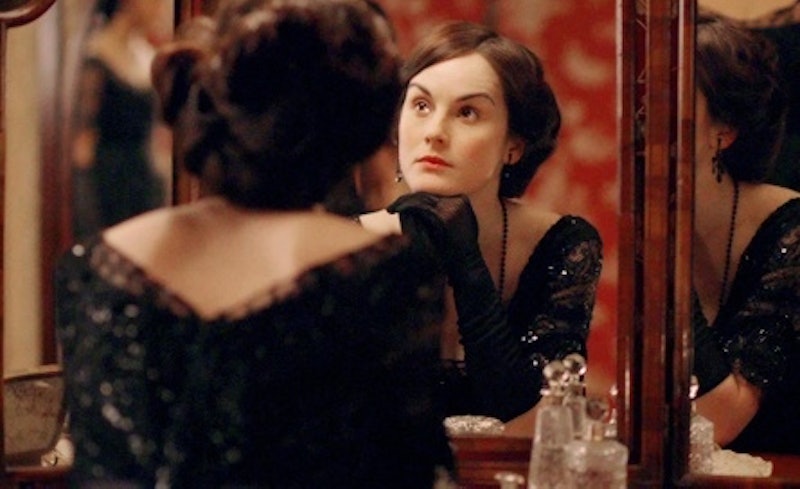 If you've ever wondered just when those on the left side of the pond ceased to speak like those on the right, it turns out that it's the British who stopped speaking like us Americans. Instead, the way Americans speak English today is pretty much the same way they spoke English when they were Patriots or Redcoats.The single most important difference between "English" English and "American" English is the use of the rhotic 'r'—"harrd winturr" vs. "hahd wintuh" is a good test phrase (try and resist saying that aloud, you know you can't).

Incidentally, the English started using the non-rhotic 'r' around the time of the American Revolution. According to John Algeo in The Cambridge History of the English Language, it all happened because the nouveau riche of the Industrial Revolution were seeking to distinguish themselves from other commoners and adopted non-rhotic pronunciation in order to demonstrate their new upper-class status. (Non-rhotic was a way of faking class, basically.) And once this morphed into what linguists call 'received pronunciation'— aka the way the Upstairs peeps in Downton Abbey speak — then those sneaky Brits had soon managed to pass off what was a way of hoisting themselves up the social ladder as a sign of being naturally high-born.

Meanwhile, most Americans — unburdened by English class pretensions — kept the rhotic, with the exception of New York and Boston. According to Algeo, these cities were "under the strongest influence by the British elite"—but it's not as if you need any more confirmation of East Coast stereotypes now, is it.

Which means the next time some snotty English madam (and I say this as one) accuses you of perverting the pure English language you can remind her that expressions such as The Fall, the maintenance of 'gotten' as a verb form, (I learned that in school in England, don't you know; must have been American propaganda syllabus), and the voicing of that good-old rhotic 'r' are actually all examples of "proper" English. Who knew it: Americans speak the original Queen (or King's) English after all. It's the cultural leg-up the Yanks have been waiting on for centuries.

More like this
25 Quotes About Love To Share During Pride Month 2022
By Madeleine Aggeler and Emma Garza
How To See The Lunar Eclipse On May 15-16, 2022
By Kaitlyn Wylde
Meet The Spice Company Founder Who Sees Chai As A Metaphor
By Madhuri Sathish-Van Atta
Photos Of Boris Johnson Drinking At A Downing Street Lockdown Party Have Surfaced
By Bustle UK
Get Even More From Bustle — Sign Up For The Newsletter