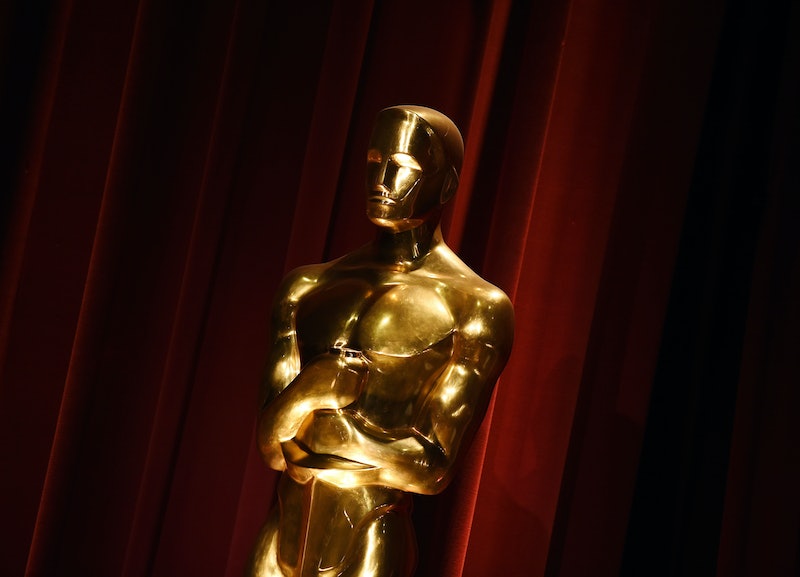 Huge news out of Hollywood today: In response to the recent outcry over the lack of diversity in this year’s Oscar nominees, the Academy is taking momentous steps in the right direction: According to The Guardian, Oscar organizers are reportedly pledging to double the membership of women and minorities in the Academy by 2020 — and, in addition, Ava DuVernay posted a letter she received from the Academy stating that the Board of Governors would be changing the voting status of its members, allowing all new members to vote for ten years. These announcements are a needed response to the lack of diversity in Hollywood awards shows.

In an attempt to increase diversity in the Academy, board members voted on Thursday night to approve a number of changes with the way things are run among their voting members. The goal of these changes, according to their announcement on Oscars.org, is “to commit to doubling the number of women and diverse members of the Academy by 2020.” In order to do that, the Academy reports it is overhauling a number of its voting processes, including who is granted voting privileges each year. Now, every member will be granted a ten-year voting status. In addition, members receive lifetime voting rights after three ten-year terms.

But what’s more exciting than this more inclusive voting process is the fact that the Board is not waiting for change to come sometime in the distant future. They are looking to more immediately increase diversity by forgoing “the traditional process in which current members sponsor new members" and "launching an ambitious, global campaign to identify and recruit qualified new members who represent greater diversity.” In addition, the Academy will “establish three new governor seats that will be nominated by the President for three-year terms and confirmed by the Board.”

What an incredible response to an incredibly complex issue. I for one am impressed by the extensive changes that the Academy is pledging to make to the way things are run inside one of Hollywood’s most elite establishments. Their incredible efforts to increase diversity should be an example of what can and should be done in order to fix diversity issues inherent in so many of our established systems.