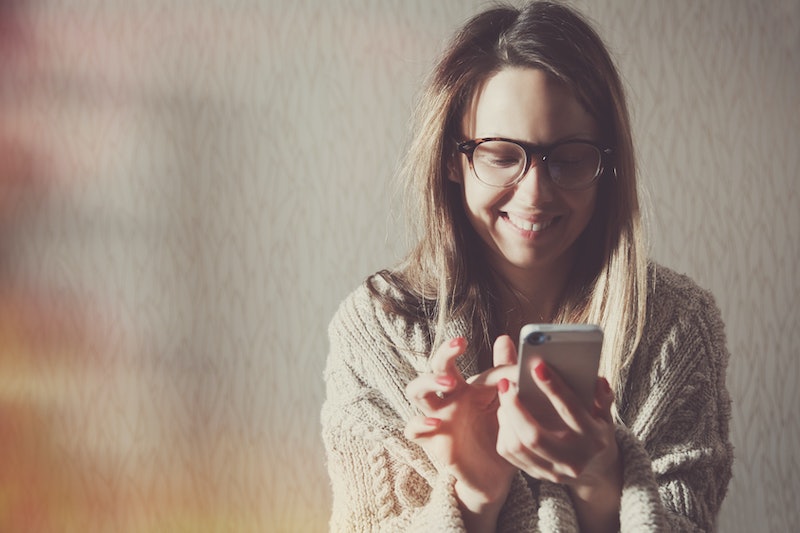 As predicted, Winter Storm Jonas hookups and connections were a big thing this weekend. According to a Tinder spokesperson, more than 10 million matches were made in the areas affected by the storm over the weekend, which would certainly be cause for the standard and oft-overused ice-breaker about the weather – which, according to The Daily Dot, was indeed the case.

Tinder’s 10 million matches are, according to a Tinder representative, much higher than what’s typical, though he didn’t disclose how much higher.

“We definitely saw an increase in Tinder use and matches this past weekend,” the spokesman told Fortune, adding that “at some points [during the storm], the chances of making a match were up to 3.3 [times] higher than usual.”

Some may recall a similar trend during the 2014 Winter Olympics in Sochi, when athletes were keen to hook up with other athletes while stationed in less than stellar accommodations.

The Daily Dot also reported an increase in Craigslist ads looking for “blizzard hookup buddies” for the weekend, with ads containing offers of “food, libations, companionship and more than a few requests for someone else to shovel the driveway.”

Naturally, other popular dating apps and websites were also equally affected by the storm. Here's how the snow affected other online daters:

OkCupid revealed that there is a 34 percent increase in exchanged messages on the site during bad weather. “We expect dating activity to be at least as high during Winter Storm Jonas as it was last year during Juno’s blizzard,” Jimena Almendares, OkCupid’s Chief Product Officer, says. “Historically, we have observed that bad weather is great for online dating activity as people spend more time indoors."

Dating app Hinge told users they are "82 percent more likely to respond during a snow storm," in a pop-up notification to its users. Last year, Hinge reported a 47 percent increase in activity amid last year's notable storm, Juno, according to NBC. Last year, users logged in an average of five times a day (up from three) and witnessed a 96 percent increase in two-way conversations as well as a 56 percent increase in phone number exchanges. Some members even changed their profiles to find others in the area who wanted help staying warm.

Happn, a dating app that also uses geolocation to connect people, saw 43 percent more registrations in the U.S. this Saturday than it did the previous Saturday, as well as an increase in matches and other activity that's double its usual volume.

More like this
18 Hinge Prompt Answers To Try If You’re Looking For Something Casual
By Lexi Inks
12 Active Date Ideas That'll Get You & Your Boo Outside
By Lexi Inks
Ashamed Of Your Screen Time Stats? Here's How To Change That
By Alexis Morillo
How To Turn Off TikTok Profile Views So You Can Stalk Other Accounts In Secret
By Alexis Morillo
Get Even More From Bustle — Sign Up For The Newsletter
From hair trends to relationship advice, our daily newsletter has everything you need to sound like a person who’s on TikTok, even if you aren’t.