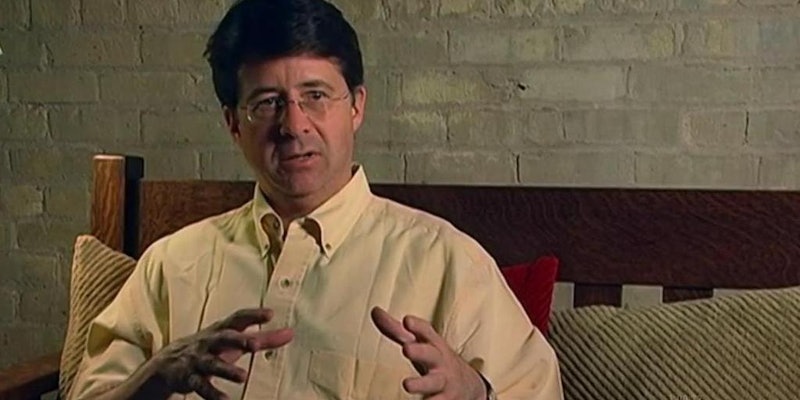 On Wednesday, Steven Avery's former defense attorney Dean Strang appeared at the Minnesota Capital to talk about Avery's highly publicized case, a ghost that has surely come back to haunt him over the course of the last several years. According to the Star Tribune, Strang was questioned by Minnesota State Representative Dan Schoen and other local legislators about his work in Avery's case and the way Making a Murderer portrays it. During the conversation, Strang never explicitly expressed uncompromising support of Avery's innocence. Instead, he ultimately related the series' subject to a bigger message that he believes should be causing even greater alarm:

The value to me of the documentary or any book about the case ought to be asking bigger questions about the system and the reality of the outcomes we achieve in our criminal justice system.

After the series was released in mid-December, viewers became enraged over the treatment of Avery, as well as that of his nephew, who claimed the local sheriff's department forced a fabricated confession for the rape and murder of Teresa Halbach from him. At the time, Dassey was just 16 years old.

Maintaining a broader focus on systematic flaws instead of the murder trial, the defense attorney, who was featured frequently in the series, related Dassey's predicament to the shortage of funding for better public defense attorneys. Rep. Nick Zerwas asked the defense attorney how the series reflects this problem, and his response was, "It says a lot, and most of what it says isn’t very good."

Strang continued to explain that increasing funds that would give potential criminals better defense attorneys is "widely viewed as just using tax dollars to make lawyers rich and give bad guys lawyers. That’s a tough sell for elected officials.”

Though he prioritized a criticism of the inner workings of the criminal justice system, he also answered more specific questions about the particular individuals involved in Avery's case. Strang was asked to comment on prosecutor Ken Kratz, who claimed the Making a Murderer filmmakers didn't represent each side fairly and called the series a "defense advocacy piece." The Star Tribune reports that although Strang encouraged additional insights into the case, he warned the public to not get “lost playing second-string jurors and after-the-fact armchair sleuths."

Wednesday wasn't the first time Strang has spoken out about the case in the last month. In a January 2016 interview with Bill Glauber of Milwaukee's Journal Sentinel, he explained how the case has never ceased to follow him, even today. Said Strang:

I remain really haunted by deep doubts that he's guilty. I really do fear that here is an innocent man in prison wrongly the second time. I wasn't there, I don't know that he's innocent. I can't claim that. I just know that I've never been convinced by anything close to removing a reasonable doubt that he's guilty.

According to another January 2016 interview conducted by The Daily Beast's Jen Yamato, Strang suggested that he and his co-defense, Jerome Buting, may return to the case in the future. He said that he and Buting have been in touch with Avery fairly regularly since the conviction. Discussing their potential involvement moving forward, he said:

It would depend on what he wants, for one, and two, whether any future legal steps might involve examining whether Jerry and I dropped the ball in some way—whether we were inadequate or the legal term is ineffective, in some way.

He added that he himself isn't wholly convinced of Avery's innocence. However, he is completely certain that Avery was not convicted guilty beyond reasonable doubt. And that's the real problem.