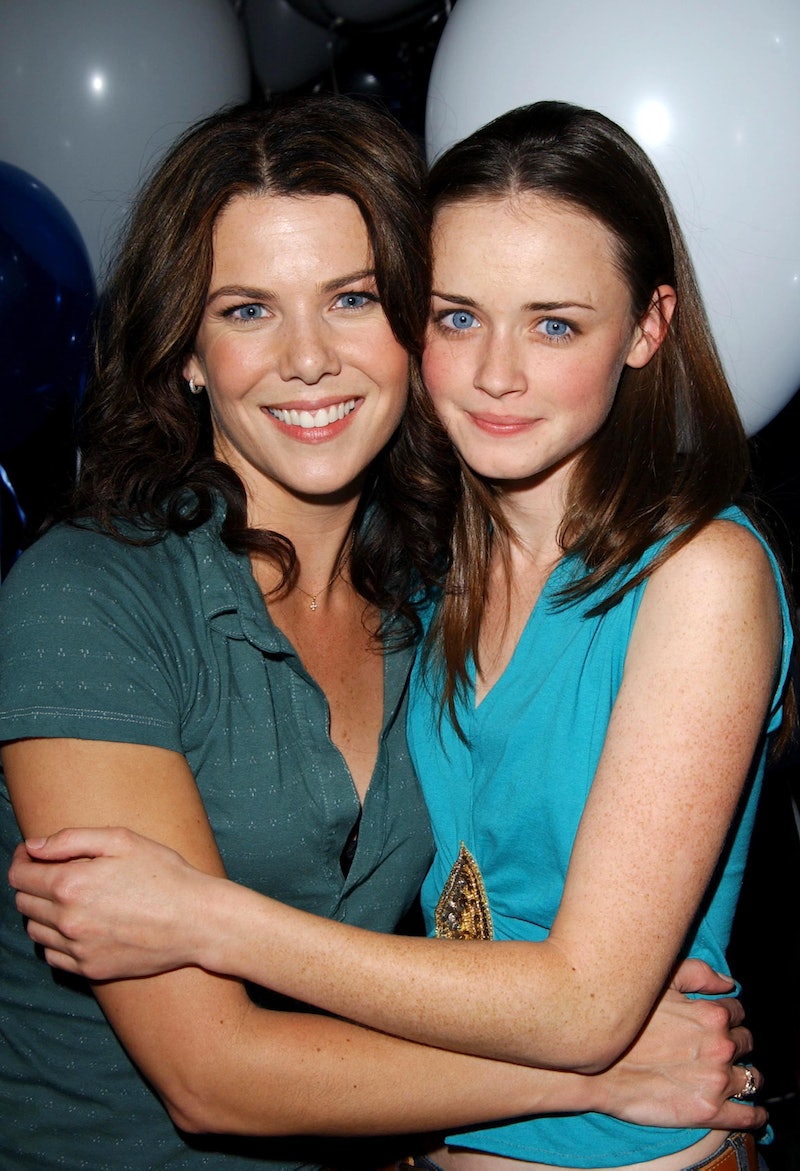 Let the references to Luke's Diner and everything Stars Hollow commence: Lauren Graham just confirmed that a Gilmore Girls revival is coming to Netflix and she's going to be a part of it. Also, she stole a Gilmore Girls jacket from the set in 2007 and she's not sorry and now she can wear it again. YAS.

Even though every Gilmore Girls fan pretty much knew that a revival was in the works, it wasn't until Friday, Jan. 29 (just in time for those Friday night dinners, amirite?) that Netflix confirmed it and it was announced that Graham (Lorelai), Alexis Bledel (Rory), Scott Patterson (Luke), Kelly Bishop (Emily), Keiko Agena (Lane), and Sean Gunn (Kirk) were all going to be a part of it. Miss Lorelai Gilmore herself took to Twitter to share the absolutely glorious news, posting a selfie and writing: "I CAN NOW CONFIRM: it's time for me, and this jacket I stole in 2007, to return to work." That shrill sound only your dog can hear? That's just me screaming.

According to Deadline, the Gilmore Girls revival will be released on Netflix as four 90-minute movies intended to serve as a final season of the show. Though the beloved mother daughter-series ended in 2007, many fans were not satisfied with the last season, particularly because creator and writer Amy Sherman-Palladino was no longer working on the show.

To this I say: BRING IT ON, GILMORE GIRLS REVIVAL. Let's see what ya got.