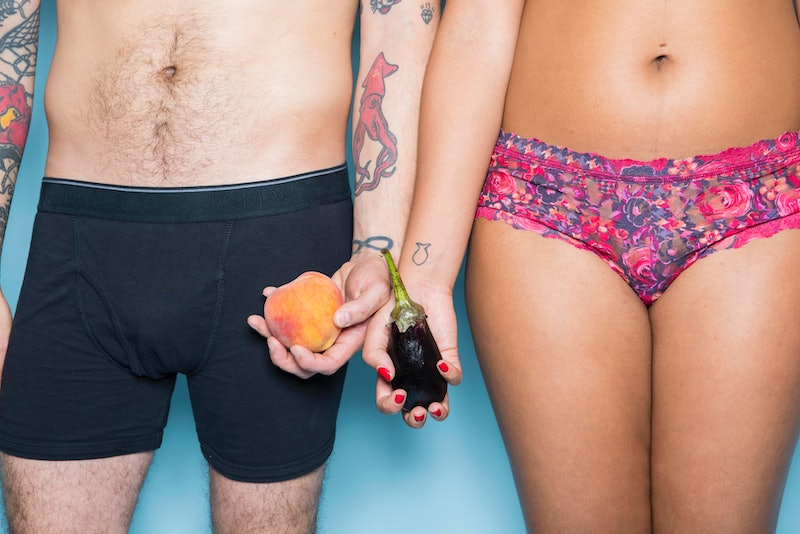 Occasionally one-night stands turn into relationships, but I've never been convinced that it happens that often. I think having sex for sex's sake is amazing, and totally fine and empowering if that's what you want. And you always hear of a friend of a friend of a friend who ended up marrying a girl he met at a bar, but it's always seemed pretty rare to me.

And now I do know, it is kind of rare. Match released their annual Single In America survey of over 5,500 members, and I learned a whole lot about our sex and first date habits. And according to the survey 25 percent of daters have turned a one-night stand into a relationship. So one in four people have had a one-night stand turn into a relationship. So if a long-term relationship is what you're going for, there are not great odds from hooking up with the rando you met at the bar. But if you're just looking for some fun, no-strings attached sex, obviously go for that one-night stand.

That wasn't the only thing the survey revealed about one-night stands and how our first nights together frame our relationship. Here's what else you should know.

1. One-Night Stands Are Not Just For Millennials

We might think about random hookups as being a millennial thing, but it turns out that's really not the case. So much for lamenting the "Tinder generation" and the death of romance, compared to millennials, baby boomers were 118 percent more likely to have a one-night stand on vacation. So your single parent is more than twice as likely to get it on on vacation than you are. Wow.

2. But Most People Wouldn't Have Sex On The First Date

And not that many people are expecting to get to second base. Fifteen percent of men and 17 percent of women expect a "makeout session" when they've just met, while about 50 percent of men and women think that kissing would only be appropriate after a "good first date". 44 percent said never on the first date, no matter how great it is. But most people will give a second date a go even if there aren't massive sparks on the first date, so be sure to give it some time.