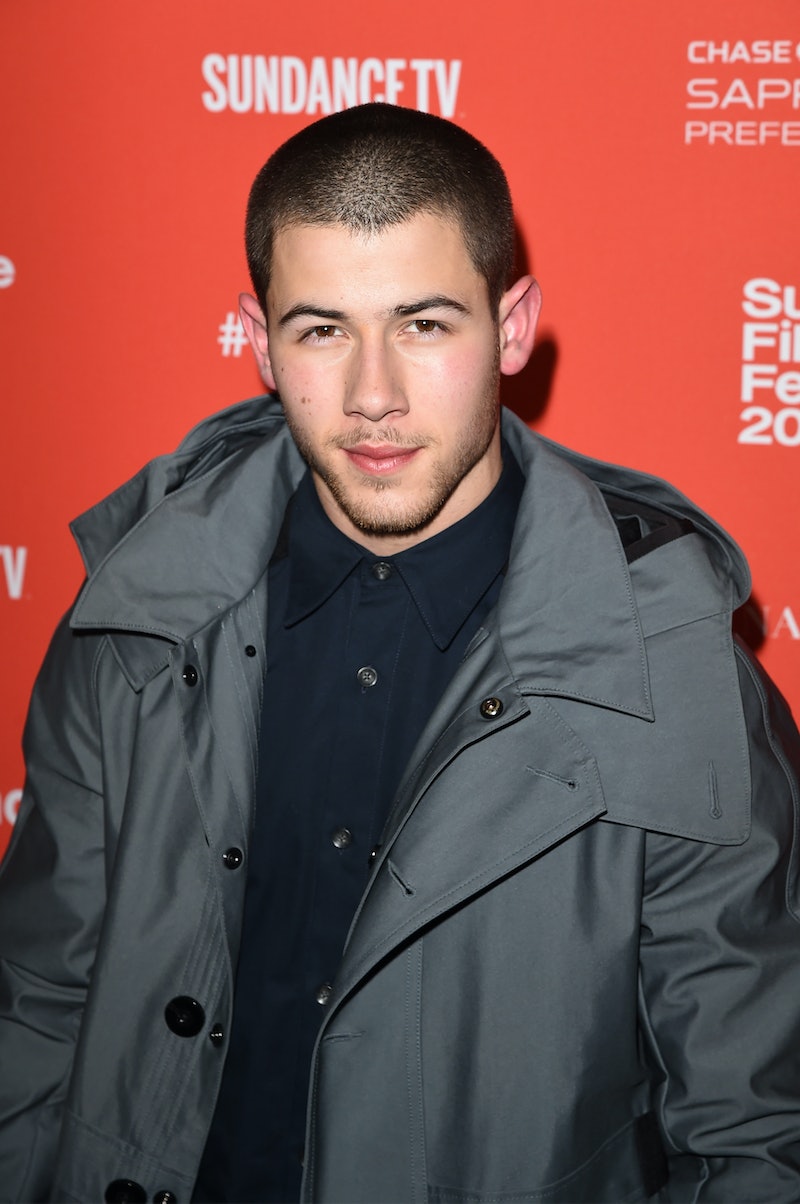 There are just some celebrity sightings that make people go, "Huh?!" And that was definitely the case when Nick Jonas and Kate Hudson were spotted together for the very first time. They garnered a lot of attention and continue to do so. Until now, neither have really commented on the so-called rumors (Hudson appeared on Watch What Happens Live, where she refused to address any type of "gossip" like that), but that's not the case anymore, because Nick Jonas is talking about his "connection" with Kate Hudson.

In an interview with Complex magazine, the 23-year-old singer finally opened up about his status with the 36-year-old actor. After bluntly being asked if they've had sex, Jonas said, "Umm. You know, it’s interesting. You’re allowed to ask me whatever the f*ck you want and I’ll answer it, or not." He then went on to describe the How to Lose a Guy in 10 Days star with some telling words. Jonas said,

Kate’s incredible. We had an unbelievable connection as two humans who just admire things about each other, and see something in each other that’s beautiful. Out of my best effort to respect her and her privacy, I’m not going to say if we had sex or not. But we did have a beautiful connection. Even now I have so much admiration and respect. She’s amazing.

The former Jonas Brothers singer's answer might not be what fans were hoping for, but it's better than nothing. Also, let me say how much I admire him for being respectful of Hudson's privacy and personal life. In my opinion, he gave the right answer to such a forward question about something that is nobody's business.

Whether they dated or not, it's clear they shared something special. That said, it seems like it's over now based on Jonas using the past tense. If you didn't notice, the Goat actor used the word "had" when talking about whatever they may or may not have had in the past. Furthermore, Jonas said, "even now" he still respects Hudson, which kind of sounds like they are no longer hanging out.

Whatever the case, he makes it sound like they had something quite remarkable, which is also apparent in their past dates. As you can see below, they've been spotted together on multiple occasions, including the time they went to Disney World, when they grabbed brunch, and when they chilled side by side during a ski trip:

Jonas and Hudson know how to have fun and clearly enjoy each other's company. It sure looks like they have some kind of special bond. As for whether they're still enjoying being with one another, it's hard to say for certain. Either way, their "beautiful connection" appears to be something Jonas will forever be grateful for.