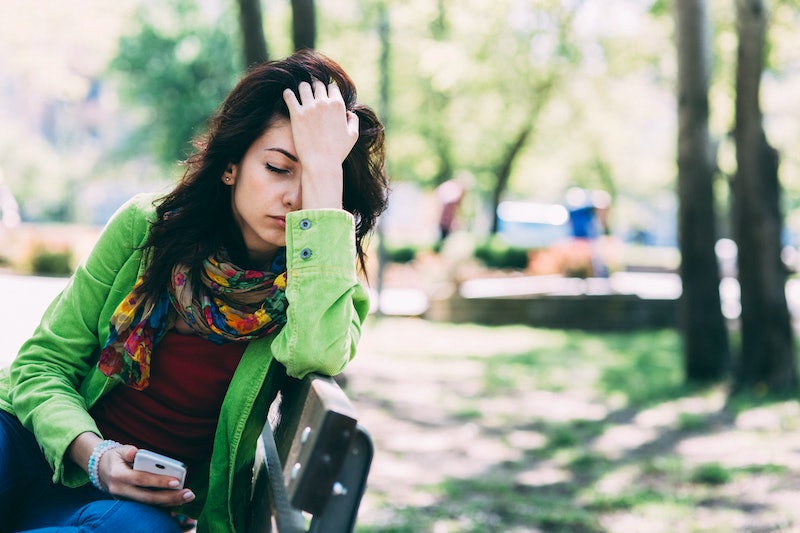 Yet, there is this running joke, this idea that being a functioning adult is "hard," and while yes, there's humor in truth, it is so prevalent that it almost sheds light on a different issue entirely: we are struggling to function, so much so that we're making it cool not to have your sh*t together. It's not that you have to be a flawless human being at all times, but that looking at basic, regular tasks is not cute or funny. It puts us at a disadvantage. It teaches young people that they're incapable of simple things.

We need to stop saying that being an adult is "hard" not because the joke isn't funny or it isn't lighthearted enough — but because in exchange for a laugh, we need to re-focus on self-empowerment, something that was tragically and deeply not taught to us through any formal channel.

If you really think about it, adulthood is hard in the way Millennials stepped into it: we're at once expected to be "special," the chosen ones (social media does not help this complex), and yet we aren't given the tools to know how to navigate basic things — like even recognizing the repercussions of the student loans we blindly sign in exchange for an education that only half-prepares us to be able to pay them.

Here are all the reasons why we need to stop saying being an adult is "hard," and recognizing that though there are real challenges in life, the idea that "basic functioning" is one of them is not funny at all.

The "Adulting Is Hard" Joke Is Only Funny And Appealing To Privileged, Western People

If you'll notice, the demographic to which this idea mostly pertains are usually very privileged people. People who actually have a hard time are too busy trying to figure out how to take care of it, rather than flop on the couch and binge-watch TV and tweet "lolz."

Life is either a challenging adventure or a prison sentence until death. It's entirely up to you and the mindset you choose to have — not the one that was imposed on you by society.

Rather Than Laughing About How We Can't Do Basic Things, Let's Teach Each Other

Let's write blogs and share articles that explain how to conquer debt or cook or function in a relationship. Instead of saying it's "hard," let's figure out a way to make it easier. Yeah, our education should have included Personal Finance 101, and yeah, our system is screwed up, but that doesn't mean we have to surrender our entire well-being to it.