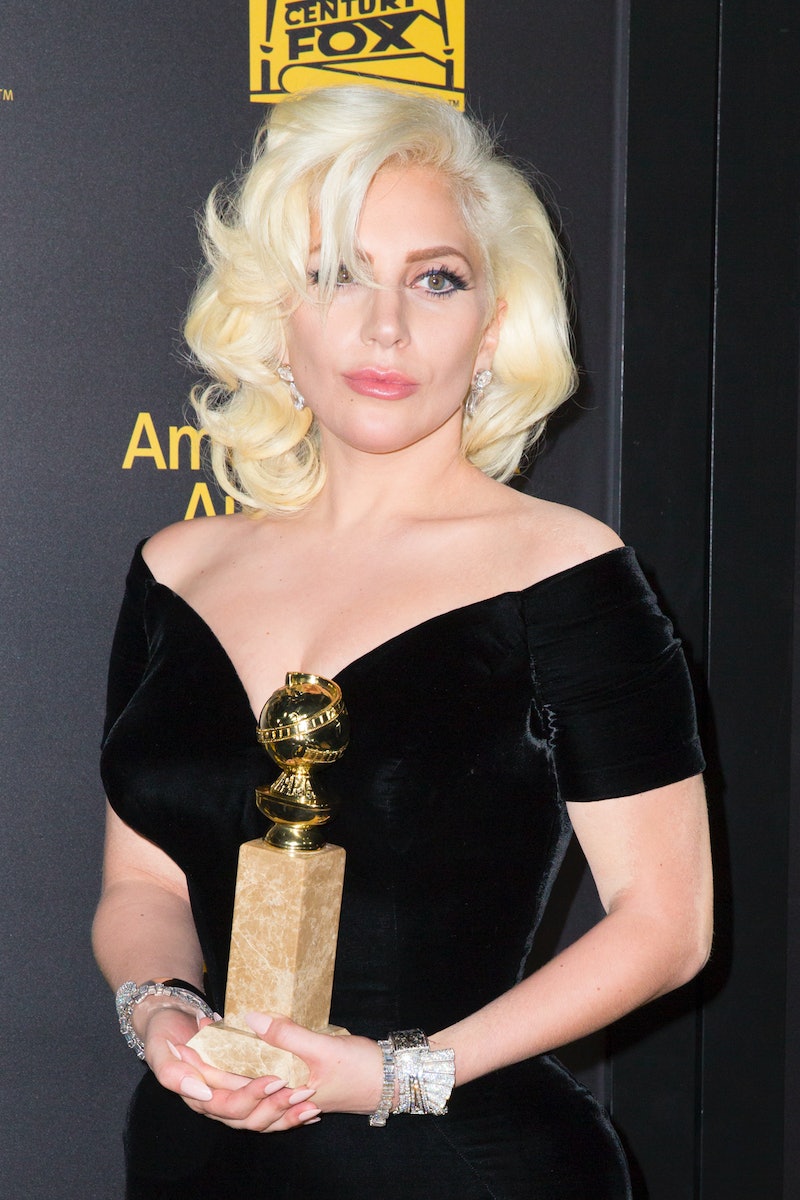 Ever since the news broke that David Bowie had passed away after a long battle with cancer, it only seemed right that the 2016 Grammy Awards would honor his work, his influence, and his legend in some way during the three-hour ceremony. But, how one pays homage to a man who was — in so many amazing ways — indefinable, remained unclear. But, picking someone whose own work has been influenced by and mirrors Bowie’s is probably a good place to start — which is why I was thrilled when I heard that Lady Gaga will pay tribute to David Bowie with her 2016 Grammy Awards performance, because honestly, I can’t think of anyone who would be better for the job.

Don’t get me wrong: The job of honoring such an influential and pivotal performer is a hard task to take on. Choosing any old artist to sing one of his songs may not have hit the proper note. But choosing someone like Lady Gaga — a woman whose work has been largely influenced by Bowie’s artistry — seems like such an authentic and right move to make.

After all, Bowie — like Gaga — was known for being more than just an artist and singer/songwriter. They are performers, using the medium of the stage, and often their own bodies, to express themselves and the many messages that ring clearly throughout their music.

But the similarities are not coincidental. Gaga has talked openly about David Bowie’s influence on her career and her aesthetic. In fact, just before he died, she spoke exclusively with The Hollywood Reporter about when she fell in love with Bowie. She said that, when she was living in New York, she “always felt that his glamour was something he was using to express a message to people that was very healing for their souls.” Influenced by the power of his performances, she says that seeing his artistry made her realize “it was my calling” to do something similar.

So having Gaga, an artist who has been drawn to and influenced by Bowie for her entire career, pay homage to him feels absolutely right. I can’t think of anyone else who would do as much justice to his mastery.

More like this
The Best Memes & Tweets About Lady Gaga Reportedly Joining 'The Joker' Sequel
By Grace Wehniainen
Everything To Know About The Musical ‘Joker’ Sequel – & Lady Gaga’s Role
By El Hunt
Adele’s All-Female Lineup Includes Kacey Musgraves, Mahalia, & Self Esteem
By Shahed Ezaydi
Olivia Rodrigo’s Song Dedication To 5 SCOTUS Justices Sent A Strong Message
By Grace Wehniainen
Get Even More From Bustle — Sign Up For The Newsletter