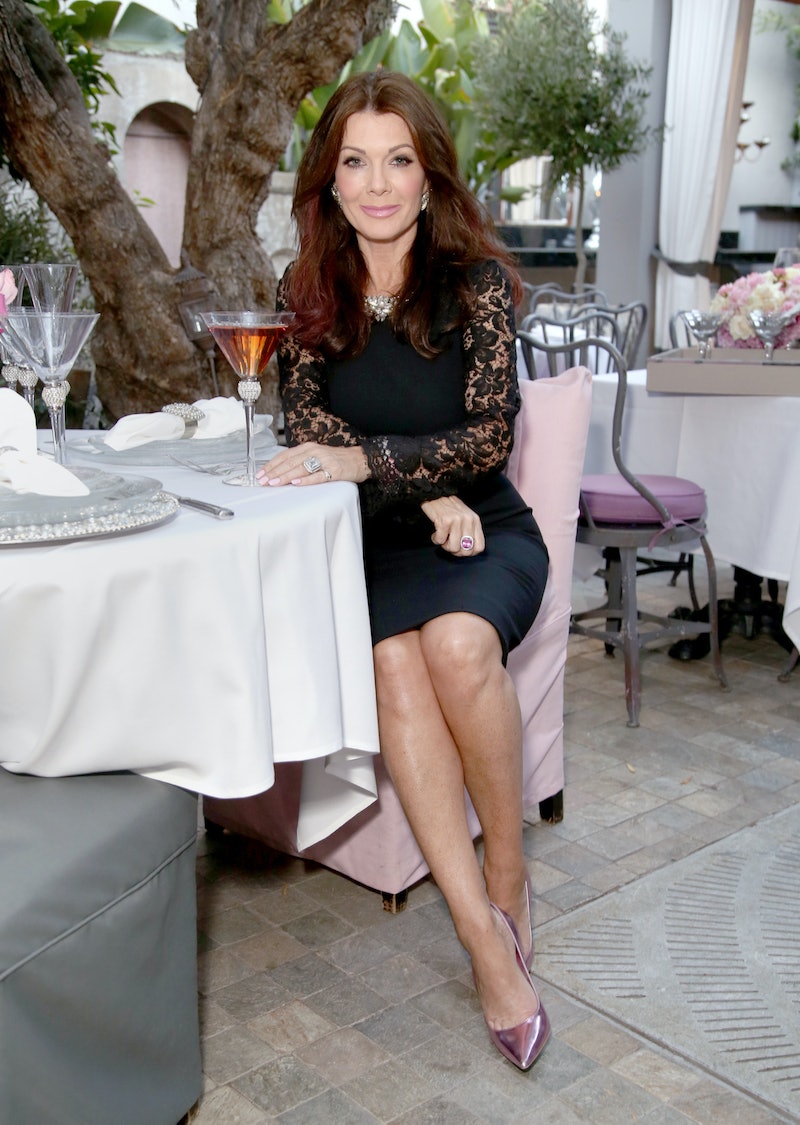 I was right to be excited about Monday night’s episode of Vanderpump Rules . The penultimate episode of Season 2 was everything I wanted and more. Quick summary: Jax told Stassi he and Kristen slept together. Twice. Stassi snapped into action the only way Stassi knows how: SHE PUBLICLY HUMILIATED KRISTEN. She arranged a gathering at Beso (the go-to reality show spot) and hit Kristen with the allegations in front of their group of friends. Kristen denied all of it. And then, Stassi hit Kristen’s face with her hand. A brawl erupted. I couldn't breathe.

What elevated the episode, however, wasn’t the brawl or the text messages or the spray tanning. It was the dialogue. I couldn’t believe my ears. The SUR staff uttered some of the most amazing, heinous, cruel, aggressive, and hilarious stuff I’ve ever heard on a reality show.

I’ve power-ranked the wildest/best/most shocking quotes from Monday night’s ep. This show is a heavenly gift. Never forget it:

My body is ready for next week's finale. TEAM STASSI FOREVER.

More like this
7 Cracking Quotes From 'Love Island' 2022
By Frances Stewart
What’s New On Netflix: 'Never Have I Ever' & 'Indian Matchmaking' Return
By Arya Roshanian
Ashton Kutcher Opens Up About His Battle With Rare Autoimmune Disorder
By Radhika Menon
All The Clues Aven Gets Engaged To Rachel On 'The Bachelorette'
By Kadin Burnett
Get Even More From Bustle — Sign Up For The Newsletter