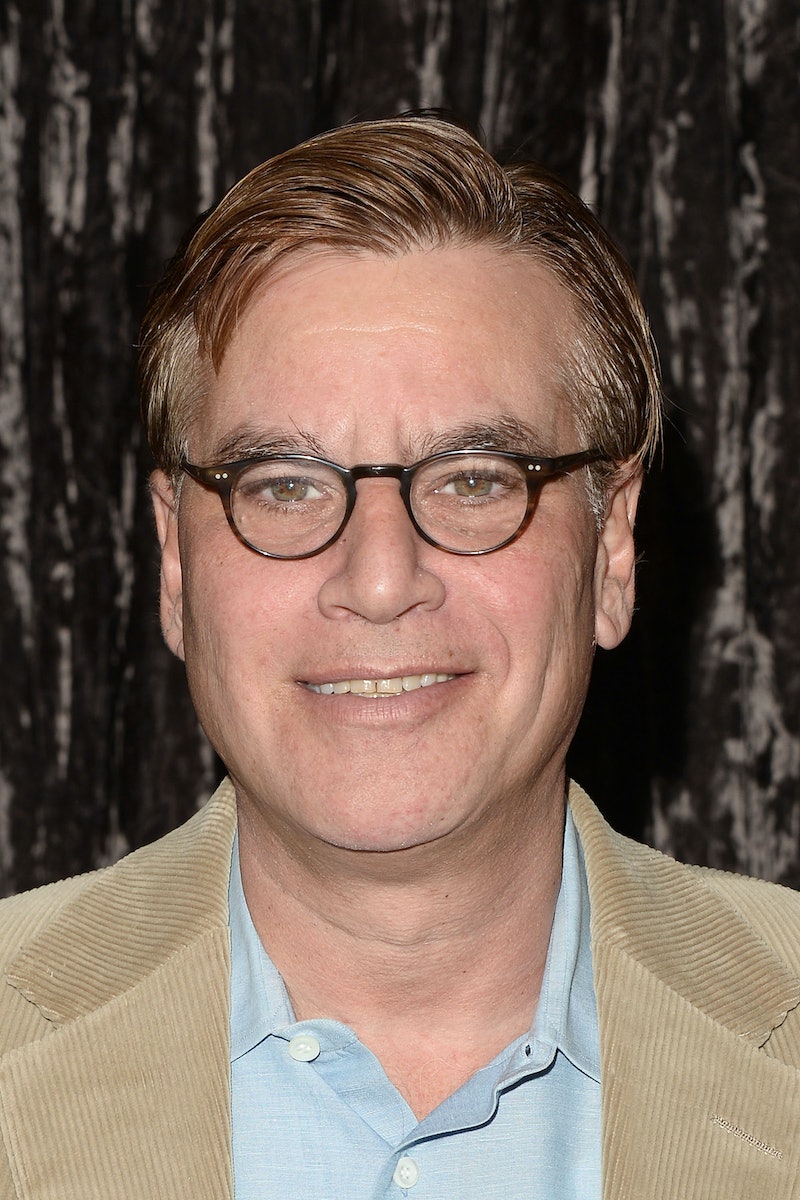 Aaron Sorkin has spent the past few decades working hard in Hollywood to build a name for himself — and that's exactly what he's done. From small screen hits like The West Wing and The Newsroom to incredibly well-received and award-winning movies like The Social Network and Moneyball, Sorkin has certainly been busy and rather prolific when it comes to creating entertainment audiences love to watch. His latest project, however, might come as a bit of a surprise: Sorkin is bringing To Kill A Mockingbird to the stage, and he's teaming up with another Hollywood bigwig (and his former colleague) for the job.

Sorkin and producer Scott Rudin, who previously worked together on The Social Network and Steve Jobs, are teaming up to bring the story, based on Harper Lee's 1960 novel of the same name, to Broadway next year. The production will be completely new, with Sorkin writing the play and Rudin producing for its premiere during the 2017-2018 theater season. Legendary Tony-winning Broadway director Bartlett Sher will helm the show, rounding out a pretty incredible creative team. The involvement of such monumental talent in the project bodes well, for sure.

While it might seem like a pretty big leap to go from making TV shows and movies to creating a Broadway play, both Sorkin and Rudin have theater pedigrees. Sorkin began his career as an actor and playwright and actually authored A Few Good Men for the stage in 1989 before later adapting it for big screen. He's also the author of several other plays, including Hidden in This Picture and off-Broadway's Making Movies. As for Rudin, he's currently producing The Crucible on Broadway, and has previously been behind the likes of A Raisin In The Sun and The Book of Mormon, among others. Knowing that, you can see why coming together in this medium makes perfect sense.

According to The Hollywood Reporter, Rudin spent roughly two years attempting to secure the theater rights for To Kill A Mockingbird (which are in no way related to the film rights for the book) before finally succeeding. The timing couldn't really be more perfect, either. After Harper Lee's sequel to the classic book, Go Set A Watchman , was released in mid-2015, the original again surged in popularity (although it's been a much-talked about and well-respected novel in American literature for decades), and the issues of race and class discussed within To Kill A Mockingbird's pages have more to teach us than ever.

In other words, I think this might be both Sorkin and Rudin's most exciting — and rewarding — projects yet, and one of the most important, as well. I, for one, can't wait to see it.

More like this
'The Undeclared War' Spotlights The Real-Life Threat Of Cyber Attacks
By Maxine Harrison
'The Summer I Turned Pretty' Book Ending Is An Emotional Rollercoaster
By K.W. Colyard
Everything To Know About 'Persuasion,' Netflix’s New Jane Austen Film
By Nola Ojomu and Radhika Menon
Howard Stern's Net Worth: Is He The Richest Man In Radio?
By Hugh McIntyre
Get Even More From Bustle — Sign Up For The Newsletter