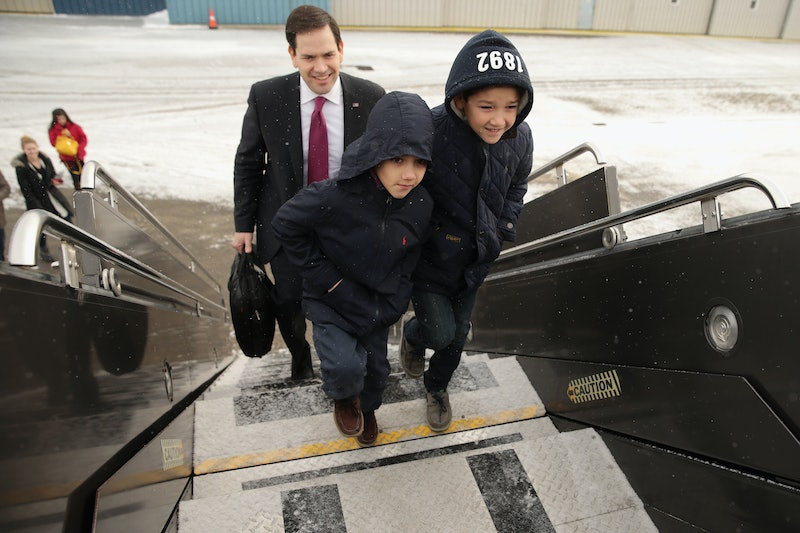 Now that the New Hampshire primaries have come to a close, a handful of presidential candidates are heading down to South Carolina, where the next round of primary elections will be held. It is the first southern state to cast its ballots. Thus, the red state — which has a large evangelical population that prides itself on being socially conservative — is considered an early indicator of which candidates will be able to pull their weight through the rest of the election cycle. The state's primary will extend over a week, with Republicans voting on Feb 20 and Democrats voting on Feb 27.

Presidential candidates are making their way down the east coast sooner than later because they will have to split the next several days with Nevada, which holds its caucuses on the same two days South Carolina holds its primaries. Needless to say, the candidates are going to be busy bees, especially with Super Tuesday approaching the first week of March. Tuesday's New Hampshire primary results may have caused high blood pressure for some top Republican candidates who never expected John Kasich would come in second place. It comes as bad news to top dogs like Marco Rubio and Ted Cruz, who sputtered out at fifth and third place, respectively. But it emanates a beacon of hope to other candidates who are lagging in the polls.

Former Florida Governor Jeb Bush is counting on the southern portion of the U.S. to keep his head above water. South Carolina is geographically close to Florida, his most loyal state.

The New York billionaire has a "big event" there. Enough said.

If anyone has a reason to be excited, it's Ohio governor John Kasich, who surprised the nation and came in second place in the New Hampshire primary.

Florida Senator Marco Rubio also has high hopes for his southern comrades, who may favor an "establishment" candidate like himself.