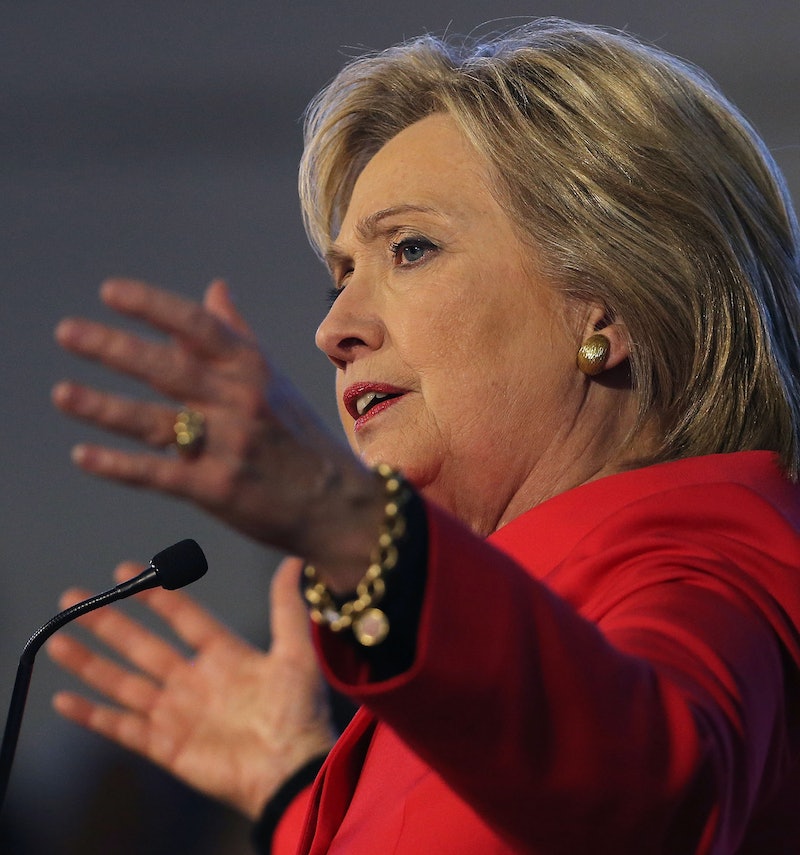 If you’re following the 2016 election, you’re going to be hearing a whole lot about delegates over the next couple of months. Collecting the most delegates is how a candidate wins their party’s nomination, after all, and so that’s ultimately the only metric of a primary candidate’s success. The rules for delegates are very thorny, but for now, let’s focus on a relatively simple question: How many delegates does each state get?

As with absolutely everything involving delegates, the answer is staggeringly complicated. How complicated, you ask? Well, the Democratic Party’s rules for delegate apportionment are 165 pages long, while the GOP’s are contained in a relatively-slender 40-page document. Because delegate rules differ from party to party and from state to state, and because multiple formulas are taken into account in dishing out delegates to the states, there’s no single answer to the question of how many delegates each state gets.

For example, there are 4,324 Democratic delegates in total, and 2,382 are needed to win the nomination. California is worth 546 delegates, making it the most valuable state in the Democratic primary is California, while Wyoming's 18 delegates make it worth less than any other. In between are states like Georgia (116 delegates), Minnesota (93) and New York (247). U.S. territories like Guam and the Virgin Islands also get delegates, generally in the 10-12 range, while Democrats living abroad receive a total of 17 delegates.

In general, two factors determine how many delegates a state gets: The state’s total population and its voting patterns in past elections. The first part of that is pretty straightforward — more heavily-populated states get more delegates — but the second half is a bit more multi-faceted.

The exact formula that’s used is almost farcically complex. Here, for example, is but one very small excerpt from the Democratic Party’s official delegate selection materials:

And so on. If you ever need proof that American politics is needlessly complex and inefficient, look no further than the Democratic Party’s delegate rules.

For Republicans, the process is a bit different but no less unwieldy. When the Republican Party assesses a state’s past voting patterns, it only considers one factor: Whether that state voted Republican in the last presidential election. Democrats, by contrast, take into account the results of the last several elections, including not just presidential contests but congressional, gubernatorial, primary contests as well.

The GOP makes up for this, you might say, by giving additional delegates to states that currently have an elected Republican in Congress, the Senate or the governor’s mansion. Also, states where Republicans control the state legislature are also awarded more delegates.

As you might have predicted, this is only scraping the tip of the delegate iceberg. We haven’t even touched on superdelegates or alternate delegates, for example. But because this article can’t be 165 pages long, I’ll have to leave it at that for now.