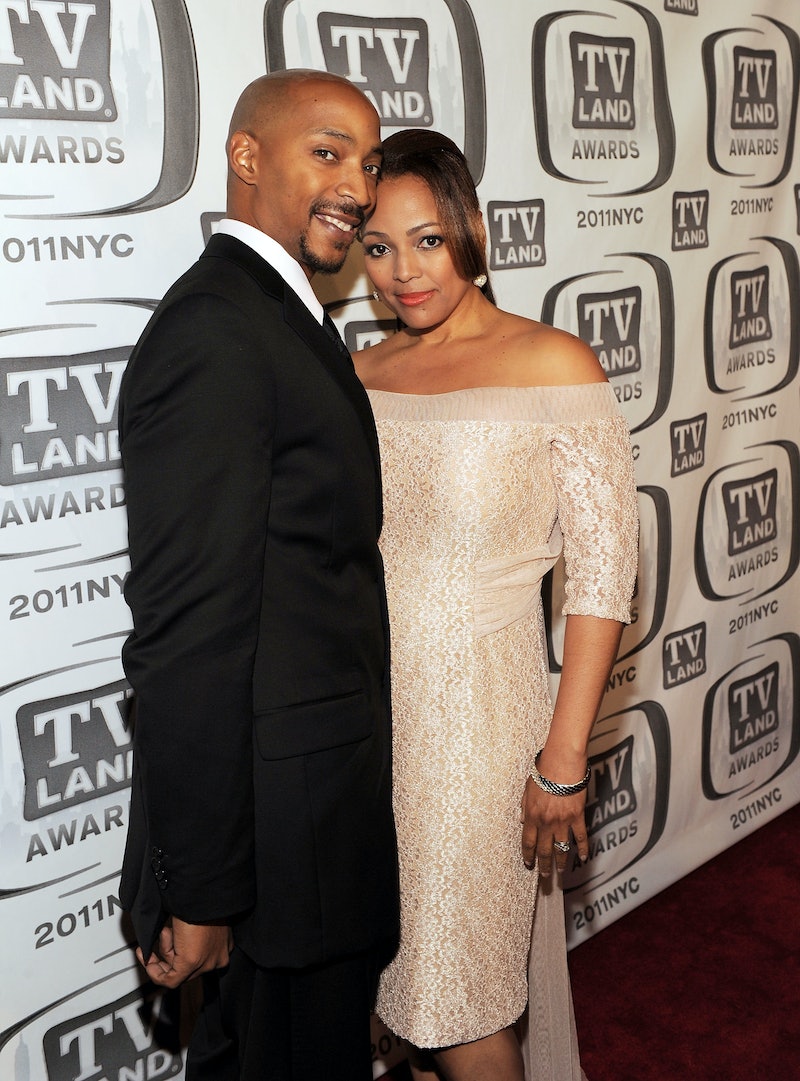 While Kim Fields has had some issues connecting with the rest of the group so far, during the latest episode of The Real Housewives of Atlanta, she was able to prove her skills as a director and producer of Cynthia's sunglasses 'mercial. But it was Kim's husband who was the center of some Housewives drama this time, when the other ladies started recounting some rumors about whether Christopher Morgan is gay. Kenya and NeNe, who both have had some issues with making some homophobic comments in the past (see: NeNe's interactions with Peter where she called him a "b*tch" and "Patricia" for inserting himself in the drama between the 'wives) indulged in gossip about some things they claim indicate that Chris can't possibly be straight.

My problem with these discussions is that they seem to be relying on harmful stereotypes. Whether or not someone is gay, it's not possible to guess that based on their job, whether or not they work on Broadway, their nickname, their ability to sound "sassy" when delivering a joke, or any other superficial quality. Kenya could have left it as "I have heard a longstanding rumor that he is gay," because other than that, she didn't present any compelling evidence whatsoever. And Shereé brought up a good point: whether Chris is gay or not, it's not these women's position to judge Kim or her family — which is probably why she was the one to tell Kim about the gossip session. 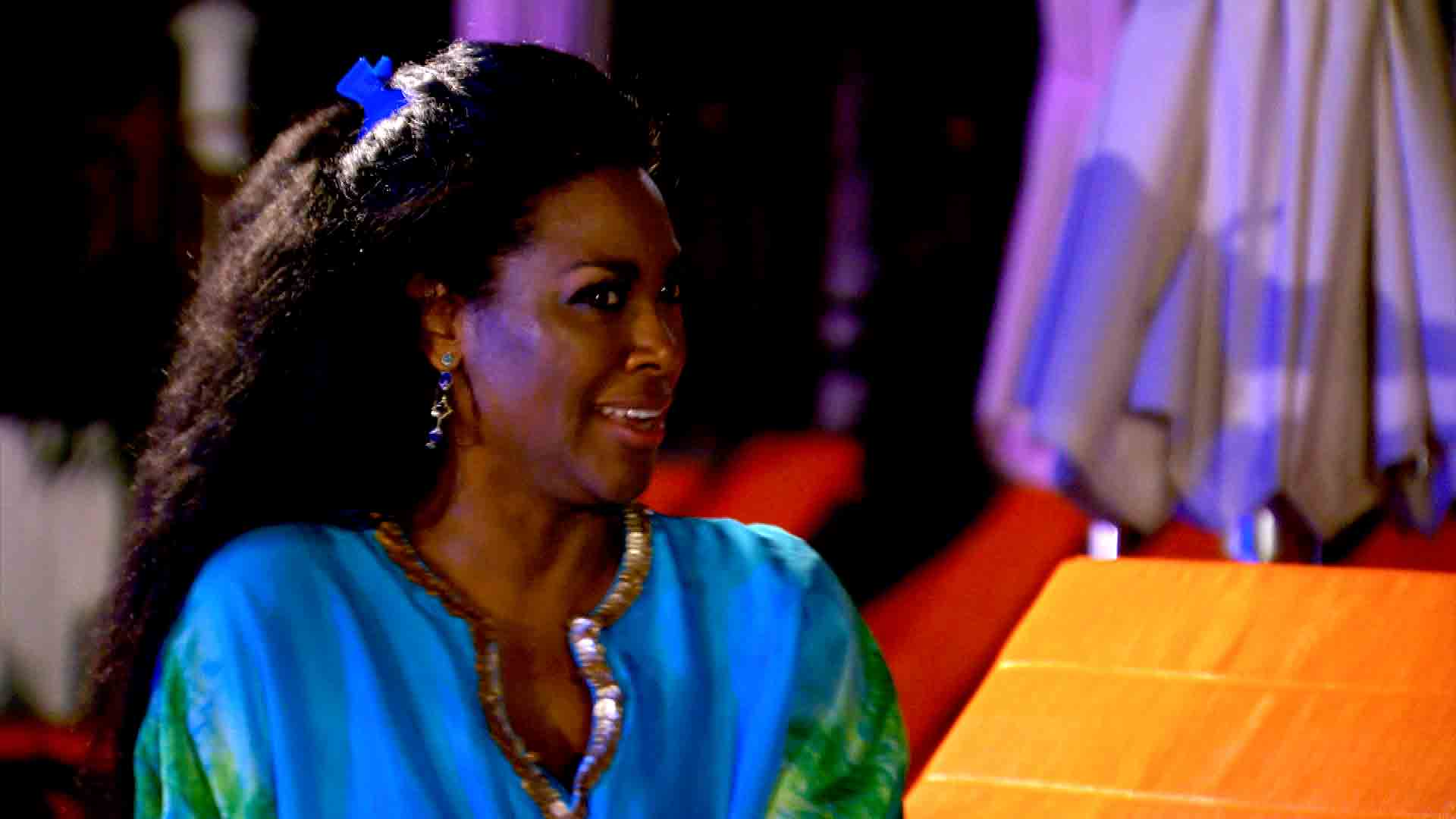 In an interview with OK! Magazine, Cynthia expressed sympathy for Kim, since she also is dealing with a marriage that was shaken by rumors. "When you come to people, when you address situations like that without real facts, it kind of sucks because even if it’s not true, rumors still stay out there," she says. Based on those comments, I'm with Cynthia on this one: it's none of their business, and I think part of the reason the 'mercial shoot went so well is because she helped keep the focus on work.

But now that the commercial shoot is over, the episode cut out just before Kim prepares to respond. Let's hope she rightfully calls out these ladies for their reliance on some dusty old sexuality stereotypes.